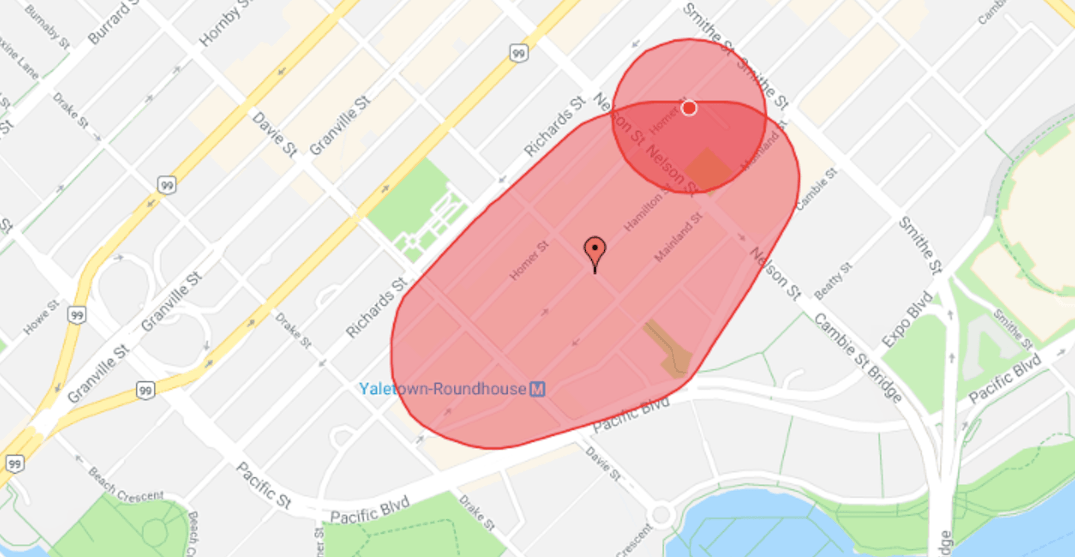 Power outage in Yaletown/ BC Hydro

UPDATE at 1 pm: Power in the area has been restored.

This morning has been a dimly-lit one for numerous residents and businesses in Vancouver’s Yaletown neighbourhood.

A power outage that reportedly took place just before 5:30 am is still affecting customers between Davie Street and Smithe Street, as well as between Pacific Boulevard and Richards Street.

While power is intermittent in many places, other locations are reporting they are still without electricity.

According to BC Hydro, the cause of the outage is currently under investigation, and power is expected to be fully restored within the next couple of hours. 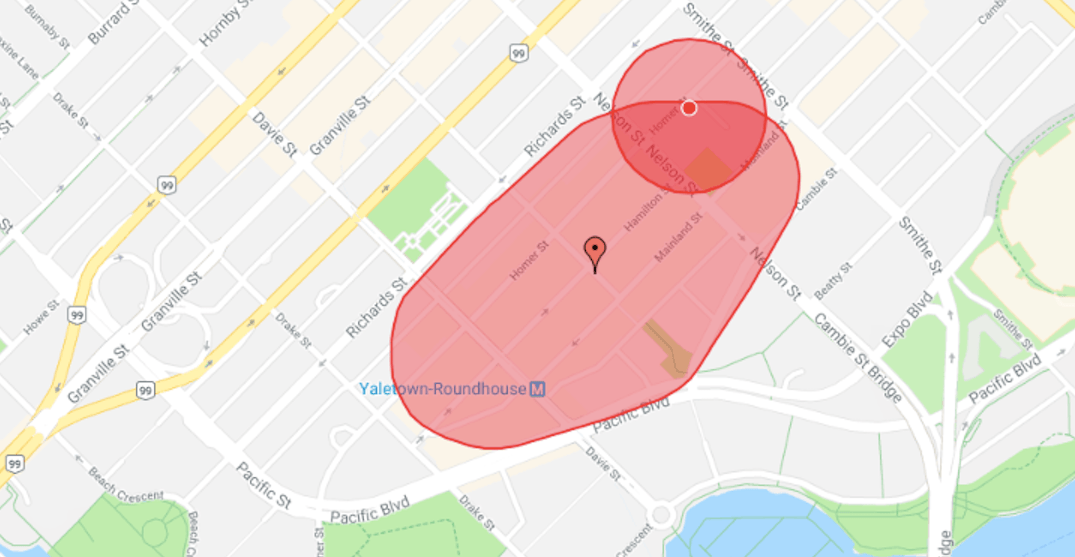