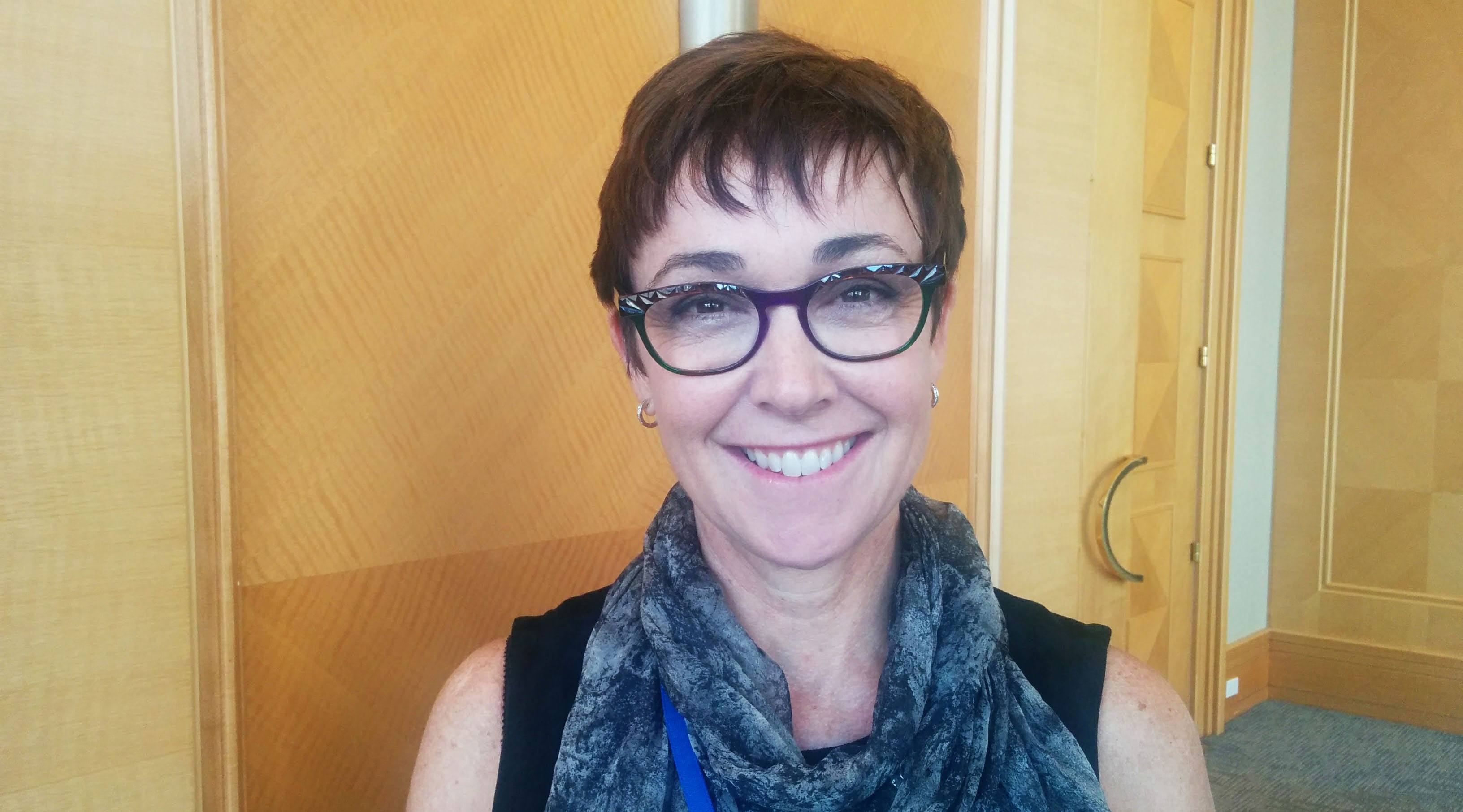 As the US braced itself for life under President Trump on Friday, here in Vancouver, award-winning female business leaders were raising their voices – and being heard.

“Raise Your Voice” was the theme of Canada’s Most Powerful Women: Top 100 Awards, held yearly by the Womens’ Executive Network (WXN) to recognize women’s achievements.

The event in Vancouver honoured 21 women from British Columbia who have been awarded a spot on WXN’s list of the top 100 most powerful women in Canada.

Sherri Stevens, owner and CEO of  WXN, told Daily Hive she didn’t raise her voice when she was younger, as it wasn’t encouraged, but it’s important for women to do so today.

“I think people are looking to women to raise their voice and to give their opinion and feedback, because they have different thoughts and life experiences,” said Stevens.

“Do not be afraid to speak your mind and to offer up your opinions. The more you do it, the more confident you become.”

Awardwinner Karen Hardie, VP of Global Sales for Rocky Mountaineer, told Daily Hive she was honoured and humbled to be surrounded by so many incredible women at the awards.

Hardie advised young women aspiring to be leaders to find their “authentic voice” and believe that what they have to say is “important and relevant.”

“Be courageous enough to do that,” said Hardie. “Why not you?” 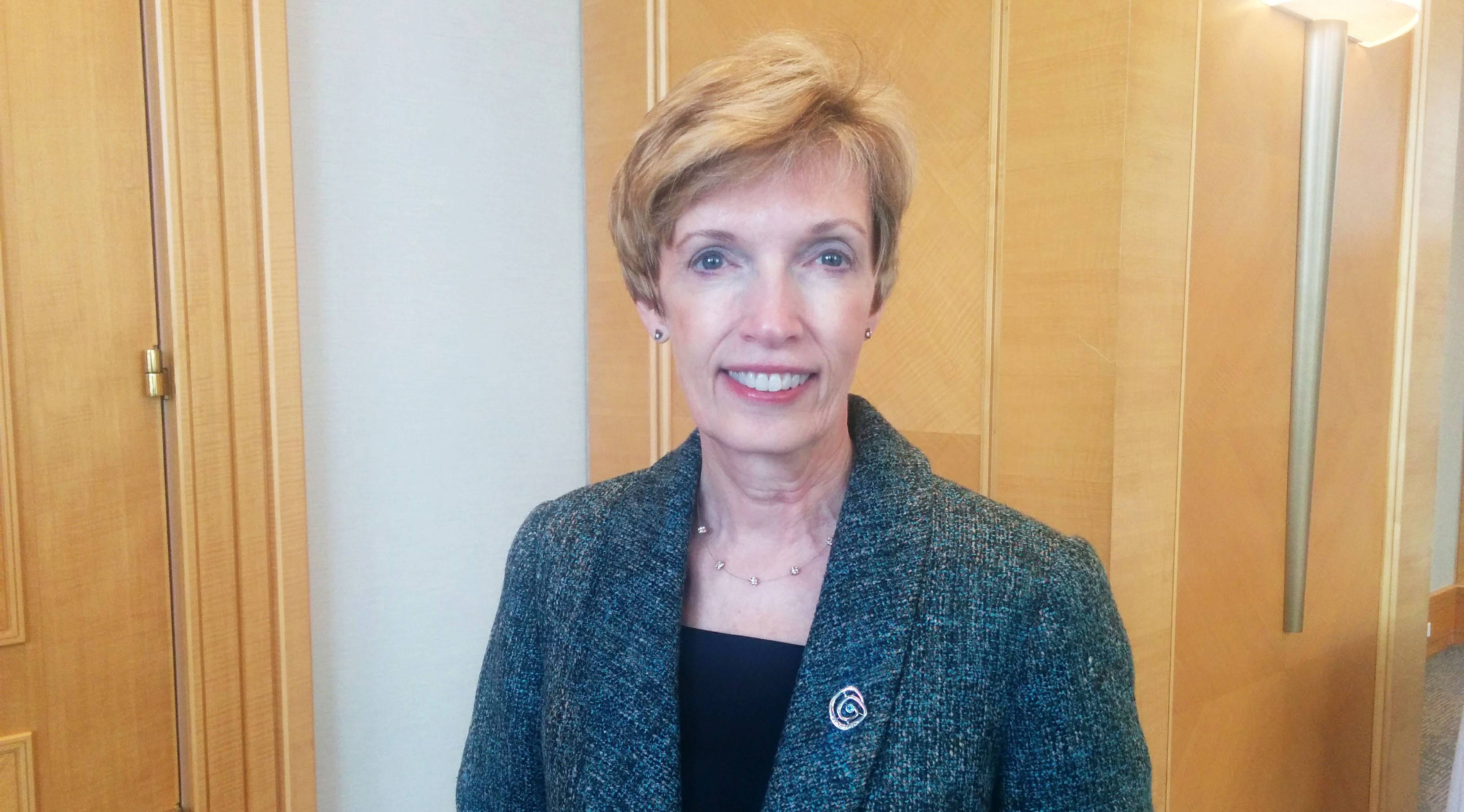 Fellow award-winner, Kathy Kinloch, President of BCIT, told Daily Hive it felt wonderful to be named one of Canada’s most powerful female leaders.

“It’s a privilege, because there are so many women who deserve recognition and I feel very honoured to be among those named this year – but know there are many more to come.”

And to those young women hoping to become future award-winning leaders, Kinloch had this advice.

“Strive big, make mistakes and learn from them, and develop the best support network that you can.”

‘It makes me feel better’ 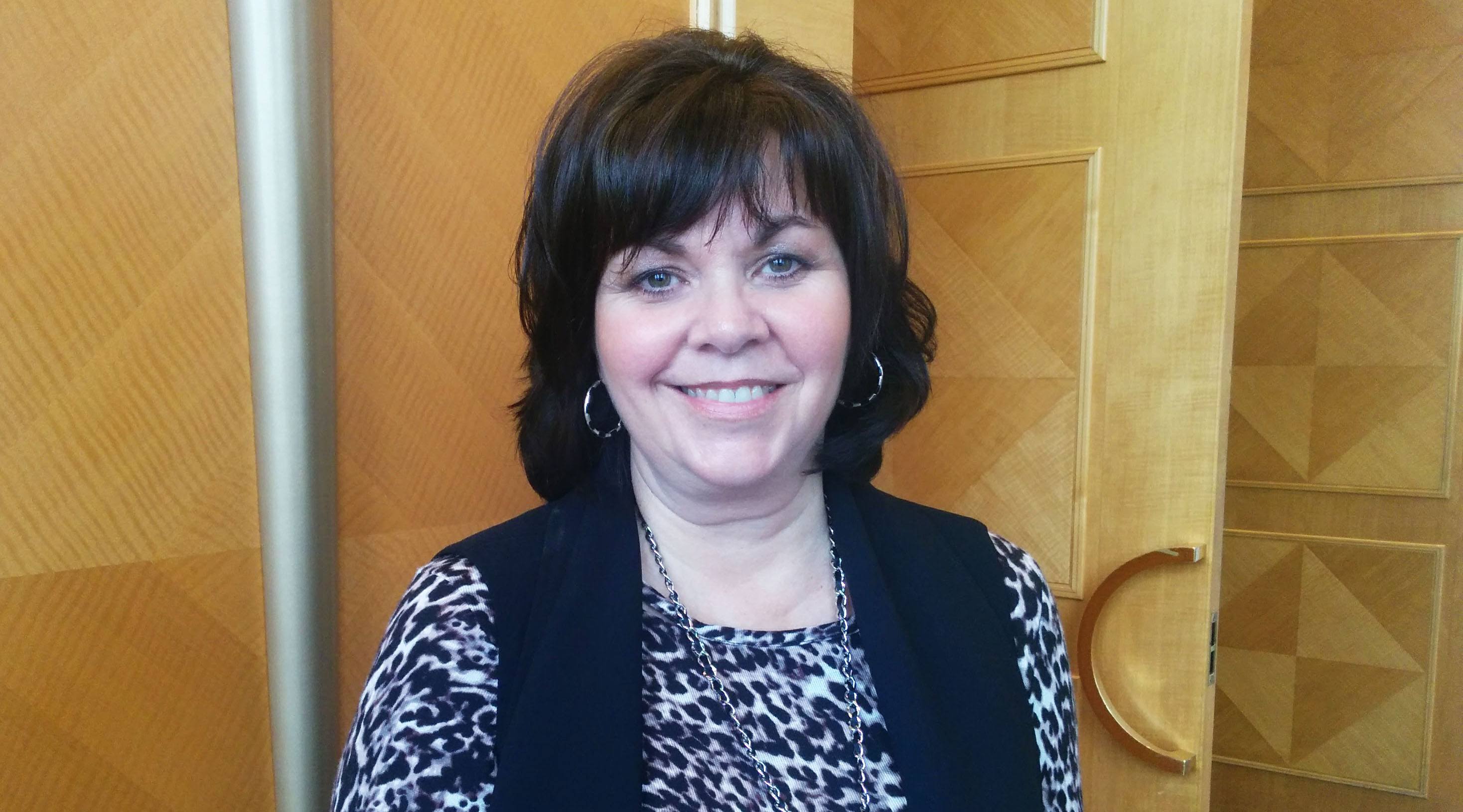 Stevens, a previous Top 100 award winner herself, is no stranger to striving big – she built her own automotive and manufacturing training company from scratch.

But in such a male-dominated industry, she said, she never had a supportive group of women around her.

“I would have negative talk going in my head, or I would have imposter syndrome telling me, ‘You can’t do this. It’s too difficult, you’re not smart enough,'” said Stevens.

Now, as CEO of WXN, she leads Canada’s biggest network for women in management, executive, and professional roles, with 22,000 members in Canada, Ireland and the UK.

That network aims to inspire, develop and educate women through events, programs and awards, to empower and provide support for female leaders.

And Stevens says the Canadian female leaders being honoured by WXN have taught her a lot.

“These women have become my friends, and it’s become a community, a family. You can talk to them if you’re having concerns,” said Stevens.

“And the cool thing is that they have the same demons as I do. It makes me feel better to know that I’m not alone.”

‘We need to be brave’ 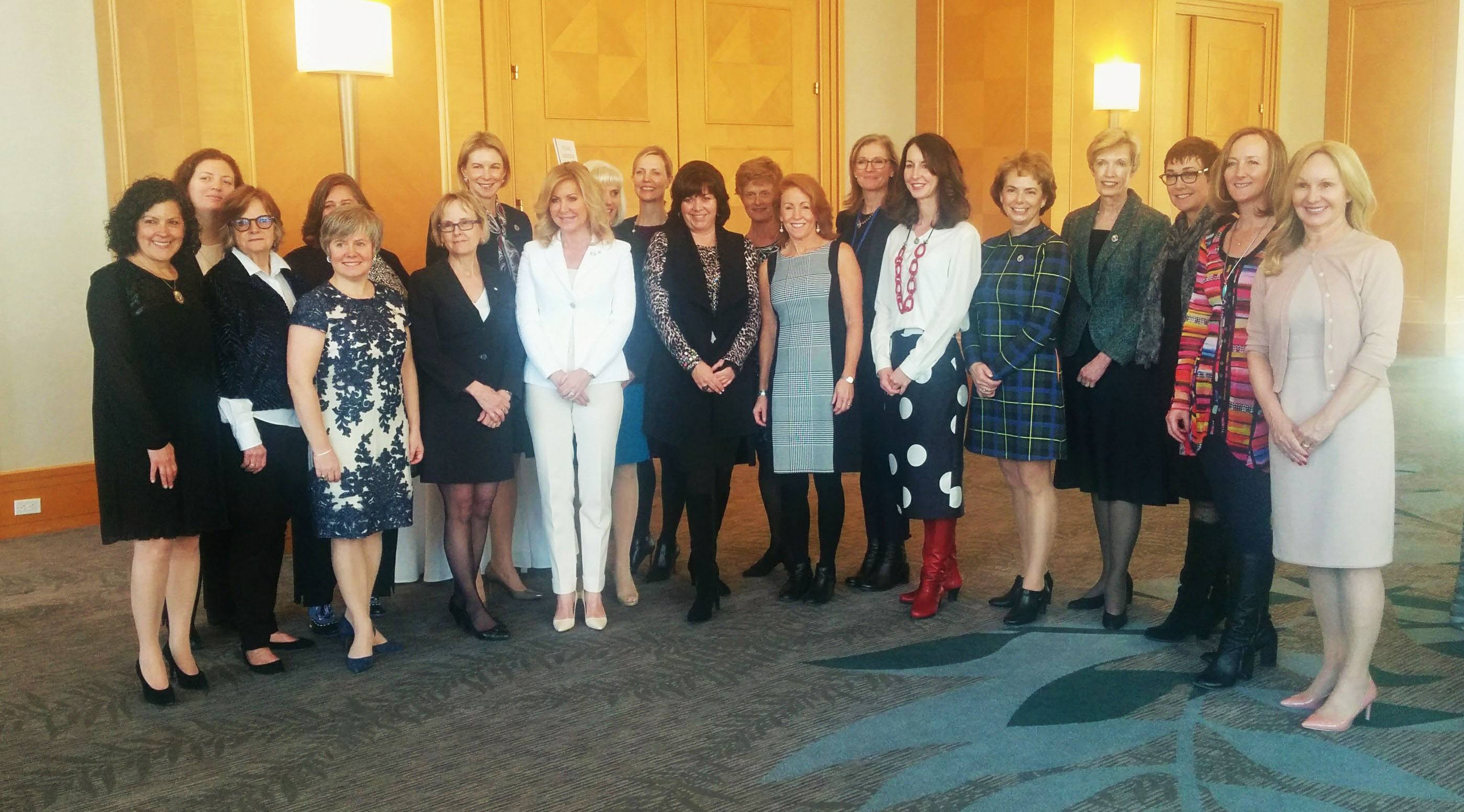 For young women aspiring to make progress in their careers, Stevens says a good way to get noticed is volunteering on office committees – and being straight up with your boss.

“Make it known to your leader, your manager, what you want to achieve while you’re there,” said Stevens. “Make your goals very clear.”

Stevens also recommends finding a mentor and getting a group of likeminded people together, who can help and encourage you, and build you up.

Finally, as we finish up our conversation, we circle back to the dramatic events unfolding in the US, and the impact that could have on women’s lives and careers.

“We need to be brave,” said Stevens. “We need to dig deep down and find our courage. Don’t stop, just keep going, just keep putting one foot in front of the other.”