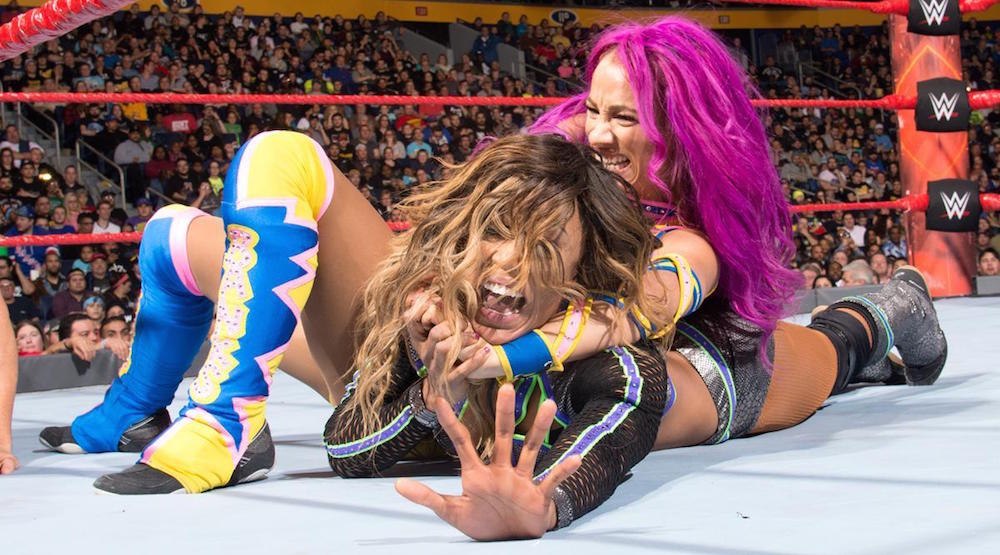 The WWE is coming to a city near you in 2017, as a number of tour dates were leaked on Tuesday.

A lawsuit intended to keep merchandise bootleggers at bay during Wrestlemania has resulted in a number of the WWE’s unannounced tour dates getting leaked (credit to Fightful Wrestling for doing the digging). The lawsuit was unsealed and records have become publicly available.

It should be noted that many of the tour dates leaked have not been made official by the WWE yet, so obviously they’re subject to change.