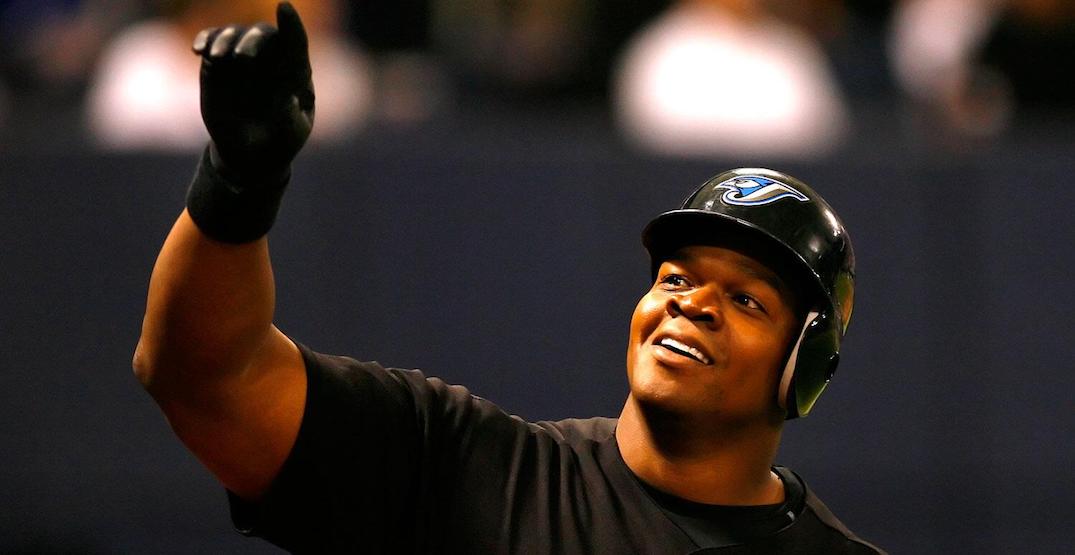 There are very few sure things in life, but in the life of MLB front offices, free agent contracts might be one of the most volatile things in the game. Sure, there are bargains to be had, but there are plenty of monster contracts which go sideways in a hurry.

The Toronto Blue Jays are no strangers to dolling out tens of millions of dollars to free agents over the years. They haven’t found many winners in free agency, but the Blue Jays have more than their fair share of free agent busts.

However, every good front office learns from their mistakes, and some of these deals should serve as a harbinger to teams tempted to spend top-dollar in free agency. These are the seven worst free agent deals in Toronto Blue Jays history.

The most recent entry on the list, it’s one of the swing-and-misses of the Mark Shapiro/Ross Atkins era. In an attempt to pry the Blue Jays’ window of contention open, they inked veteran lefty Jaime Garcia to a one-year contract.

In baseball, there are no such things as bad one-year contracts, but this is one exception to the rule. The Blue Jays paid Garcia upper-tier dollars to deliver, but the contract was a complete write-off.

He only made it through the first three months of the 2018 as a starter before being relegated to the bullpen come July, and the Blue Jays released him in late August. When all was said and done, the Blue Jays paid Garcia $10 million for a 5.93 ERA.

The final years of Maicer Izturis’ career might be some of the most unfortunate set of circumstances of any MLB player in recent memory. His time as a Blue Jay barely started in 2013 as injuries derailed his career by the mid-2010s.

Before the Blue Jays swung for the fences in the winter of 2012 by making massive blockbuster trades with the Mets and Marlins, Alex Anthopoulos signed Izturis to a three-year contract (incredibly, with an option for a fourth year).

To his credit, Izturis played 107 games during his first year with the Blue Jays, but an ankle injury ended his season in 2013, and then he tripped on the dugout steps in April 2014, which tore his LCL and brought his season crashing down to earth.

Look up and down this list and you’ll notice a disturbing trend where many of these players ended their MLB careers as members of the Toronto Blue Jays. Starting pitcher Erik Hanson was no different.

The right-hander had an All-Star season with the Boston Red Sox in 1995, which parlayed him a three-year, $9.4 million deal with the Blue Jays. As the team’s prized offseason acquisition, he took the ball on Opening Day 1996, but sadly, that was the beginning of the end.

Hanson made 35 starts in 1996, but posted a 5.41 ERA and gave up the most runs of any Blue Jays starting pitcher in a single season. He battled injuries the following two seasons, making only 14 combined appearances in 1997 and 1998.

Blue Jays GM J.P. Ricciardi made a big splash by signing “The Big Hurt” to a two-year, $18.12 million dollar contract in November 2006. Frank Thomas rediscovered his stroke that year, putting up MVP-calibre numbers with the Oakland A’s.

But the Blue Jays soon realized they had a problem on their hands after year one of the deal. Thomas had a clause in his contract that if he met 1,000 plate appearances over his first two years in Toronto, he would earn a third year worth $10 million.

Thomas struggled out of the gate to start the 2008 season (as he was traditionally one to do), but he took exception to being benched from a game near the end of April. What followed was a swift exit from Toronto, but the Blue Jays still paid the rest of his $18 million deal.

In the 2000s, the Toronto Blue Jays didn’t just have to “pay to play”, they had to “overpay to play”. In order to lure the best free agents, they had to come over the top of other prospective teams in terms of dollars and years on contracts.

The Blue Jays made a pair of bold moves in the winter of 2004, signing both B.J. Ryan and A.J. Burnett to five-year contracts. While Burnett’s deal came with opt-out clauses, Ryan’s did not, which proved costly for the Blue Jays.

Ryan was lights-out for Toronto in 2006, earning his second consecutive All-Star nod. But he underwent Tommy John surgery the following year, missing most of the 2007 and part of the 2008 season.

At the end of it all, the Blue Jays got about two-and-a-half usable seasons out of Ryan, as they had to eat the rest of his deal when they released him in July 2009.

The Blue Jays apparently liked what they saw when they brought Canadian Corey Koskie home to play in Toronto. He earned a three-year free agent deal in 2004 with $17 million, which made him the second-highest position player on the team (behind Shea Hillenbrand).

Koskie only played 97 games during his first year with the Blue Jays, posting a slash line of .249/.337/.398. In a rapid turn of events, the Blue Jays traded him to the Milwaukee Brewers as a salary dump, lighting $12 million on fire in the process.

Sure, the Blue Jays found a suitable third base upgrade when they acquired Troy Glaus, but shipping Koskie to the Brewers for a minor leaguer (Brian Wolfe) seemed like a fiscally irresponsible move by the Jays.

Ken Dayley represented the Blue Jays’ first splash into free agency in 1991, and it was a complete belly flop. In the grand scheme of things, $6.3 million for isn’t all that much for one particular player, but this was early 90s money.

Dayley made 10 appearances pitched five total innings over his three-year stint with the Blue Jays. Take his total salary divided per appearance, and Hayley made $630,00 per appearance, which is about as poor as a return on investment as a team could get.

In Dayley’s defence, he went on the injured list in June 1991 with what they initially diagnosed as dizziness. Later on, it was revealed he was battling vertigo, which ultimately ended his MLB career in 1993.

Dealing with vertigo in everyday life is no joke, let alone trying to play baseball with it. While Dayley surely would’ve loved to live up to his end of the bargain, it was an unfortunate end to his career.