A name synonymous with lousy film-making is turning his interests to the Vancouver food scene.

German-born Uwe Boll, hailed in 2013 by one publication as the “worst director alive,” is among the partners behind Bauhaus, a German-Austrian restaurant slated for a February 2015 debut.

Bauhaus will be going in at 1 West Cordova Street, which in previous incarnations was Boneta, No. 1 Noodle House, and various pop-up endeavours. 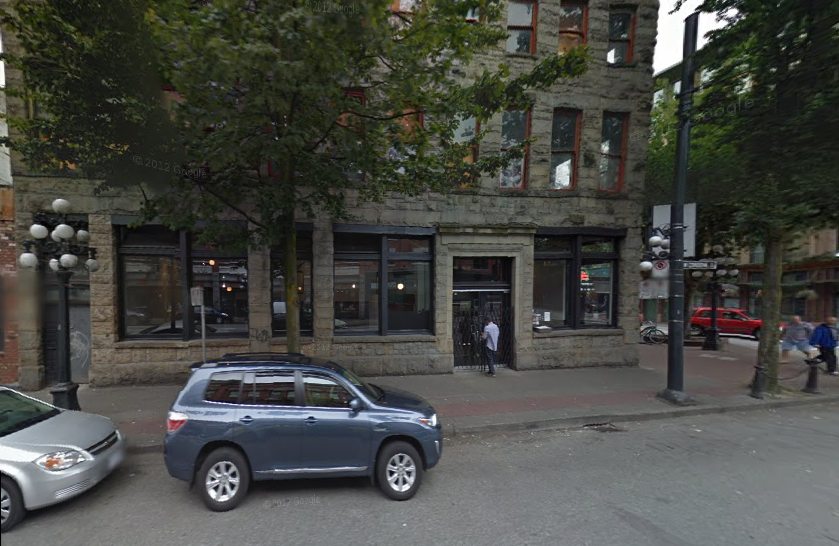 Boll, whose credits include the notorious flops “House of the Dead,” and “Alone in the Dark,” is a Vancouver resident, and will serve as Bauhaus’ “Executive Director,” according to the job posting for the restaurant’s head chef position.