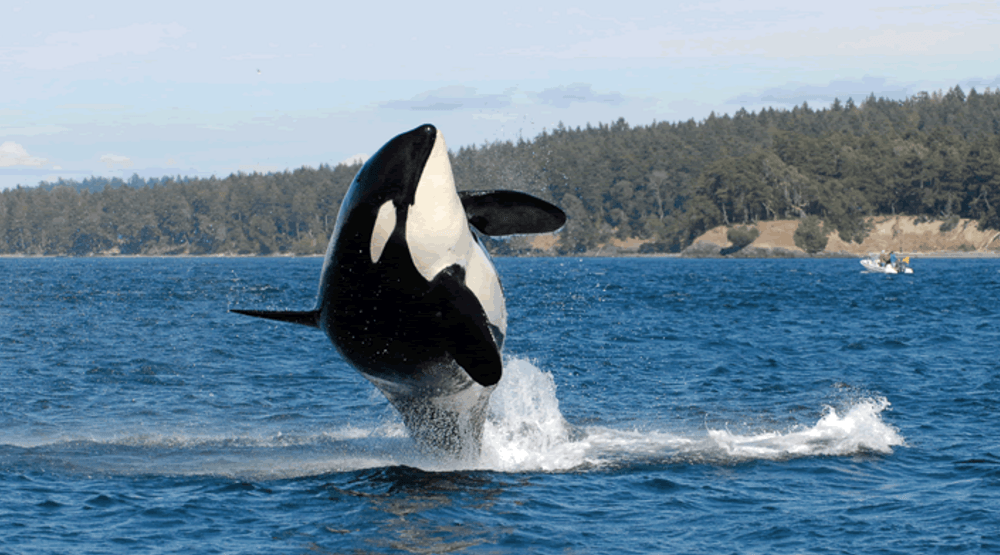 Granny in 2010 (Centre for Whale Research)

The world’s oldest killer whale, known as Granny, has died, according to Washington state’s  Center for Whale Research.

Granny, known by scientists as J2, was estimated to be 105-years-old. She resided with a clan of orcas living in the Salish Sea, off the coast of Vancouver, BC and Seattle, Washington.

“With heavy hearts we have to say goodbye to yet another southern resident, perhaps the most loved and known to all and the oldest orca to date: J2 also known as Granny,” the Center for Whale Research wrote in a Facebook post.

“We have now seen J2 thousands of times in the past forty years, and in recent years she has been in the lead of J pod virtually every time that she has been seen by anyone,” Ken Balcomb of the Center for Whale Research wrote in a blog post, commemorating the whale.

“In 1987 we estimated that she was at least 45 years old and was more likely to have been 76 years old…And, she kept going, like the energizer bunny,” Balcomb continued.

With J2’s passing, an estimated 78 killer whales are left in the Salish Sea’s southern clan.