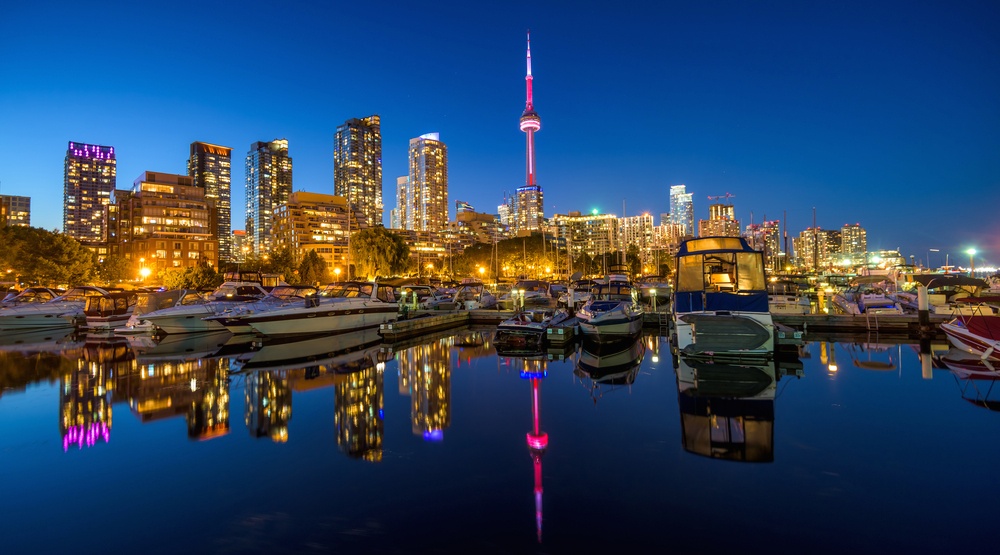 All three of Canada’s largest urban centres made it to the top 10 ranking of the world’s most reputable cities in a recent survey by the Reputation Institute’s City RepTrak.

Toronto ranked fourth, just behind Zurich, Switzerland and ahead of Stockholm, Sweden, marking a huge leap from from its 27th placement last year. The nation’s second largest city, Montreal, also made similar headway with a seventh place ranking – up from 29th in the 2015 list.

For the most recent ranking, the top spot was claimed by Sydney, but it was the only Australian city ranked in the top 10. Aside from Toronto and Montreal, Zurich and Rome are also new to the top 10 in 2016 compared with 2015.

“For city reputation, the competition at the top is only getting stronger. For the first time in the City RepTrak study we have cities with an ‘excellent’ reputation (i.e. scoring more than 80 out of a possible 100 points),” said Nicolas Georges Trad, Executive Partner at Reputation Institute, in a statement.

“Reputation is an important issue for local policymakers concerned about tourism, relocation and investment, as there is a direct link between a city’s reputation and people’s willingness to visit, work and live there. By focusing on the key factors that drive overall reputation, cities can improve their reputation scores and benefit from increased support from their stakeholders (from tourists to central Governments).”

None of the Canadian cities ranked in the top 10 list for visiting, which was topped by Rome.

This is the sixth year the Copenhagen-based reputation-management consulting firm has ranked the reputation of cities, countries, companies, and institutions based on their public reputation.