Ever wonder where that Lamborgini you saw parked on Robson calls home? Or where that Ferrari that overtook you on the road to Whistler sleeps at night? Considering that most super car drivers often own several drool-worthy automobiles, they usually reside in wildly elaborate, extensively accomodating, palatial garages.

Well wonder no longer, here’s a thread covering the world’s most elaborate and expensive privately owned supercar collections. Not only will it blow your mind, it’ll also remind you that there is such a thing as running out of taste and imagination before running out of money. 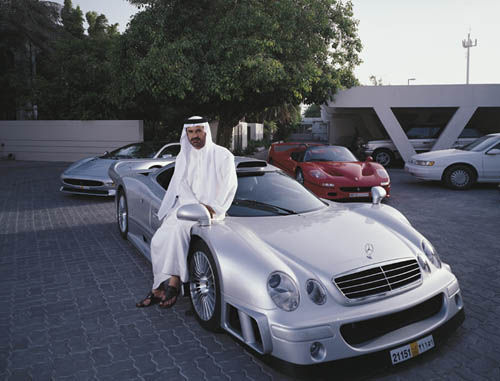 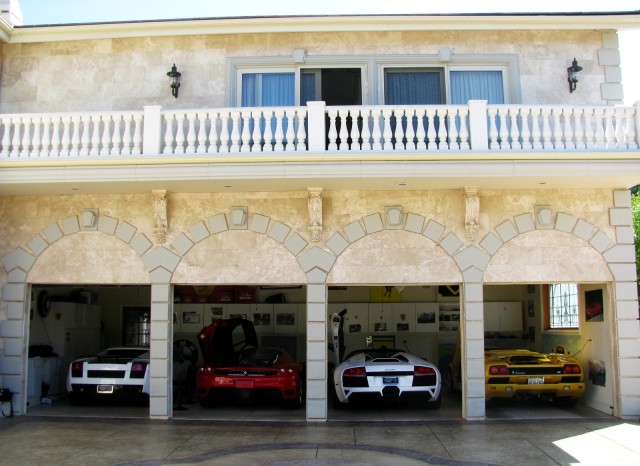 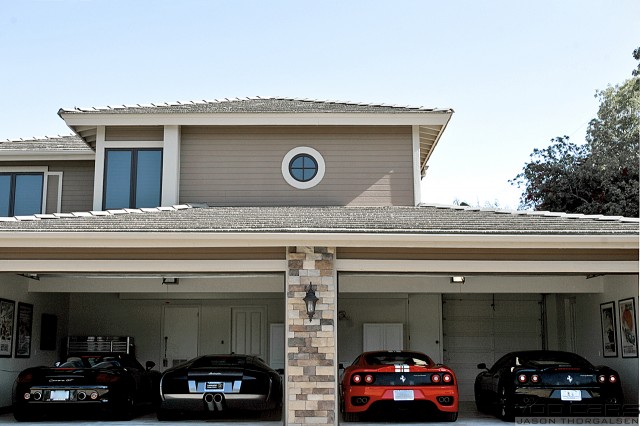 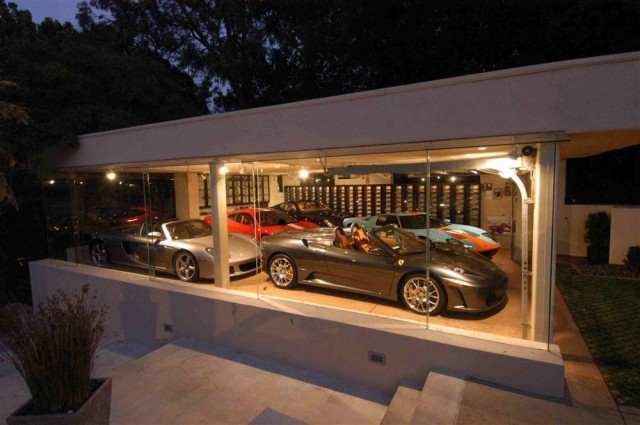 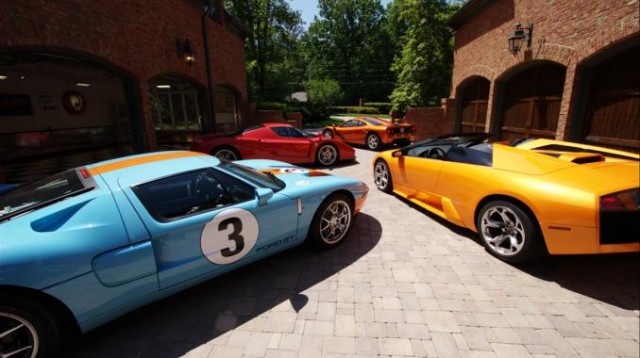 If you’ve got the time, I highly suggest browsing through the now world famous 300+ page long thread. It may take you a few days, but it’ll be enough to motivate even the most troubled procrastinator to start working hard and saving up.
For your viewing pleasure: http://www.luxury4play.com/automotive/36568-worlds-most-beautiful-garages-exotics-insane-garage-picture-thread-50-pics.html