For the second consecutive year, Revelstoke’s Bighorn has been named the World’s Best Ski Chalet.

The honour comes courtesy the World Ski Awards, an organization that describes itself as “the only global initiative to recognise, reward and celebrate excellence in ski tourism.” Launched in 2013, the awards are based on voting from ski industry professionals and insiders, as well as ski tourism consumers.

Bighorn, which also took the award for World’s Best Ski Chalet in 2013, is a luxury European-style resort that’s been open since 2011. Their five-star chalet has a cinema, spa, and gourmet food, and the requisite great room with fireplace and fully-stocked bar for those crucial apres-ski times. Heli-skiers will appreciate the private helipad. 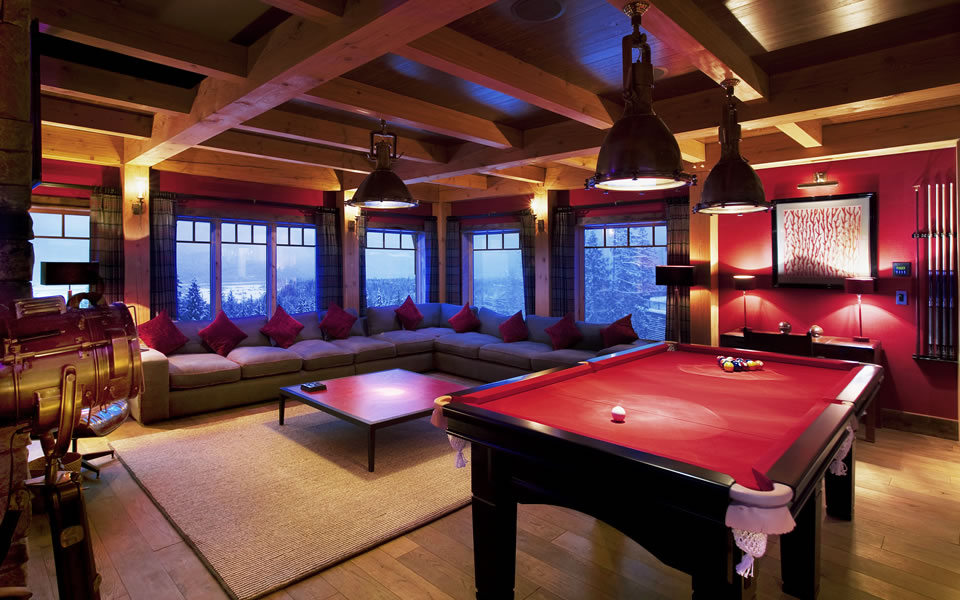 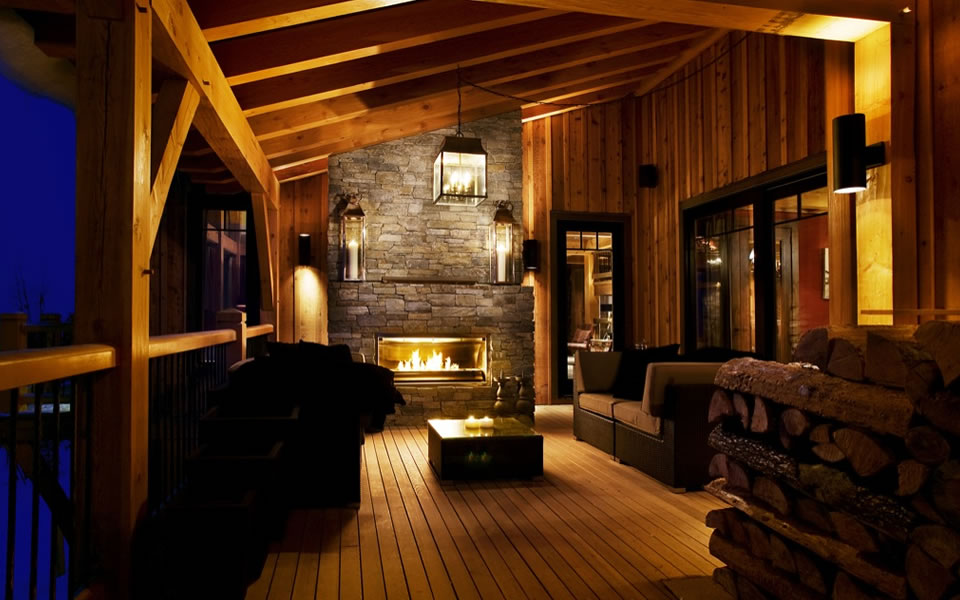 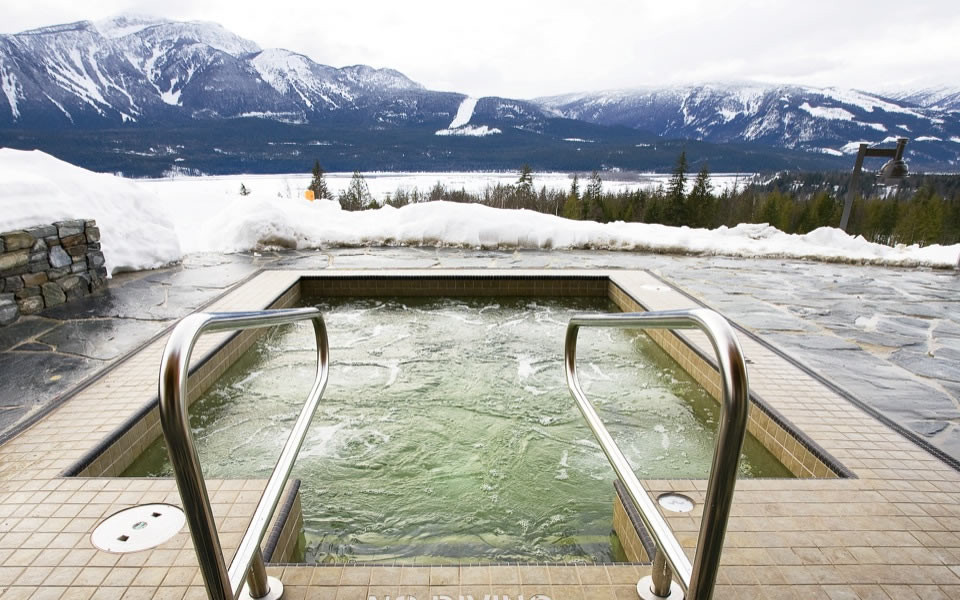 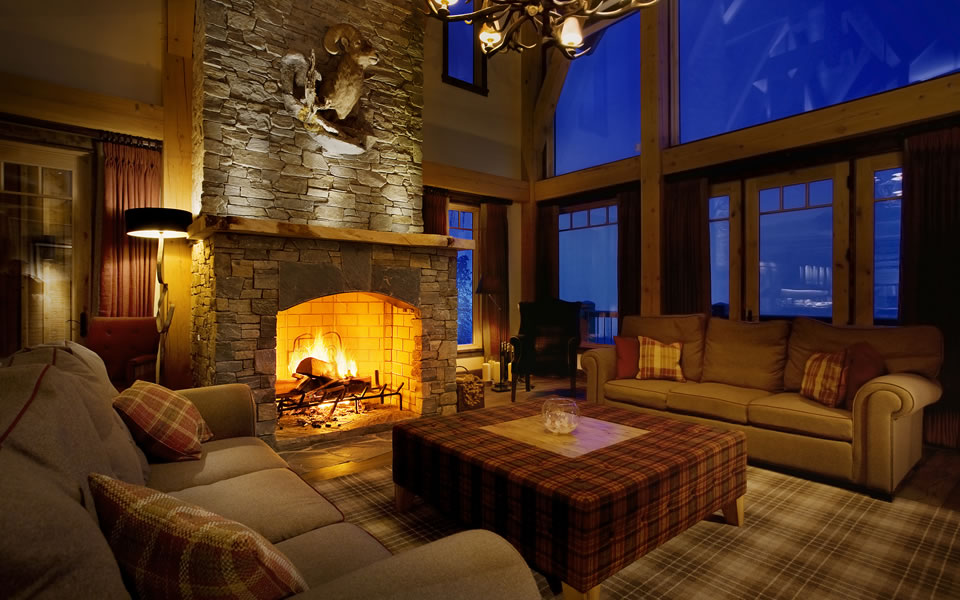