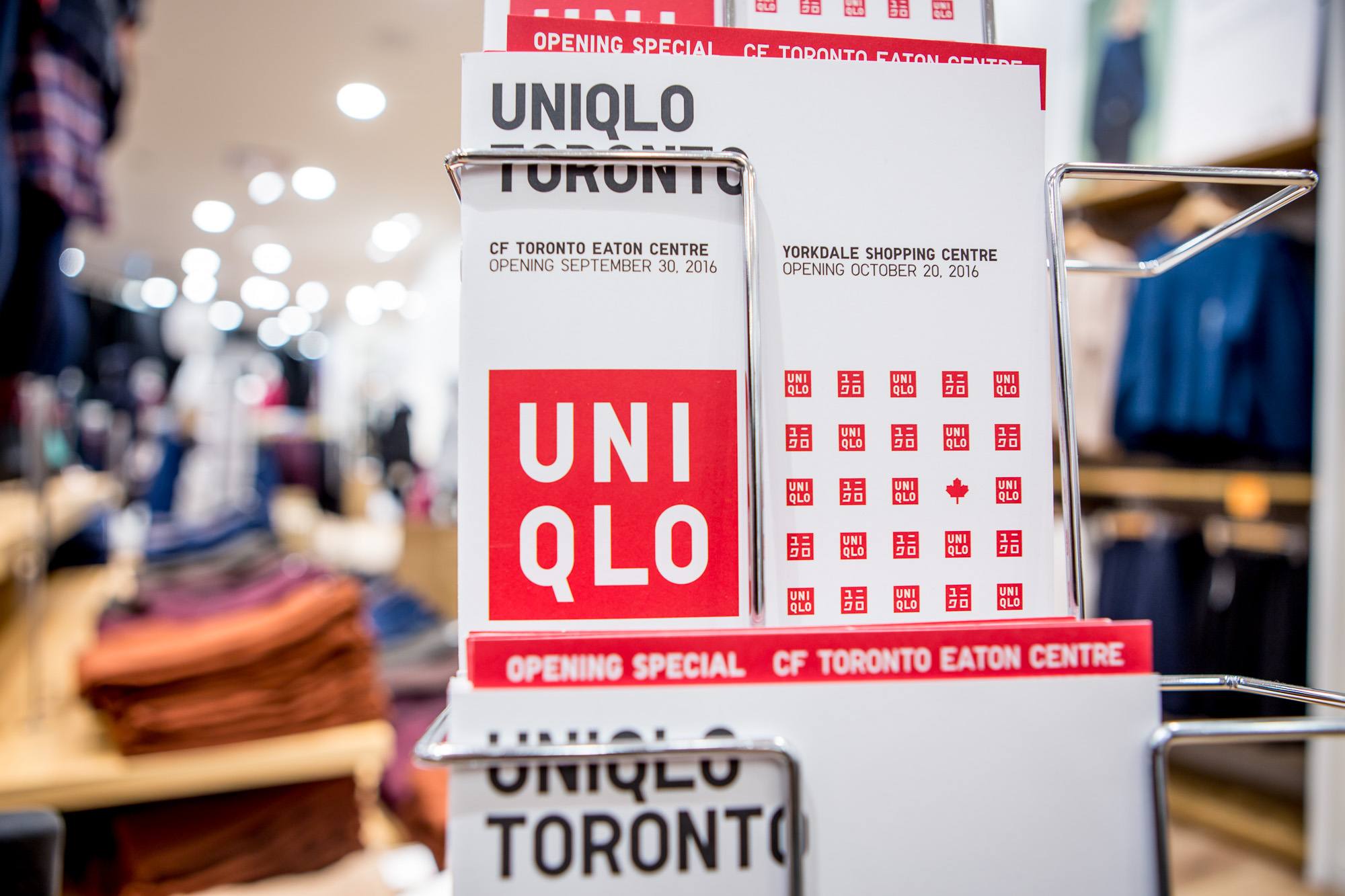 Fresh off of Gastown being named the 4th most stylish neighbourhood in the world, Vancouver’s name is once again in the spotlight. This time it’s for our drinking prowess. The annual Hopscotch Festival is being touted as one of the best drinking festivals in the world. The only Canadian festival to make the top 12 list (even though the festival occurs in three cities Vancouver’s was selected to be the best).

With all these lists that Vancouver seems to be included in, it seems like the world is finally catching up to all the great stuff Vancouver has to offer.

Here’s what they had to say about Hopscotch Festival:

Not keen to limit yourself to any one variety of drink? Then you’ll love the Hopscotch Festival – Canada’s largest combined whisky, beer and spirit festival. Hopscotch sets out to showcase world-class products including Scotch and other whiskies, premium and craft beer from around the globe, and spirits, including tequila, vodka, rum and many more. Now in its 16th year, the event will play host to more than 15,000 people in three different locations across Canada.

Top 12 Drinking Festivals around the world according Travel MSN: