It’s 2015 and the thought on everyone’s minds (at least those dominating the tech world) is what the year will bring us. 2014 saw the release of the long anticipated iPhone 6, security breaches from celebrities to Sony and what is now known as the infamous “Instapurge.” From wearable tech to cars that drive themselves, we’re ready for you, 2015.

In the aftermath of the shocking and saddening event that left 12 people dead in the Charlie Hebdo shooting in Paris on January 7, the French satirical magazine has seen a growing number of support from citizens around the world. The solidarity movement has seen people and institutions alike (from Apple to Hollywood) coming together to show that they will not give power to the gunmen who are behind the disturbing attack.

Google is the latest to join the movement, offering its support by donating nearly $300,000 to help the magazine make its largest print run ever. The goal is to produce one million copies up from the magazines usual 60,000. The response from Charlie Hebdo that it will not be cowed into intimidation is being globally commended for their show of courage.

WhatsApp and Snapchat could be banned in the U.K.

In what can be viewed as attacks on freedom of speech following the Charlie Hebdo shooting and the Sony leaks, the two separated events have sparked a global conversation on censorship. In the aftermath of the Chalie Hedbo shooting, British Prime Minister David Cameron has responded by turning his attention to popular social media messaging systems.

Besides the point that restricting citizens and removing their freedoms is highly unconstitutional, the brilliant thought-process behind this move by David Cameron is that the U.K. government can’t watch our every move. Therefore, while they are able to monitor and track traditional forms of communication (phone taps and email tracking), they are unable to do so with instant messaging systems like WhatsApp and Snapchat and thus, these systems are seen as a threat to David Cameron and his government. Wait, did Prime Minister David Cameron really just throw a hissy fit that he can’t violate our privacy? 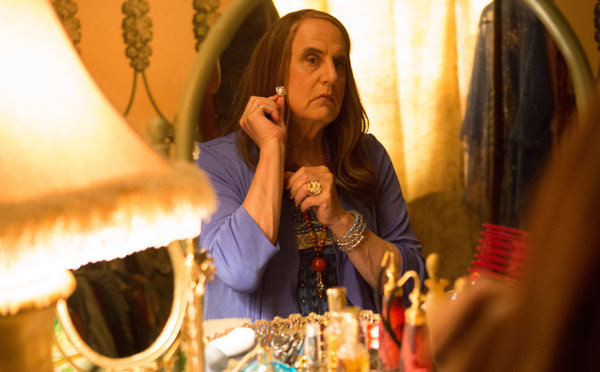 The annual award show saw the usual winners from household names including Kevin Spacey, Julianne Moore and George Clooney. But what is tech billionaire Jeff Bezos, founder and CEO of Amazon doing there? Turns out “Transparent”, the Amazon show about a trangender father coming out to his family, picked up two wins at the Golden Globes. Creator Jill Soloway accepted the award for Best Television Musical or Comedy and lead star Jeffrey Tambor taking home best actor in the category. This is a big win for the company who broke the mold as the first digital streaming company to win a Golden Globe for best TV series. Take that HBO and Netflix.

The ’90s kid in me is doing cartwheels over this one. The NW-ZX2 Sony Walkman was revealed at CES last week, revamped from the previous 2014 version. The NW-ZX2 boasts impressive features like high-resolution audio and 60 hours of playback, all for just US $1,120.

The original Sony Walkman was released in 1979 and has seen multiple transformations over the years from cassettes to CDs to MP3s and other digital audio formats. It is yet to be decided if the NW-ZX2 will be able to stand out amongst the crowd, as the latest version of the Walkman seems more like a strategic brand-positioning move. However, we can still appreciate they’ve worked out the skip problem every time you decide to move an inch. 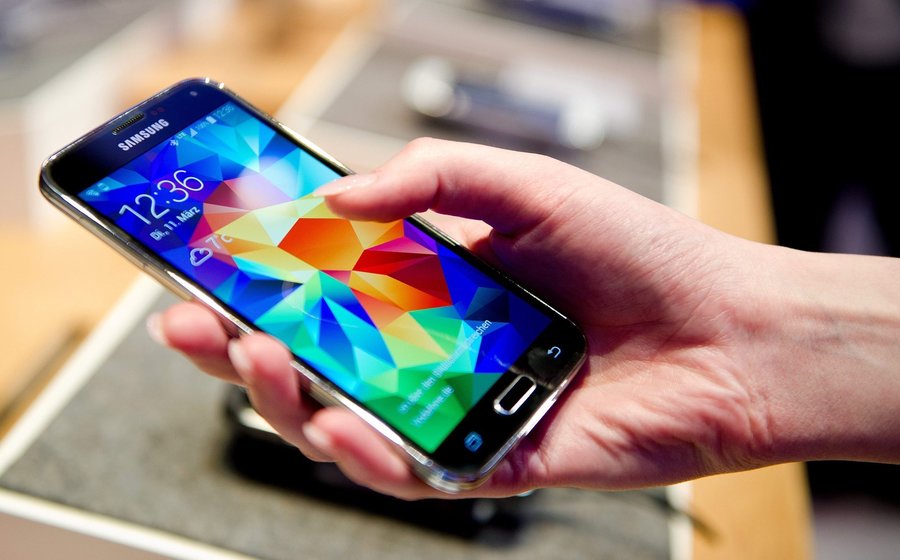 There have been a few leaks regarding the details of Samsung’s next flagship phone, set to be revealed at the Mobile World Congress (MWC) in March. What we know so far is the first model of the Galaxy S6 design will be all-metal, a change from the all-plastic casing Samsung traditionally uses. Copy Apple much? The second model will have a curved screen like the Galaxy Note Edge the company released in 2014. The curved portion of the screen functions independently from the main screen and shows live updates and notifications from certain apps. Lastly, similar to Apple, there is speculation that Samsung will release their first Smartwatch in early Spring.