Google has created an artificial intelligence system that can learn- and master- video games. The company launched the AI earlier this week and marks a significant step towards tech that can figure things out on its own or “think for itself.” The software was introduced to 49 games on the Atari 2600 – a retro gaming platform – and the results were impressive. The AI not only matched wits with human players but also went above and beyond the best scores for 29 out of the 49 games it learned. The system also bested existing computer based players in a remarkable 43 out of 49 games.

The project is a result of DeepMind, the London-based startup Google acquired last year.The software is an exciting advancement for AI, with a lot of potential to add to multiple systems in the future. However, the software is still in the very early stages and likely decades off from the general-purposeful machines Google is aiming for, including self-driving cars. 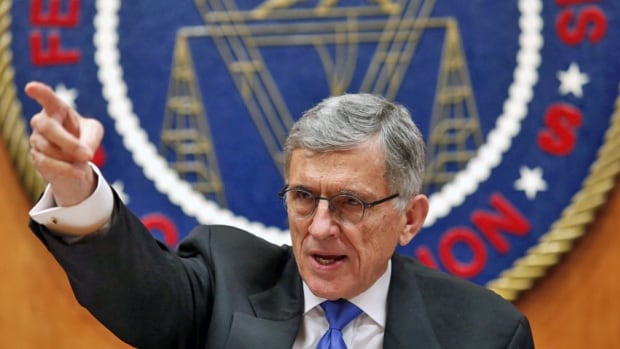 The debate around net neutrality has been going strong for roughly a decade now but things are starting to heat up as the Federal Communications Commission’s (FCC) net neutrality vote nears. And if recent reports indicate anything, it’s that net neutrality will be anything but neutral.

For those who don’t know, net neutrality is the principle that Internet service providers and governments should treat all data on the Internet impartially i.e. not discriminating or charging differentially by user, content, site, platform, application, type of attached equipment, or mode of communication.

The upcoming vote has Silicon Valley split down the middle. Tech startups like Etsy, Kickstarter, Vimeo, and Tumblr are lobbying for tougher regulations on one side, while more established companies such as Google and Facebook are sitting on the sidelines. This is largely because companies like Google and Facebook – who once stood for strong net neutrality rules – no longer have the same vested interest, now that they’ve grown into multibillion dollar mega-corporations. The FCC votes today, however, this likely won’t be the end of the debate. 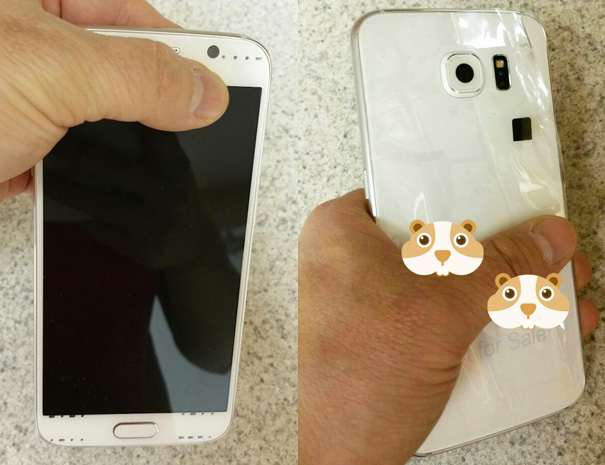 The countdown for the Samsung Galaxy S6 and S6 Edge has officially begun, but it looks like we may have just gotten a sneak peak. The poster of the leaked photos shows the alleged Galaxy from all angles – and there are some notable changes. For one, apparently the battery is not removable and there is no obvious micro SD slot. Additional observations are as follows:

However, the photo on the back of the phone shows a “Not For Sale” sticker and thus, points towards an engineering prototype. Regardless, Samsung users have long awaited the official announcement of the Galaxy S6 and S6 Edge and the unveil of its improved camera, Exynos chipset, upgraded fingerprint sensor, and more.

Tinder for pets? BuzzFeed launches new app Cute or Not

Buzzfeed has launched a new app where users can rate pets as, you guessed it, cute or not. Users can also upload photos of their own pets and see how others rate them. My advice? Be kind, pets have feelings too.

The app is modeled after Tinder’s “swipe left or right” style and is one of a series of experimental products the company has been working on. The app is obviously silly but hey, if you’re one of the thousands of people out there who enjoy looking at cute animals – and I mean really, who doesn’t? – then this app is definitely worth a download. Just don’t let your cat see you’ve been swiping right to all those cute dogs out there. Hilary Clinton – who has still not put her name in for the presidential run for 2016- addressed the gender wage gap amongst other big issues at Watermark’s Lead On Silicon Valley event. Watermark is a networking non-profit for women executives and entrepreneurs and this year’s event drew more than 5,000 attendees, majority female. The former Secretary of State tackled issues surrounding women in technology and tech’s role in the overall economy in her keynote speech. In addition, Clinton also called for the need for men and women to work together to support women in their professional pursuits and eliminate glass ceilings in the industry. Whether Clinton decides to run for President or not, she has made her vested interest in bringing gender issues to the forefront clear.