Snapchat raising another round reportedly valued at $16-19 billion 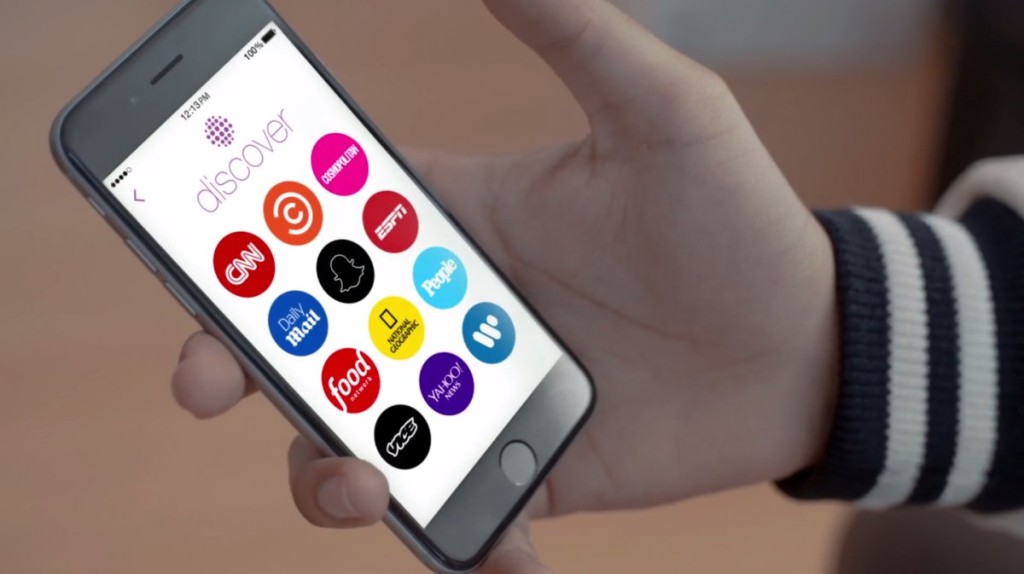 Snapchat is reportedly seeking a new round of funding which would put the company’s valuation at $16 to $19 billion – the third most valuable startup company, trailing behind only Uber and China’s Xiaomi. The company is reportedly looking to raise as much as $500 million this round, following the $485 million the app raised late last year. If the rumours are true, this will bring Snapchat’s total funding to more than $1 billion.

Rumours have also spread that the app is in the market to purchase pricey record label Big Machine. Snapchat has largely been focusing on monetization plans in 2015 with the rollout of their new Discover feature. A successful buy of Big Machine would add to CEO Spiegel’s plans of becoming a revenue-generating company – something that traditional social media has failed at before. Xiaomi has replaced Samsung as the number one smartphone seller in the Asian market. Samsung has seen a steady decline in sales with competitors like Xiaomi and Apple closing the gap. Sometimes referred to as the ‘Apple of China,’ Xiaomi’s market share of smartphone shipments have increased from 5.3% in 2013 to 12.5% in 2014. Apple is up to $12.3% while Samsung is down to 7.9%.

The Asian market has become increasingly important for companies like Apple, whose analysts believe saw more sales there then in their native North American market. Apple has seen a lot of success recently, however, the ongoing rise of Xiaomi shows that Apple isn’t the only company seeing growth in Asia.

Apple has reportedly asked its suppliers in Asia to make a combined five to six million units of the smartwatch ahead of the scheduled release in April. The company will release three Apple Watch models during the first quarter ranging from entry-level to high-end. The entry-level Apple Watch Sport model is expected to account for half of the first quarter production while the mid-tier Apple Watch is expected to take in one-third. The high-end Apple Watch Edition, encased in 18K gold (oh, you fancy huh?), will round out the rest of production and is expected to do well in China, where sales have been booming. The Sport model smartwatch is currently listed at a starting price of US $349. Prices haven’t been released for the remaining two models but the Apple Watch Edition is rumoured to surpass Apple’s most expensive products. The revolution of digital technology in banking is upon us. The Royal Bank of Scotland and NatWest have rolled out a new service that allows customers to access their banking accounts all at the touch of their fingerprint, that is. This is the first British bank to introduce fingerprint technology to its customer base. The app recognizes customer’s fingerprints, removing the need to remember a password. RBS announced that the new Touch ID would be available for nearly one million iPhone users who use the mobile banking apps. The move to fingerprint technology is RBS’s way of adapting to 21st century needs, following the steady decline in customers using branches and shifting towards online and mobile banking. RBS reported that nearly half of their 15 million customers now bank online, with over three million using the mobile app weekly. However, even though Apple insists that Touch ID is secure, some real security concerns have been raised surrounding the technology. 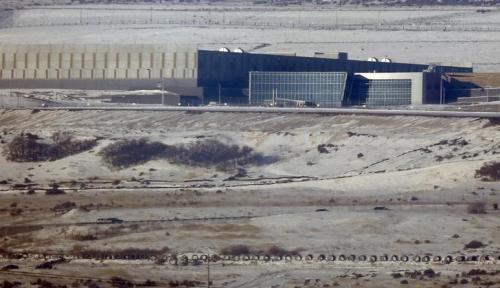 Russia has exposed a U.S. spying software program embedded in a number of hard drives from manufacturing companies like Western Digital, Toshiba, Seagate and more. Kaspersky Lab, the Moscow-based international software security group, has exposed a series of Western cyber-espionage operations. The recently discovered software gave U.S.’s National Security Agency the ability to eavesdrop on the majority of the world’s computers. Iran, followed by Russia, Pakistan, Afghanistan, China, Mali, Syria, Yemen and Algeria all topped the list of countries with one or more infectious spying programs. And what is the NSA after? Targets included government and military institutions, telecommunication companies, banks, energy companies, nuclear researchers, media, and Islamic activists, to name a few. The exposure of the spying software is expected to be met with further backlash of Western technology, especially in countries like China.