Instant’s new Android app lets you track just about everything

Are you the type of person who is constantly called out for being on their phone? Well, now you can put this to the test with the newly launched Instant 2.0, available on Android. This app does more than just track your data usage though. It’s rolled fitness tracking, mileage, phone and app usage all in to one convenient place. And the idea is to expand much further. Track how much time you’ve logged on the Book, spent in meetings, working on your fitness, reading Vancity Buzz articles and more. It’s kind of similar to OCD in an app. Or it provides insight into your daily habits and routines while most importantly, tracking how you’re using up your time. If time is money, then so is this app. Smart phone theft is at an all time low in London and two major cities in the U.S. and cell phone users largely have the kill switch to thank. The kill switch literally allows you to kill the person who’s stolen your phone and retrieve it through some nifty GPS locator. We joke. Referred to as the “smartphone theft epidemic” by London mayor Boris Johnson, reports indicate the number of stolen iPhones has dropped 40 per cent in San Francisco, 25 per cent in New York and 50 per cent in London since Apple added the Activation Lock to their smartphones in 2013. So far, Apple, Samsung and Google have all jumped on board and implemented the kill switch on their smartphones. Microsoft is following suit and expected to release an operating system for its Windows phones this year. Smart phone by day, crime stopper by night.

South Korean tech giant, Samsung, has some major projects in the works. First up, Samsung is planning to invest $3.6 billion in the manufacturing of organic light-emitting diode (OLED) panels. The OLED display line is likely intended for curved screens such as those found on Samsung’s 5.6-inch Galaxy Note Edge smartphone, with the project set to take place this year through to 2017. This follows IDC’s latest report that saw Samsung losing grounds to rivals like Apple. In addition, Samsung has launched an independent innovation project aimed on developing innovative technology as well as an announcement that will see the company invest nearly $15B in a new chip production plant over the coming year.

No stranger to countering perceived threats, the Obama administration and homeland security are getting their ducks in a row to thwart cyber attacks on the United States. Lisa Monaco – Obama’s homeland security advisor who reportedly debriefs the President on threat assessments every morning – says the world is at a “transformational” moment regarding cyber threats. Cyber security has been a topic of issue for Obama since his first year in Office. The urgency has greatly increased following the attack on Sony Pictures back in November and Obama is set to travel to Stanford University this week to sign an executive order easing the way for American companies to share data with the government. And who are the biggest threats? China, Russia, Iran and North Korea were named as the four biggest adversaries who regularly attacked the United States network.

Apple does something in Solar, and it’s kind of a big deal 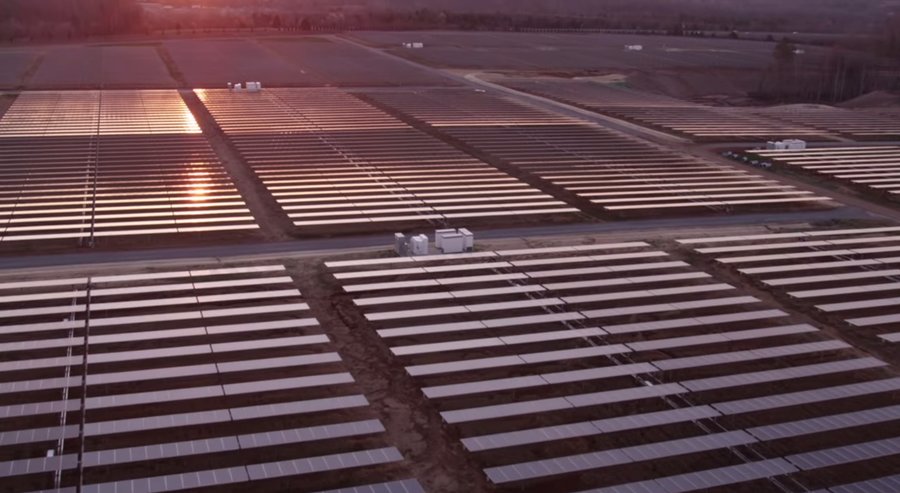 $850 million and nearly 3,000 acres of a solar farm is a drop in the bucket for Apple these days. Tim Cook, Apple’s CEO, famously (and frankly) told investors who only care about profits to “get out of the stock business” at the company’s annual shareholder meeting last year. Impassioned about climate-change, Cook shows a softer side of the company with alternative energy projects like the $850 million deal to buy solar power from First Solar – the biggest developer of solar farms in the U.S. Nearly tripling Apple’s stakes in solar, the multi-million dollar agreement is the largest procurement deal for a company that isn’t a utility – ever. The deal will supply enough electricity to power all of Apple’s California stores, offices, headquarters and a data center. And Apple isn’t the only big tech company to support global change. Microsoft, Google and Amazon have all signed alternative energy deals recently that promote social responsibility.