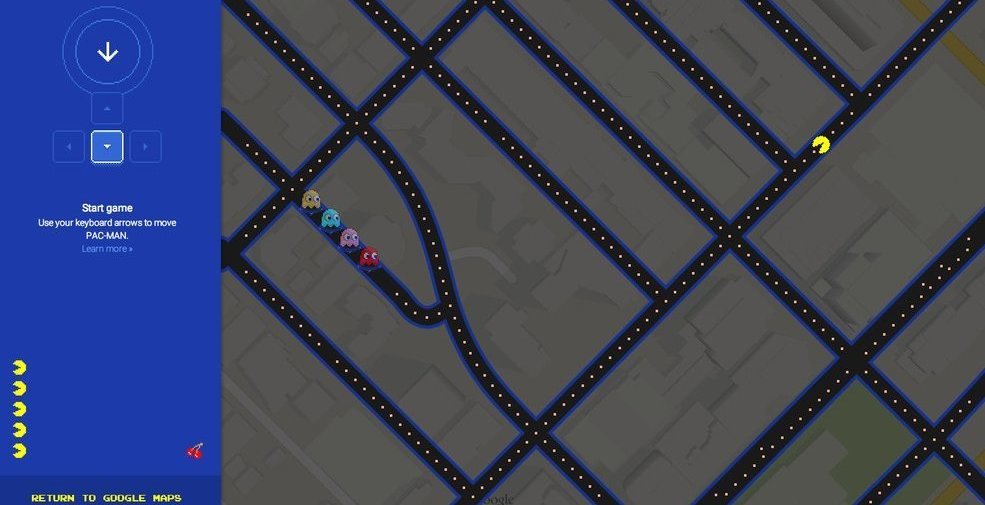 Yesterday was the dreaded day of tech companies around the globe playing their annual pranks on unsuspecting consumers who forgot it was April Fools’ Day. Google has long been a frontrunner of pulling off some of the best pranks. Anyone remember Google’s free home Internet network wired through your toilets? Seriously, a few people fell for this. Anyway, Google is back for 2015 with a handful of new pranks. Anyone fall for any of these? 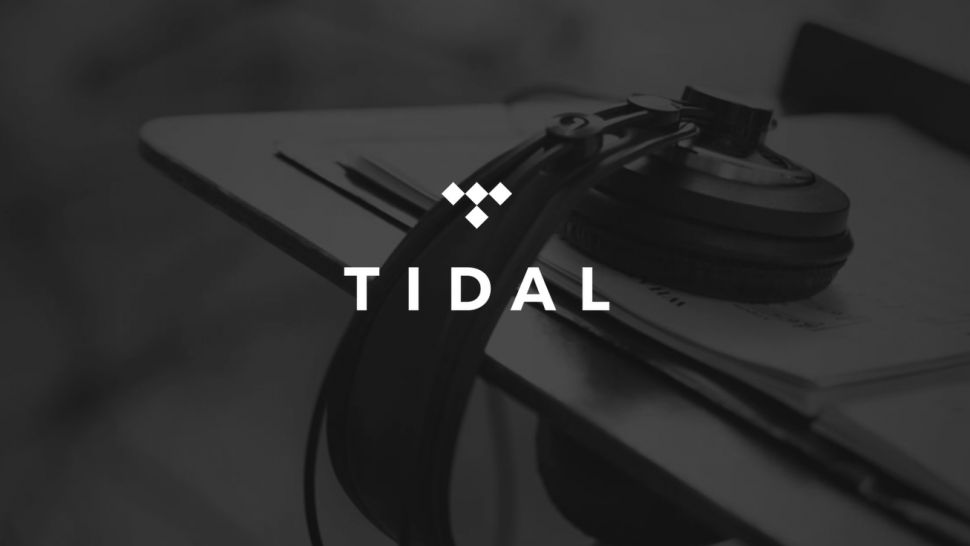 Jay Z has launched a new music streaming app called Tidal. The app is being supported by other big name recording artists like Deadmau5, Kanye West, Beyonce, Rihanna and Madonna – to name a few. The artists all have a slice in the Tidal pie with the goal of getting artists properly paid for their music. However, the music streaming service costs a hefty $20 per month and gives users infinite access to high-definition recordings, or $10 per month for standard definition that you would find on other music streaming services. The selling point is that those who pay for the subscription will have exclusive access to content from some of the biggest names in the industry, who will release their music on Tidal first. So, while the idea behind Tidal is cool and the exclusivity has some pull, the price tag is likely to keep the average music listener away.

Twitter has Vine and Periscope. Snapchat has Our Stories. Now Facebook is getting in on the viral video action with it’s new app, Riff. The new video-recording app lets users make collaborative videos with one another. Riff allows friends to create a chain of video clips, 20 seconds or less, connected by a thread of a chosen hashtagged topic.

“Our hunch was that if you could make videos collaboratively, the creative process would be more fun,” said Riff product manager Josh Miller in a press release. Facebook users have already noticed a high volume of video content in their news feed, and Riff is the next step in propelling the trend. Riff debuted globally on April Fool’s (although it is a real app) on iOS and Android and will be available in 15 languages, including Spanish, French, Italian, German, Japanese, Portuguese, Thai and Polish. GoDaddy had a big first day on the public market with their shares increasing by nearly 31%. Shares of the company opened up for trade at $26.15 – up from their $20 IPO price tag. The price of the initial public offering was above the expected range of $17-19 and at the current stock price, the web hosting company has a market cap of around $6 billion. The 18 year-old company is widely known for its unprofitable commercials and surmountable debt and this isn’t the GoDaddy’s first shot at going public. The company tried back in 2006 but stated the company wasn’t in good market condition at the time. Now with a shakeup in management and the CEO stepping down back in 2011, the company finally has some good news with the market responding positively to the new shares. 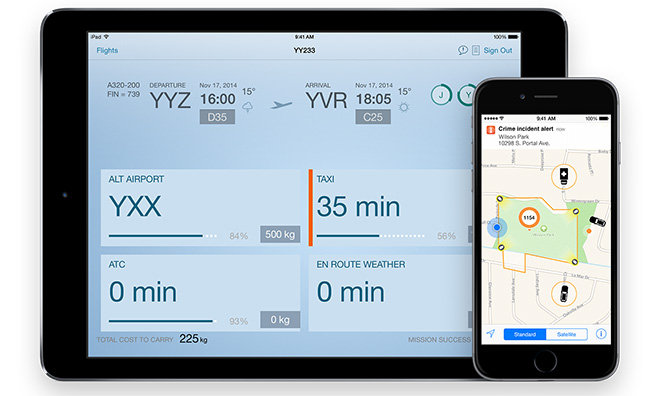 The two companies announced last July that they would be developing enterprises mobile apps together, with IBM selling and supporting Apple hardware. The first 10 mobile apps debuted in December and a second batch was released in March, bringing the total now to 22 apps. Four of the eight apps released this round are healthcare apps for nurses who work in hospitals and provide homecare. In addition, the two companies released an industrial app for foreman, a travel app for flight attendants, a retail app for sales merchants, and an insurance app for inspectors.