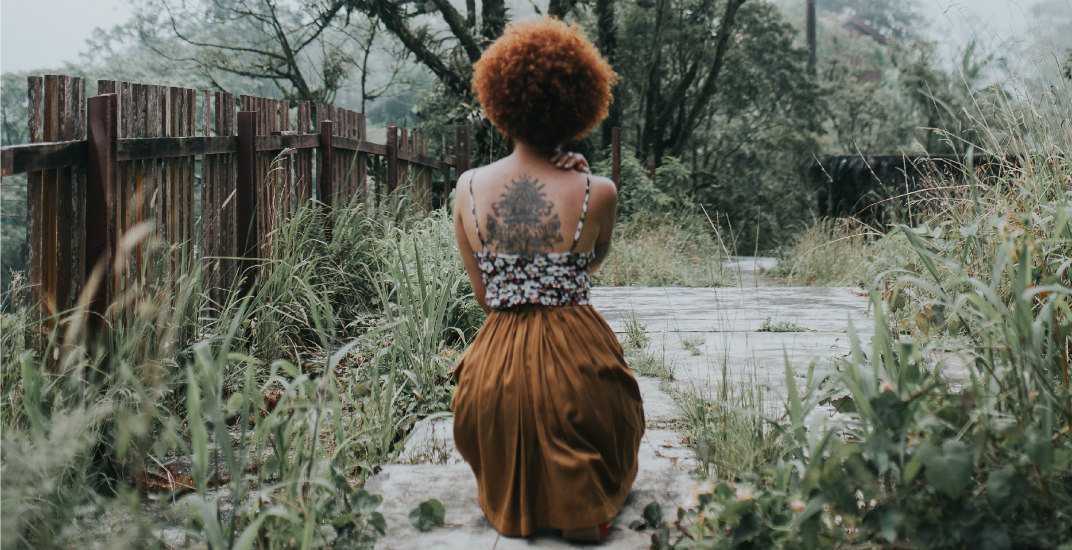 Supporting and minding your spine is one of the most important things you can do.

Millions of people worldwide suffer from spinal disorders like lower back pain, neck pain, scoliosis, and other back issues. It can cause severe pain and even disability, preventing you from doing the smallest daily tasks.

Today is World Spine Day, an annual event which sees people all around the world join together to raise awareness about spinal disorders.

And just as you might have thought, research has demonstrated that inactivity and poor posture are major contributors to the development of back pain and other spinal disorders. It doesn’t help that a high percentage of people are sitting at desks for at least eight hours a day on poorly made chairs. Some people are even sitting on exercise balls, or standing – with absolutely no back support whatsoever.

But thankfully, one European company now based in Vancouver is on a mission to change that – SpinaliS Health Chairs. 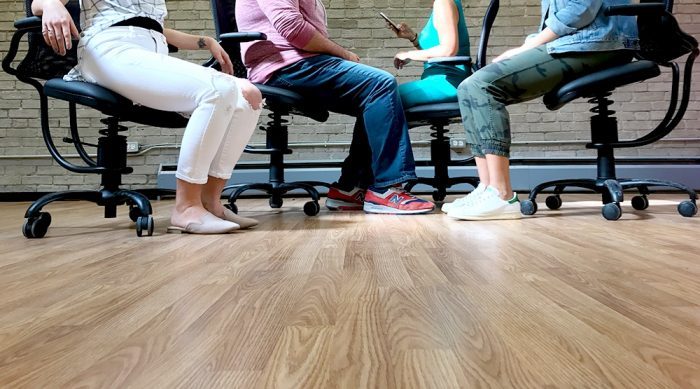 Unlike many mass produced office chairs, SpinaliS’ chairs have a moveable seat on a spring which will not make you slouch over your desk, an ergonomically-shaped backrest to fit the shape of your spine, and adjustable armrests. So in fact, they give you both the freedom to move while working and support for your back, once you need it.

“SpinaliS chairs do a great job of giving feedback for postural awareness, helping us to actively maintain a good posture. The movable seat allows us to actively get into an upright position and maintain it by using our own postural control mechanisms. The health benefits of active sitting are immediate and preventative,” Zaneta Badlikova, founder of SpinaliS Canada told Daily Hive.

“When it comes to the results, I have to admit, that a significant number of our customers are people with some existing back or other issues, recommended by their chiropractor or physiotherapist. These people are amazed to feel a relief of pain already after first 30 minutes or so, which they spend in our store.” 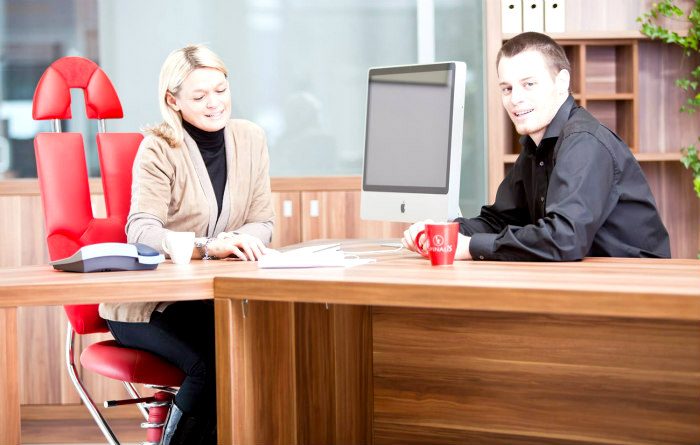 After just a short while sitting on a SpinaliS’ chair, you’ll notice how the chairs help remove lower back pain and stress on spinal discs, allow natural body movement, strengthen your back and stomach muscles, and relax stiff muscles. They even ensure blood circulation in the lower limbs while relieving pressure on the lungs and stomach.

“Don’t wait till you will have a bad back. If we don’t care about our spine properly, the consequences will appear. In our SpinaliS store, we are meeting plenty of people daily with chronic back pain. Where the problems come from? Sedentary jobs, lack of activity, improper office chairs. Don’t let your work to damage your spinal health and better start thinking about the prevention.”

Badlikova also noted that she recently heard back from a female client who purchased a chair just after she gave birth to her baby, claiming that after two months of active sitting, her “tummy became flat again.”

“SpinaliS chairs definitely are great also for healthy people and kids as a most effective prevention from back issues, caused by prolonged passive sitting, in the future.”

SpinaliS Canada was selected to pitch their idea on the TV show Dragon’s Den and you’ll be able to see the company featured in the coming season of the show in spring 2018.

For more information, visit SpinaliS or pop into their West 4th store to try the revolutionary chairs for yourself.