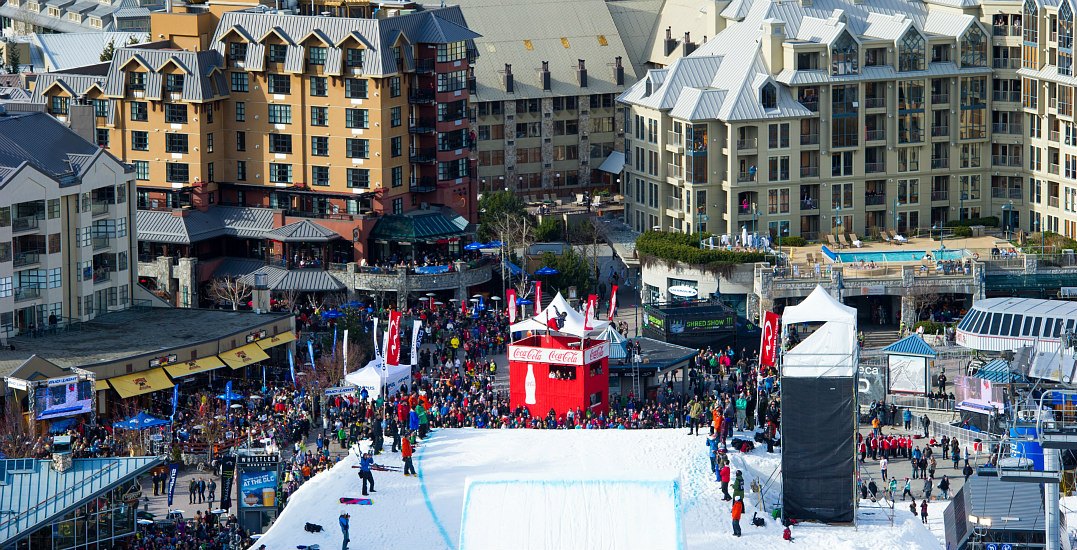 It’s almost spring, and all you’re probably thinking about is a vacation. (Don’t worry, everyone else is in the exact same boat.)

One of the best things about living in BC is the fact that you can easily hop in your car or on transit to find adventure less than two hours away. The next time you’re ready for a getaway, head along the Sea to Sky Highway to Whistler.

From April 10 to 15, Whistler will be hosting the World Ski & Snowboard Festival and you need to be there. It’s North America’s largest festival of snow sports, arts, and mountain culture, where you can enjoy epic spring skiing, ski and snowboard competitions, art shows, live music performances, and the much-adored après-ski. 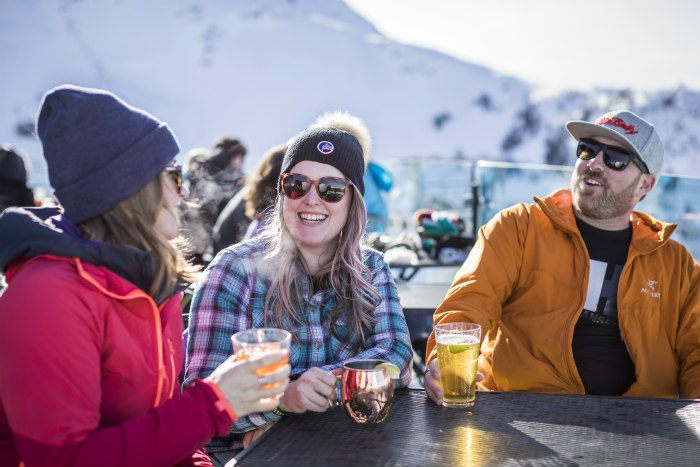 This year’s festival is going to be one for the record books as the Saudan Couloir Ski Race Extreme, presented by Kokanee is returning after a 16-year hiatus. It’s an iconic Whistler event, super steep and fast, which will have you watching on in suspense. It needs to be seen to be believed.

You can check out the massive level of skill on display at the Monster Energy Boarderstyle World Championships on April 13 and 14. The Big Air ski and snowboard events will be taking place during this weekend, too. FYI – they’ll make you want to get up and shred the mountains yourself, so get ready to be inspired. 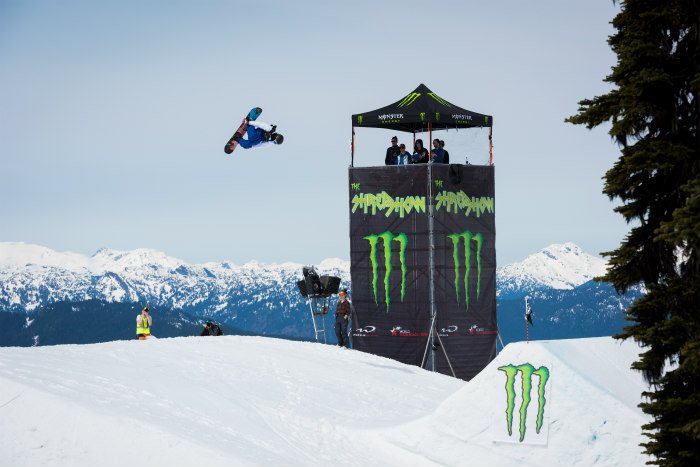 There’s something for everyone at the festival, including long-standing arts and culture events like the visual storytelling night – MULTIPLICITY (April 10), the Olympus 72-Hour Filmmaker Showdown (April 11), and the Pro Photographer Showdown (April 12).

Attend the Intersection Show at the Whistler Conference Centre on April 13 where you’ll get to see incredible ski/snowboard short films that have been created by crews in just seven days (this includes shooting, producing, and editing). 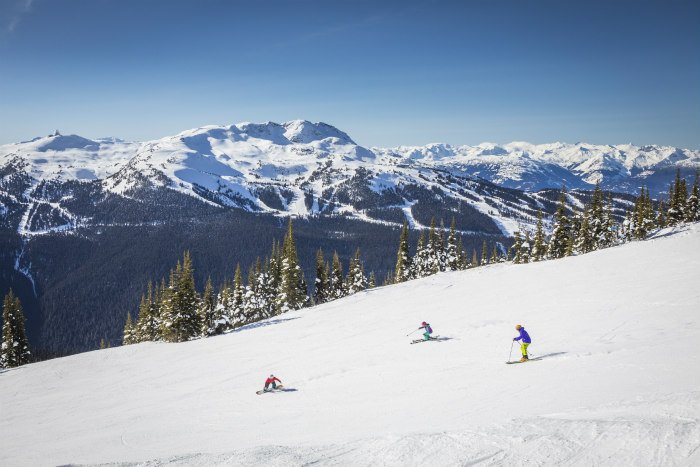 A Tribe Called Red and Jazzy Jeff will be playing during the Big Air comps on the weekend, so get yourself a spot on one of the surrounding patios, order a beer, and enjoy the show.

The Kokanee Freeride Club Series will also be running DJ and band nights at different locations over the festival. And it all concludes with ‘Mountain Magic presents The END’ an unmissable party where you can lose yourself in a laser and light show as you join revelers in bringing a memorable season to a close. Headliners for this year include female DJ and electronic music producer Mija, UK DJ Sinden, and the Mountain Magic crew. 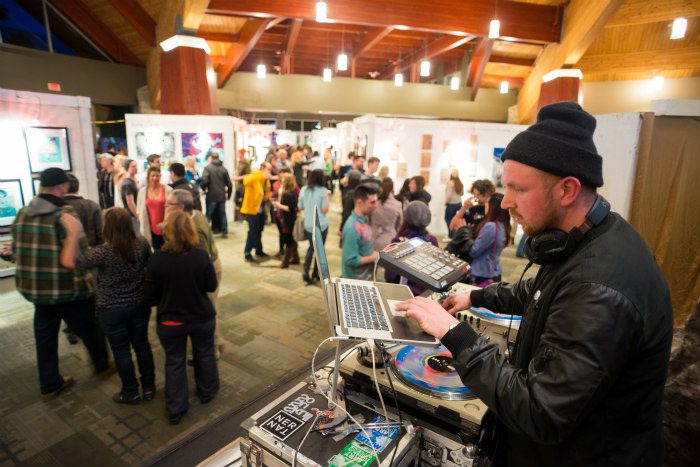 Plus, Whistler is making that spring getaway even more tempting with accommodation offers plus free après from just $149 per night.

Find out more information and book your stay online.