More than 35 bodies collected from the crashed cargo plane in #Juba pic.twitter.com/kRLH9lUOe1

At least 36 people have been killed in a cargo plane crash near the international airport in Juba, South Sudan. The aircraft, which was headed to Paloch, Upper Nile State, was about to take off when it plummeted to the ground. According to a statement made by the South Sudan Red Cross on Facebook, 35 bodies were found near the crash site, but it has not been confirmed whether they were all passengers on the flight. Two people were found alive, but one later died, leaving a baby girl as the lone survivor. 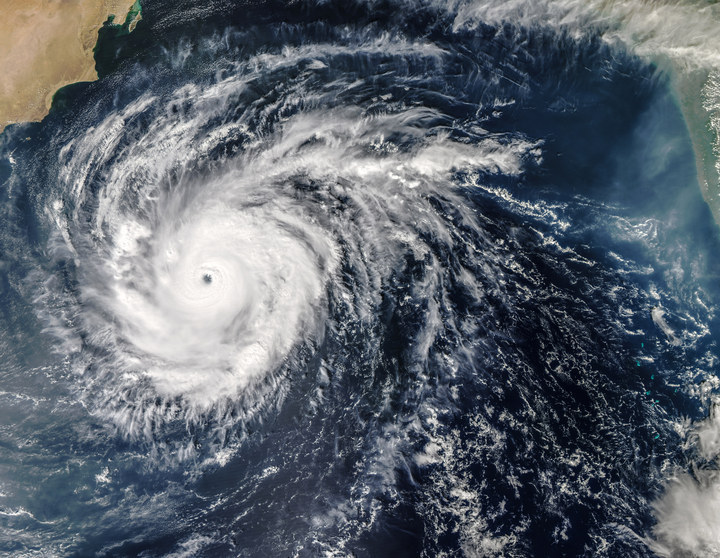 Cyclone Chapala made landfall in Yemen this week, causing significant damage. According to the UN Office for Disaster Reduction (UNISDR), the cyclone gained traction in the Indian Ocean on October 28 and turned into a category 4 storm. Nearly 40,000 people have been displaced as heavy rains and flooding have damaged more than 450 homes.

The Constitutional Court of Colombia has lifted its ban on same-sex adoption. The decision came on Wednesday, with the high-court announcing that all couples, no matter their sexual orientation, should be able to adopt children. “The adoption of children by people with diverse sexual orientation, in general, and for same-sex couples in particular, in itself does not affect the interests of the child; nor does it negatively compromise their physical mental health, or their development,” said Jorge Ivan Palacio, the reporting judge for the case.

On Wednesday, Mexico’s Supreme Court ruled that a small group of citizens would be able to recreationally grow, possess, and smoke marijuana. The ruling applies to the group of four plaintiffs who are the members of the Mexican Society for Responsible and Tolerant Consumption (SMART). Four more legal decisions of the same kind would set a legal precedent, meaning the Mexican government would have to review the law. The ruling is being seen by many Mexicans as a push towards marijuana legalization in the country.

5. NASA reports Mars was stripped by solar winds billions of years ago

Researchers have revealed more information about Mars and what caused the planet to become dry and desert-like. According to information from NASA’s Mars Atmosphere and Volatile Evolution (MAVEN) mission, solar winds were responsible for stripping away Mars’ atmospheric gasses, leaving the planet unable to sustain its once watery surface. These solar wind storms occurred billions of years ago, but the loss of Mars’ atmospheric gasses continues today. “Solar-wind erosion is an important mechanism for atmospheric loss, and was important enough to account for significant change in the Martian climate,” said MAVEN project assistant, Joe Grebowsky.

A four-storey factory has collapsed in eastern Pakistan, killing at least 20 people. Over 200 workers were in the building when it collapsed overnight in the city of Lahore. Rescue teams were able to pull 102 survivors from the rubble, but the search for bodies continues, as dozens are still missing. The collapse comes only a week after a massive earthquake rocked Pakistan, killing over 250 people.

Romanian Prime Minister Victor Ponta resigned from his position after mass public protests regarding the government’s involvement with a nightclub fire. The nightclub burned down on October 30, killing 32 people and injuring 180 more. Three of the nightclub’s owners were arrested in connection to the fire. On Tuesday night, nearly 10,000 people protested against Ponta and other government officials. The protesters claimed government officials issued safety permits allowing the nightclub to operate, without making sure that inspectors had thoroughly checked the building. Protesters linked the nightclub incident to systematic corruption within the  government as Ponta is already facing forgery, money laundering, and tax evasion charges. On Wednesday, Ponta announced that he would officially step down from his position. 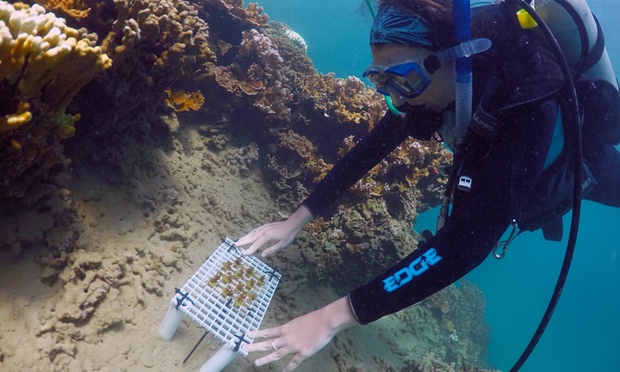 Scientists are attempting to formulate a “super coral” in order to protect Hawaii’s reefs from climate change. The environment’s warming conditions result in a bleaching effect on coral, causing it to lose its vibrant hue and turn a shade of bright yellow or white. To try and stop this bleaching effect, scientists at Hawaii’s Coconut Island research centre are identifying coral with strong genes and bathing them in warmer, acidic water to mimic the effects of global warming. The coral that remains resistant to any effects of this acidic bathing is then bred with other specimens in order to produce strains that will resist bleaching.

On Saturday, a Russian jetliner crashed after takeoff from an Egyptian resort city, killing all 224 people on board, including 25 children. The Metrojet Airbus A321-200 was headed to St. Petersburg and plunged to the ground only 23 minutes after takeoff from the Red Sea Sharm el-Sheikh resort. Officials say the plane was in good shape, and it passed all its safety checks prior to takeoff. The investigation into what caused the tragedy continues, but new reports from British and U.S. officials claim a bomb was responsible for the crash.