This week, tragedy struck the Tunisia as tourists were killed while vacationing at a popular beach resort; the search for missing bodies continues after a ferry capsized in the Philippines; a U.S. study reveals the grim future for polar bears if drastic action is not taken on global warming and history has been made as same-sex marriage was legalized in all of America’s 50 states.

Each Friday, we bring you a roundup of some of the biggest stories making headlines around the world. Here are nine things that happened outside of Vancouver over the past week that you should know about (in no particular order) 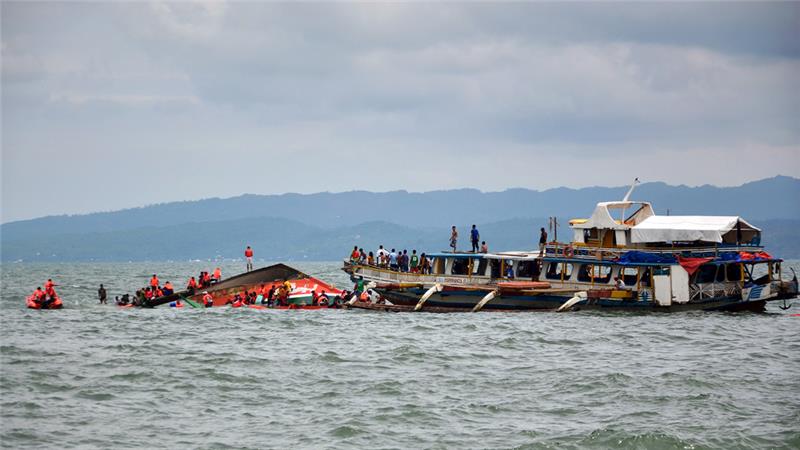 At least 51 people are dead and 15 people are still missing after a ferry capsized in the Philippines on Thursday. The ship was carrying 187 people and overturned due to rough water conditions. Initial investigation into the accident shows that the boat did make a sharp right turn that could have caused the damage. The boat was also tilted at the time that it sank leading some to believe it was carrying more than its weight limit. 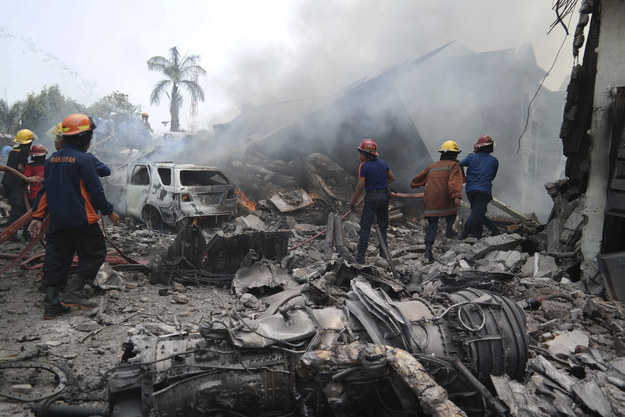 On Tuesday, an Indonesian military plane crashed into homes and burst into flames. The impact of the accident has killed 141 people and rescuers are still searching for missing bodies. The C-130 Hercules was carrying members of the military and their families. They were travelling over the Indonesian city of Medan when the plane developed engine problems. The victims have not yet been identified and it is still not known how many of the deceased are affiliated with the military and how many are civilians. 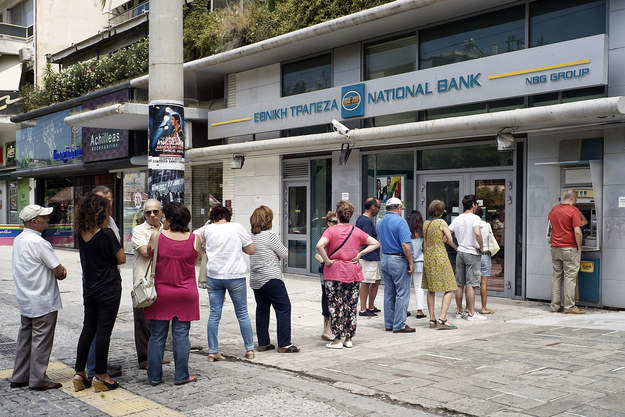 On Monday, Greece’s government announced that banks across the nation will remain closed due to the European Central Bank’s refusal to increase the struggling country’s emergency funding. A number of capital controls have been set in place, which restrict how much money Grecians can withdraw from banks. As of now, people will only be allowed to take on 60 euros ($66) from Greek banks but officials are reassuring citizens that pensions and Greek bank accounts remain secure. Grecians waited in long lines for ATMs on Sunday as they tried to withdraw whatever money they could from their accounts. 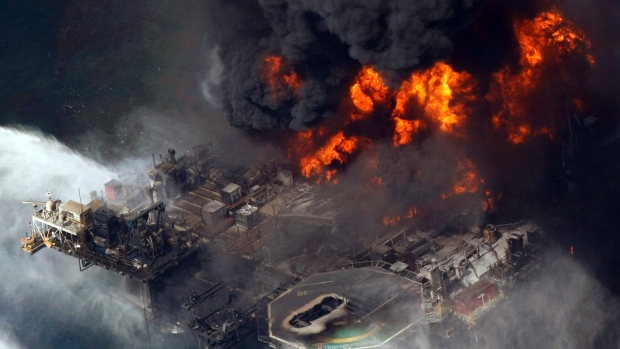 On Thursday, BP and five Gulf states announced an $18.7 billion settlement to resolve the dispute over the environment and economic damage caused by the energy company’s oil spill in 2010. The money will be used to pay for the Clean Water Act penalties; solve natural resource damage claims; resolve economic claims and pay for economic damage claims put forth by local governments. The settlement involves the states of Florida, Alabama,Mississippi, Louisiana and Texas.

“If approved by the court, this settlement would be the largest  with a single entity in American history; it would help repair the damage done to the Gulf economy, fisheries, wetlands and wildlife; and it would bring lasting benefits to the Gulf region for generations to come,” U.S. Attorney General Loretta Lynch said in a public statement. 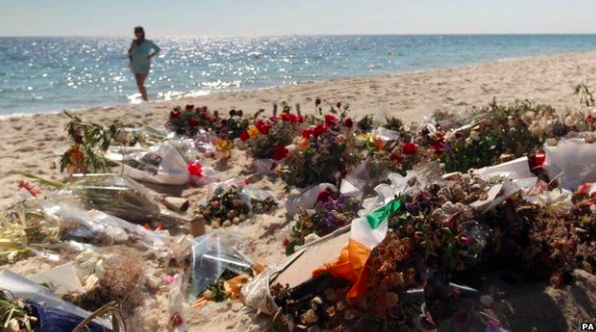 Last Friday, 38 vacationers were killed on a beach in Sousse, Tunisia when a gunman opened fire. Out of the victims, 30 were from Britain and the eight others were foreigners. The attack is Tunisia’s worst in history and the Islamic State has claimed responsibility. The gunman dressed as a tourist to disguise himself and then began to shoot at beachgoers. A moment of silence was held all across England to mourn the loss of the nation’s innocent victims. 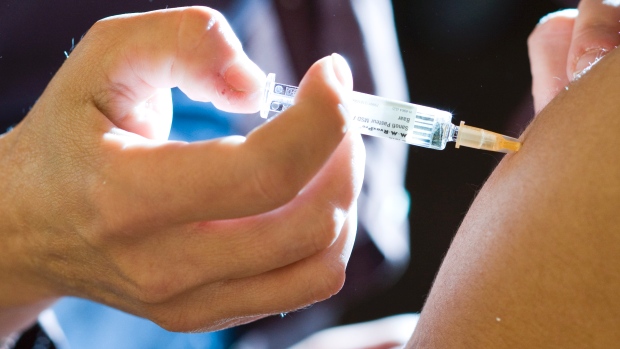 Health officials in the U.S. have confirmed that a Washington woman who passed away last spring died from having the measles. This is the first time in twelve years that anyone in the U.S. has died from the highly contagious infection. The woman was taking medication that weakened her immune system. When she was hospitalized, she developed a rash and several other measles symptoms and died shortly afterwards. This year, there have been 176 cases of the measles in the United States. The majority of those cases has been linked to the Disneyland outbreak, where 117 people who visited the popular resort park contracted the virus.

7. Study finds polar bears unlikely to survive if global warming is not reversed 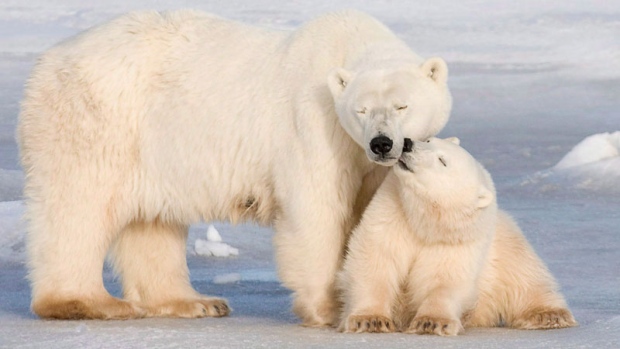 A U.S. government report has concluded that the world’s polar bear population will die off if drastic action is not taken to reverse global warming. Polar bears in Alaska, Russia, Norway, northern Quebec and Newfoundland and Labrador will face drastic population decreases by the year 2050. However, the report highlights that if greenhouse gas emissions were moderately decreased, the population in Nunavut would probably remain stable. “The single most important step for polar bear conservation is decisive action to address Arctic warming,” the U.S. Fish and Wildlife Service said in their draft recovery plan report. 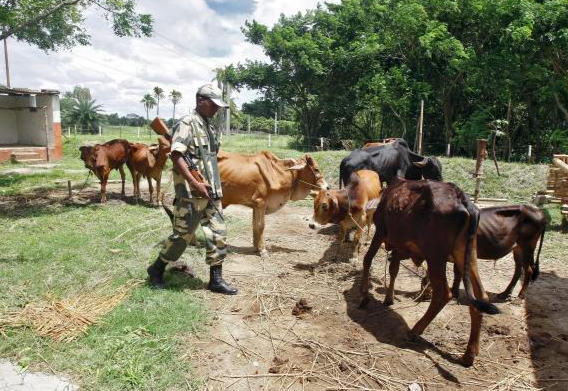 India’s 30,000 soldiers who stand guard at the nation’s border with Bangladesh have been ordered by Prime Minister Narendra Modi’s government to stop cattle from crossing illegally into the neighbouring nation. Cattle are considered sacred animals in India, as the nation’s predominantly Hindu population believes that cows are holy and should not be killed. Bangladesh, a predominantly Muslim nation, relies on beef supplies for food consumption.The order is one of the latest put in place by the Indian government to protect its Hindu nationalist ideology. About two million cattle are annually smuggled from India into Bangladesh. 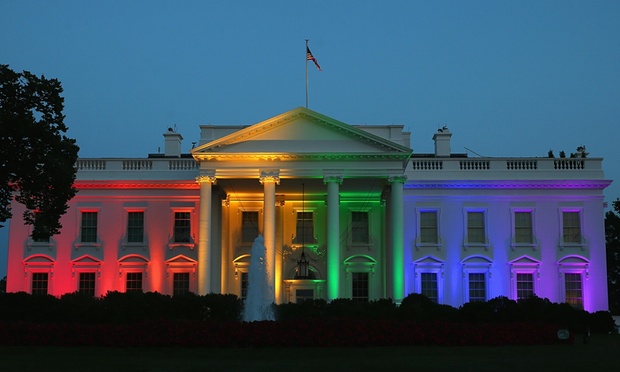 On Friday, the U.S. Supreme Court made a historic decision to legalize same-sex marriage in all 50 states across America. Five out of nine court justices voted for same-sex marriage to be enshrined under the equal protection clause of the constitution’s 14th amendment. Prior to this decision, there were 13 states that prohibited same sex marriage. The new ruling declares that any attempts by states to ban the union of same-sex couples as unconstitutional. The last time the U.S. Supreme Court made a constitutional change this significant to marriage, was in 1967 when interracial marriages were legalized.