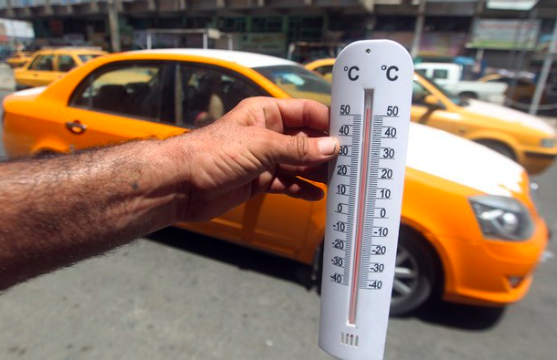 Extremely high temperatures across the Middle East have been breaking records. In the Iraqi capital of Baghdad, the temperature has reached more than 40 degrees Celsius every day for the past month. With the combination of humidity, some parts of Iraq are reporting ‘feels like’ temperatures at almost 73 Celsius.

“That was one of the most incredible temperature observations I have ever seen, and it is one of the most extreme readings ever in the world,” AccuWeather meteorologist Anthony Sagliani said in a statement. Despite the unbearable temperatures, Iraqis took to streets to protest power outages during the heat wave. The Iraqi government has announced a four-day weekend to help citizens find a way to cope with the heat.

2. Canada’s unemployment rate remains same at 6.8 per cent for six months in a row 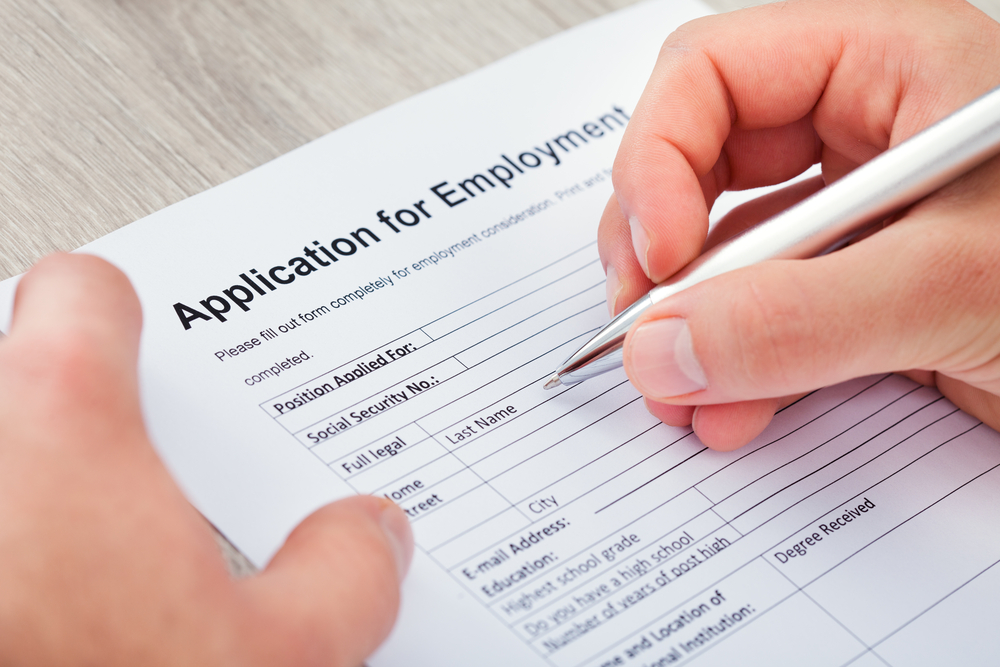 The latest report on Canada’s employment rate shows that the economy added 6,600 jobs during the month of July. However, Statistics Canada announced on Friday that the nation’s unemployment rate has remained unchanged at 6.8 per cent for the past six months.

The nation’s employment picture is shifting as more Canadians are opting for self-employed and part -time work, while 17,300 full-time jobs have been lost. Over the past year, the Canadian economy has added 131,400 jobs and 24,800 have been lost in goods producing sectors. 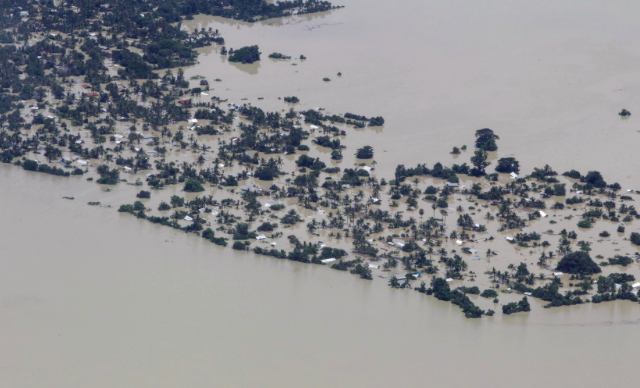 Heavy monsoon rains in India and Myanmar have left hundreds dead and thousands without homes. Over the last week, monsoon rains have triggered flash flooding across the two neighbouring nations. On Tuesday, 12 people in Mumbai, India, died after a building collapsed due to the heavy rains. In Myanmar, flooding has pushed thousands out of their homes and the country’s president, Thein Sein, has announced that several parts of the country are ‘disaster zones.’ Myanmar’s government officials have said that 100,000 people have been displaced because of the damage the monsoon rains have caused to their homes. 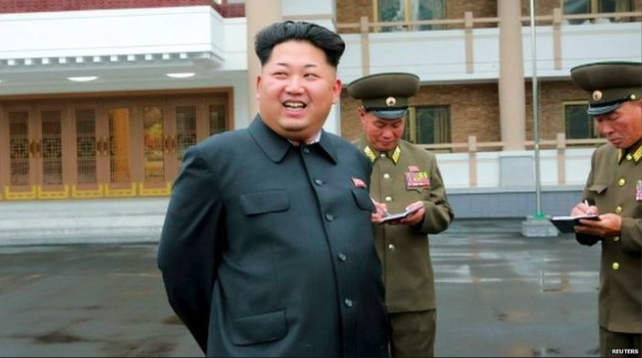 North Korean state media reports that the nation will be switching to a new time zone to celebrate its liberation from Japan at the end of World War Two. Currently, North Korea is in the same time zone as Japan and South Korea. However, North Korea’s new time zone will mean the clocks will be put back 30 minutes from its current time zone, which is nine hours ahead of GMT. North Korean news agency KCNA stated that decision to adopt ‘Pyongyang time’ is due to the, “unshakeable faith and will of the service personnel and people on the 70th anniversary of Korea’s liberation.”

5. ISIS claims responsibility for an attack on Saudi Arabian mosque that left 15 dead 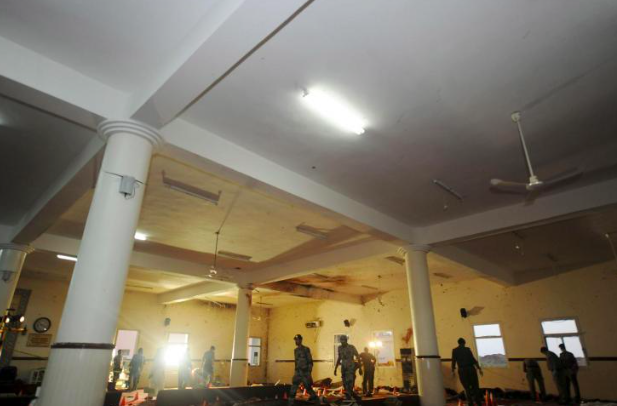 An explosion triggered by a suicide bomber has killed at least 15 people at a mosque in Saudi Arabia near its border with Yemen. Officials say that the “terrorist” attack happened during noon prayers in the city of Abha. The mosque is located inside a Special Forces headquarters and 12 of those killed were members of a SWAT unit. The other three victims killed were employees at the compound. The explosion also injured nine other people. ISIS has claimed responsibility for the attack. 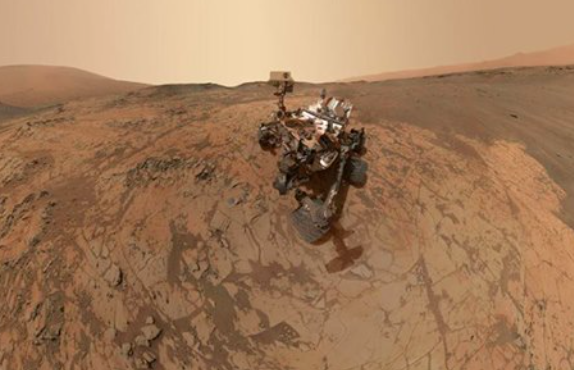 Wednesday marked the third Earth-year since NASA’s Curiosity rover landed on Mars. Curiosity has spent the last three years exploring a certain part of the planet that scientists call Gale Carter. This is a low lying region on Mars that scientists believe is the most likely spot to sustain life, if it existed. Since its arrival, Curiosity has traveled nearly 11 kilometres, taking pictures and analyzing the planet’s rock samples. Earlier in the rover’s mission, it discovered evidence of an ancient freshwater lake in the lowest part of Gale Crater. Although Curiosity has not confirmed if Mars once had extraterrestrial life, it has discovered deposits of carbon-containing compounds and nutrients that hint at the possibility. 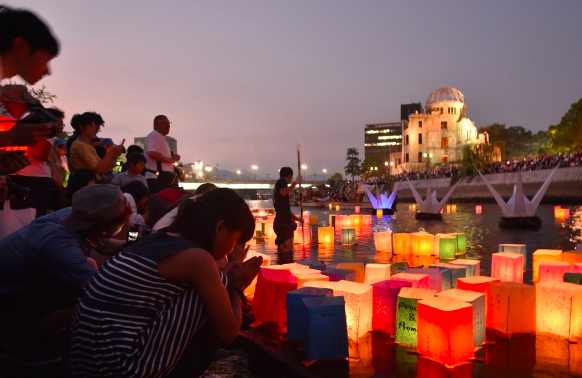 On Thursday, Hiroshima, Japan, marked the 70th anniversary of the U.S. dropping the first atomic bomb on the city, signifying the end of World War Two. Japan’s Prime Minister Shinzo Abe attended a ceremony at Hiroshima’s memorial park and thousands of lanterns were also released on the Motoyasu river. The bomb, which was dropped by a US B-29 bomber on August 6, 1945 killed at least 140,000 people. 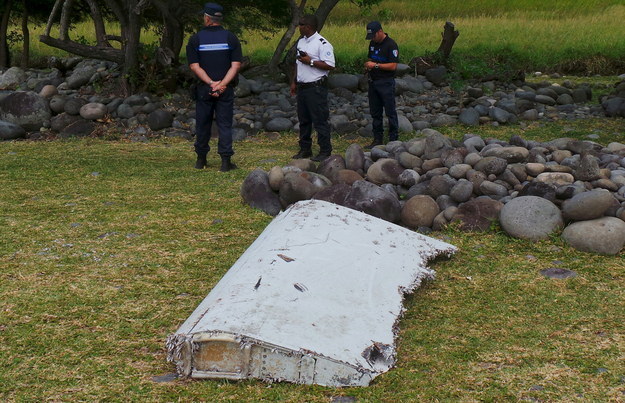 On Wednesday, Malaysia’s Prime Minister, Najib Razak, confirmed that the piece of a Boeing 777 wing discovered on July 29 on the Indian Ocean island of Réunion is from the missing Malaysian airlines Flight MH370. In a statement, Razak noted that the discovery of the wing piece indicates that the flight, “tragically ended in the southern Indian Ocean.” Wednesday marked 515 days since Flight MH370 disappeared.

“This is a remote, inhospitable and dangerous area, and on behalf of Malaysia, I would like to thank the many nations, organizations and individuals who have participated in the search. It is my hope that this confirmation, however tragic and painful, will at least bring certainty to the families and loved ones of the 239 people onboard MH370,” said Razak. 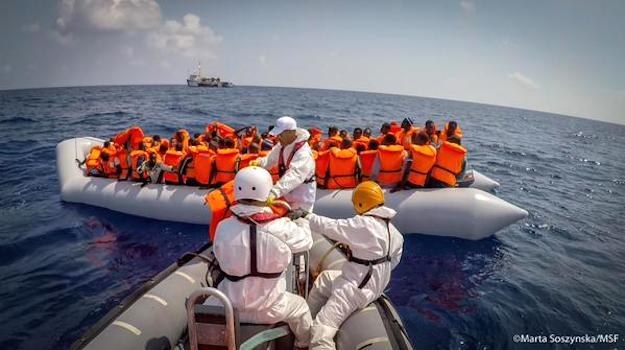 At least 367 migrants have been rescued off the coast of Libya after their boat capsized. Several rescue ships took part in a rescue mission to save the nearly 600 passengers who were aboard the ship. Officials have reported that 25 people have been found dead. However, that number is unconfirmed because there were many migrants in the hold of the boat, which immediately sunk after the ship capsized.