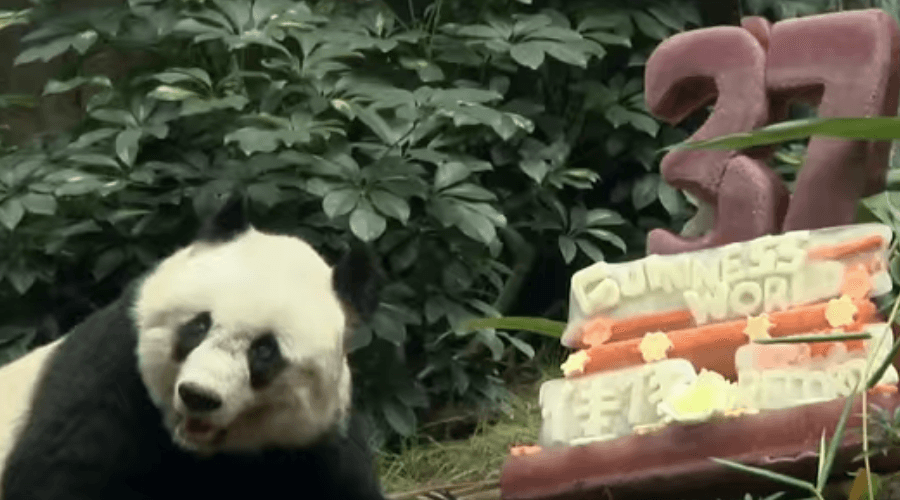 ISIS has killed 284 men and boys in Mosul, Iraq as an Iraqi-led coalition is closing in on the city. Mosul is ISIS’ last major stronghold in Iraq. The victims’ bodies of Thursday and Friday’s ISIS attacks were dumped into a mass grave in northern Mosul.

2. Clinton and Trump face off in last presidential debate

Donald Trump and Hillary Clinton faced off in the final US presidential debate before the election on November 8. Notable moments: Trump did not give a straight answer about accepting election results and Clinton dodged Trump and moderator Chris Wallace’s questions about WikiLeaks.

Thousands of people wearing black gathered on the streets of Buenos Aires to protest the rape and killing of a 16-year-old girl in Argentina. Protesters referred to the day as Black Wednesday and demanded a nationwide end to violence against women.

Lucia Perez was abducted outside of her school in Mar de Plata on October 8. The teen was drugged, repeatedly raped and killed. Three suspects have been arrested in connection to the case.

NASA spacecraft Juno detected a problem on Wednesday while circling Jupiter, prompting it to turn off its cameras. The spacecraft went into safe mode and shut off camera equipment hours before it was supposed to pass over Jupiter’s cloud tops.

“It’s too early to take a guess, but the issue isn’t caused by the intense radiation belts surrounding Jupiter because the spacecraft was far away when it entered safe mode,” said mission chief scientist Scott Bolton.

5. North Korea fails to launch missile according to US

Over two-dozen people were treated in a chemical incident that forced the entire London City Airport to evacuate on Friday. After a three-hour investigation by emergency officials, the airport was declared safe. According to authorities, the incident was not terrorist related.

At least 18 inmates died in two separate prison riots in Brazil’s Amazon region. In a third incident, three dozen inmates escaped after a prison riot outside of Sao Paulo. The clashes erupted between rival gangs.

“Every penitentiary system in Brazil was aware that something was about to happen,” said a Brazilian state justice secretary Uziel Castro.

Farewell to Jia Jia. World’s oldest giant panda in captivity dies in Hong Kong. She was 38, or 114 years in human terms pic.twitter.com/Y1DGoQ8HQA

Jai Jai– the world’s oldest panda living in captivity– was euthanized on Sunday at Hong Kong’s Ocean Park. Jai Jai was 38 in panda years, which is equivalent to 114 in human years. The panda’s health was deteriorating and on Sunday she was unable to walk, prompting zoo staff to euthanize her.

“She was a member of our family and she will be deeply missed, especially by the park’s keepers who took care of her over the years,” Ocean Park said in a statement. “This is a day we knew would eventually come, but it is nevertheless a sad day for everyone at the park.”

9. At least 7 dead as Super Typhoon Haima hits the Philippines

Super Typhoon Haima hit the northern Philippines this week killing seven people and forcing 100,000 to relocate to safer areas. Haima’s winds reached 225 km/h and there were heavy rains. The storm has weakened and blew out to sea on Thursday.