From promising developments in health and science to getting to the root of environmental issues, we’ve witnessed an interesting week even outside of politics. But when we move into that sphere, it’s a little terrifying to observe the normalization of suicide bombings, hijackings and attacks that are becoming uncomfortably commonplace, lightly peppering daily headlines. 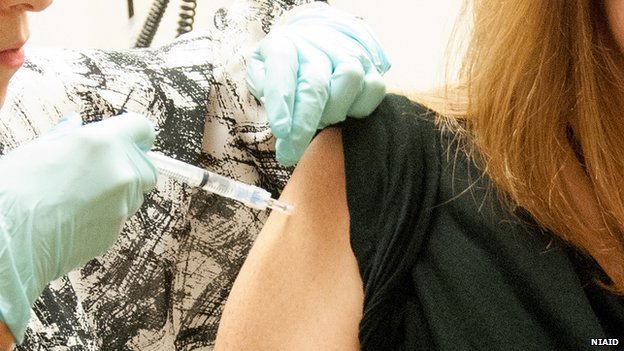 The first human trial of an experimental vaccine was carried out in the United States on twenty volunteers, and scientists at the US National Institutes of Health are optimistic that it’s an “unqualified success,” even if it is a Phase One trial. There are four trials currently underway, and it is the Phase Two/Three trial in West Africa that will establish whether or not the vaccine will work safely. 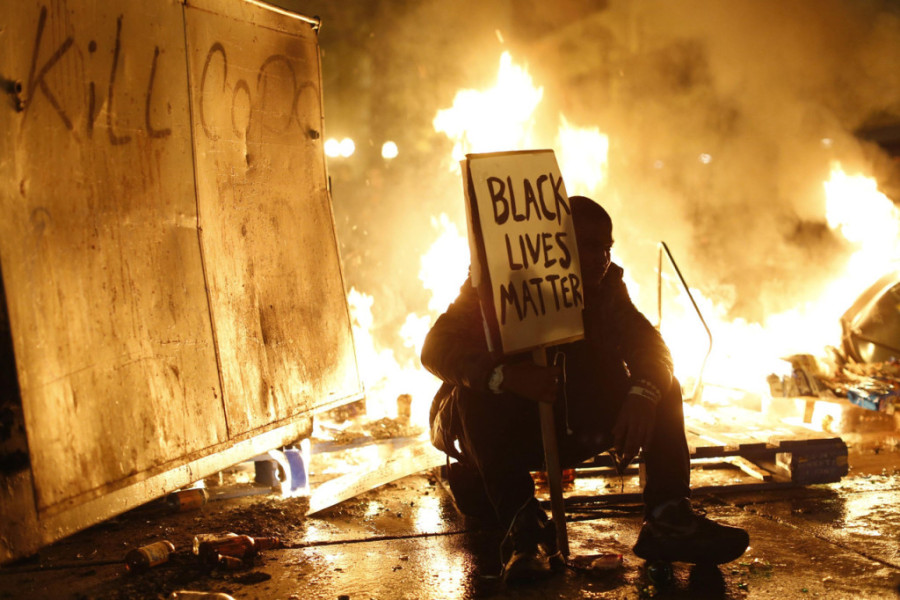 On Monday night, the St. Louis County grand jury voted not to indict Officer Darren Wilson in the highly controversial shooting death of 18-year-old Michael Brown. What followed next was a series of largely peaceful protests from New York to San Diego, but vandalism and looting broke out up in Ferguson, nearby St. Louis as well as Oakland.

Torrential rain in southern Morocco has caused intense flooding, taking 32 victims away in swollen rivers. While flooding is not uncommon in the area, the recent storms have been some of the worst the region has experienced in decades. At least 200 people have been rescued with six still missing, but efforts to escape have been hindered by road damage with about 100 having been cut off. 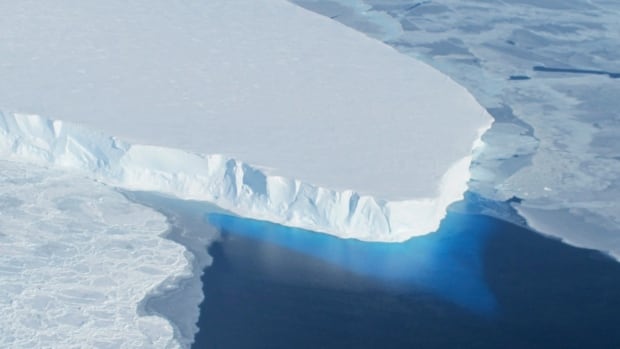 On Monday, scientists revealed the first high-resolution 3D maps of Antarctic sea ice. It appears that deep-sea winter ice in Antarctic is at an all-time high, and researchers are scratching their heads trying to figure out why it hasn’t followed the decline seen in the Arctic. Now, being able to map the thickness of the ice and determine whether or not it is increasing is an incredible step towards understanding how it is changing and its link to current climate and ecosystem changes. 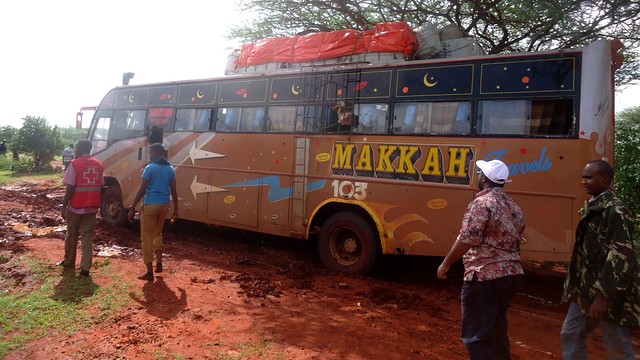 Not far from the Somali border, a bus in Kenya’s Mandera county on its way to the capital, Nairobi, was hijacked by Al-Shabaab militants last Saturday. Non-Muslims were separated by the gunmen and asked to read from the Qur’an, and those who failed to do so were shot. On a website linked to the Islamist group, a statement said the attack was carried out in retaliation for the security raids on mosques in the coastal city of Mombasa.

Tunisians have voted in the country’s first presidential election since the 2011 Arab Spring, with popular secularist leader Beji Caid Essebsi beating the incumbent President Moncef Marzouki in the first round, and the two will be meeting again in a December run-off. Short of the overall majority needed, Essebsi got 39.46 per cent in Sunday’s poll whereas Marzouki has 33.34 per cent.

The bodies of both young and old sea lions were recently found on the Anconcillo beach along Peru’s northern coastline, freakishly echoing a similar incident earlier this month where almost 200 sea lions, dolphins, turtles and pelicans washed ashore. While the local governor has accused fishermen of poisoning the animals, environmental police are still looking into other causes, such as disease and accidental ingestion of plastic. 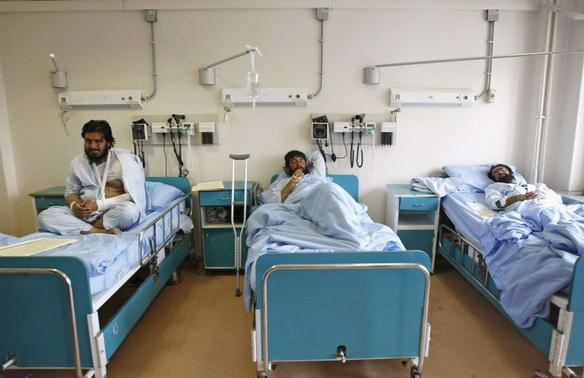 At least 50 people were killed in a suicide bomber attack on Sunday in Afghanistan’s eastern Paktitka region, where the Taliban is waging a war against Kabul’s government. Just days later, a Taliban suicide blast hit Kabul’s diplomatic district, only hours after an attack on a British embassy vehicle. According to Al-Jazeera, a Taliban spokesman said the attack was carried out “in response to recent security agreements, under which foreign troops will remain in the country to fight the Taliban and train the Afghan army.”

For adults struggling with Parkinson’s disease and the frustration of the tremors that come with it, eating a meal by themselves can be a daunting task. With Google’s new acquisition of the health tech company Lift Labs, the Liftware Spoon could change all that. The company used countless algorithms to sense how a hand is shaking, and makes adjustments to keep the spoon steady. So far, clinical trials have seen the spoon reduce shaking by an average of 76 per cent.

10. Oil prices slide below $70 US as OPEC decided not to cut production The North American price of crude oil has hit its lowest figure since 2010, after OPEC decided to keep their production output at 30 million barrels a day in spite of plunging prices and an oversupply of crude. The move will directly impact the economies of countries like Iran, Venezuela, Ecuador (whose budgets heavily rely on oil revenues) and Russia, and poses a massive blow to US shale oil production. Unsurprisingly, Saudi Arabia emerges as a “winner” from the announcement, as they are still able to make a profit with lower prices.

Also check out our new weekly series, published every Wednesday – 10 good things that happened around the world last week.