This week, we see angry protestors taking to the streets in defence of everything from justice to the environment, and even clothing choices. Some leaders are surprised by themselves, and others by their economy – and on that note, the G20 summit last week made pledges in the trillions to make international economic gains. So, looks like it’s been a couple of days of push and shove all across the globe.

1. Thousands protest in Mexico City over disappearance of 43 students 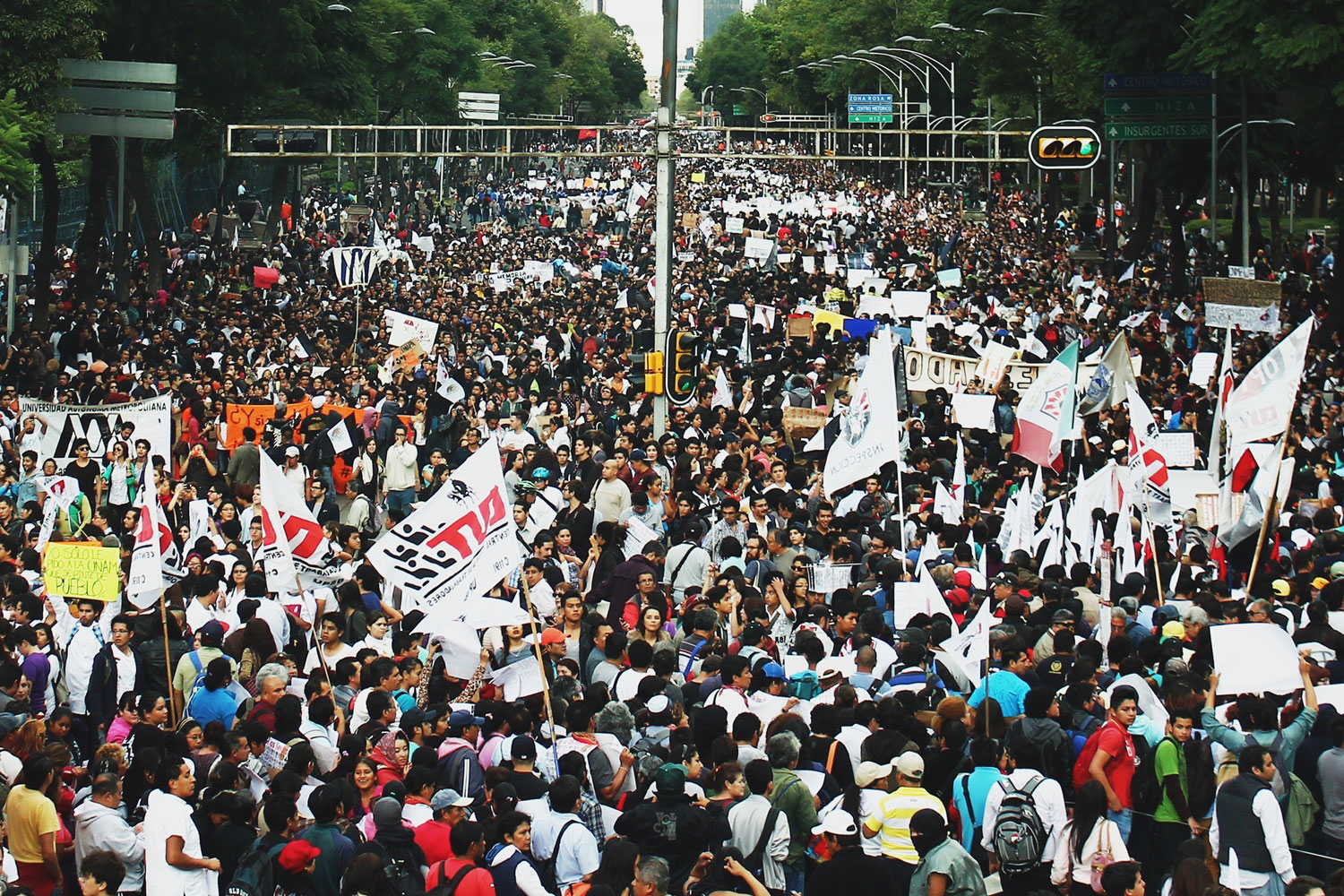 On Thursday, tens of thousands of protestors went head to head with local riot police in Mexico City outside the National Palace to protest against President Enrique Pena Nieto’s handling of the probable massacre of 43 students, who have now been missing for two months. The protests remained peaceful until they reached the main square of Zocalo, where an effigy of the president was burned amidst chants for him to step down. Family members of the missing students reiterated that they do not believe the government’s account that they were killed by a drug-related gang, 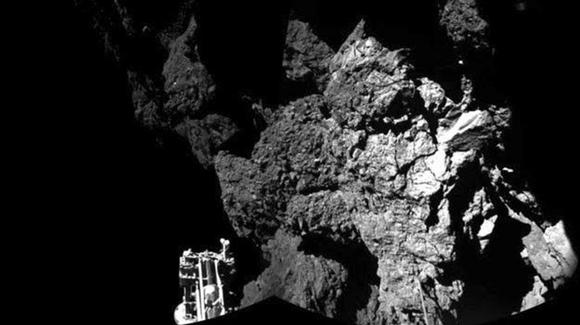 The European comet lander, Philae, is now in hibernation after its primary battery ran out – but it managed to observe organic molecules containing carbon before it did. Given that the lander’s main mission is to discover where life was brought to Earth by carbon-based compounds on comets, it’s promising to know that the gas analyzing instrument was able to “sniff” the atmosphere to detect the first organic molecules. As the comet approaches the sun, the lander’s battery will recharge and hopefully be able to relay more data back to Earth. 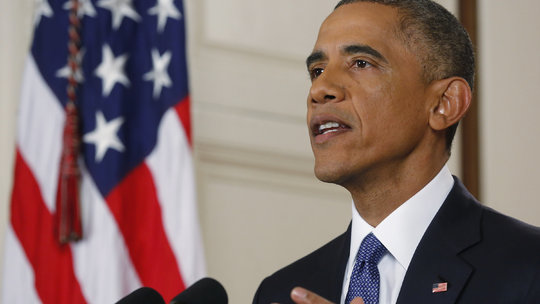 On Thursday, President Obama announced that he will be taking executive action today to grant legal status to almost five million illegal immigrants in the USA. If the immigrants are parents of a U.S. citizen or legal permanent resident, the children will receive new legal status under this move – if they have been living in the country for at least five years, pay back taxes and pass a criminal background check. This marks one of the single largest immigration acts in American history.

4. Polar bear population in Alaska and Canada plummets by 40%

A new study published in the current issue of Ecological Applications has raised questions about the impact of global warming on one of its worst-suffering creatures, the polar bear. The study has been tagging and releasing polar bears in the southern Beaufort Sea from 2001 to 2010. The results show that the population of polar bears in the area shrank from 1600 in 2004 to 900 in 2010. Even worse, only two of the 80 polar bears the team tracked survived. The population has now stabilized, but is far from optimistic.

On Wednesday, ALS Canada announced that the ice bucket challenge, which took social media by storm this year, was able to raise $16 million to fund ALS research. $10 million of the $16.2 million will go to ALS research, and $6 million is now set aside for programs that support Canadians living with ALS.

“Success is now within our grasp. We believe we are very close to some major breakthroughs,” said Wendy Toyer, executive director of the ALS Society of BC. 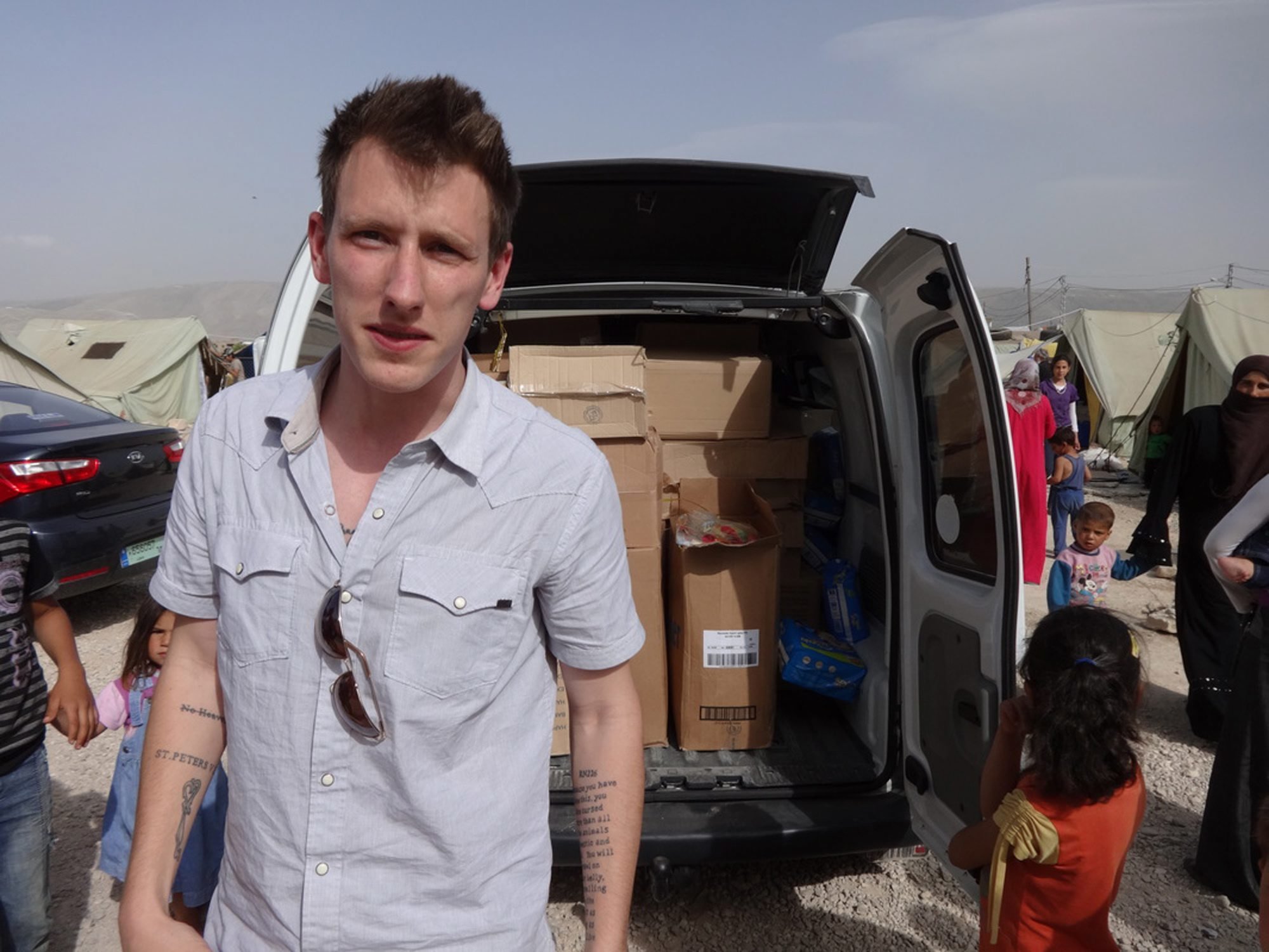 On Sunday, the Islamic State released a video showing the beheading of aid worker Peter Kassig. Kassig was a former Army Ranger, who disappeared more than a year ago when he was delivering supplies to Syrian refugees. Islamic State militants have been threatening to kill Kassig in retaliation for US airstrikes in Iraq and Syria and made their point in the video, when they said: “You claim to have withdrawn from Iraq four years ago. We said to you then that you are liars.”

Earlier this month, a horrifying video was released showing a woman being assaulted and stripped naked at a bus stop in Nairobi by men due to her allegedly indecent outfit. Last week, a similar video was released showing a woman stripped naked and sexually assaulted in the coastal city of Mombasa in Kenya – and the two incidents sparked a mass protest in Nairobi this week, drawing hundreds.

A local politician said these sporadic attacks have been increasing, and the female population has pushed back fiercely on social media to tackle the issue, even against the men who are countering #MyDressMyChoice with their campaign, #NudityIsNotMyChoice. 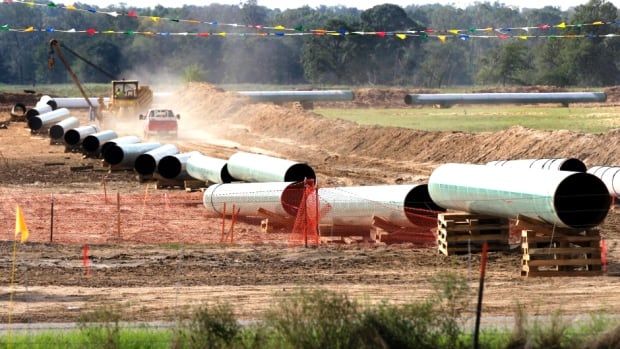 Tuesday evening saw the US Senate reject a bill to speed up approval of the proposed Keystone pipeline between Alberta and the Texas Gulf Coast. All 45 of the Republican senators voted in favour of the bill, and have vowed to reintroduce it when they take control of Congress next year. While the pipeline was approved last week for the ninth time by the Republican-dominated House of Representatives, it faced a tougher test in the Senate, which is still controlled by Democrats until a new session begins next year.

9. World leaders pledge to grow their economies by 2.1% at G20 Summit

After the first day of the G20 summit in Brisbane last week was overshadowed by criticism of Russia’s President Putin actions in Ukraine, the second day was devoted to discussing how to best economic growth. The 20 leaders optimistically pledged to take the measures necessary to boost their economies by a collective $2 trillion by 2018, as they battle the patchy growth and potential threat of a European recession.

This week’s snowstorm has brought snowfall in the Buffalo area up to two metres or more, with roofs creaking under the intense weight. More than a dozen buildings have collapsed, and 10 deaths have been blamed on the weather due to heart attacks and exposure. Even worse, with the temperatures warming up soon, the area is in danger of serious flooding when the snow melts. The governor expects it will take up to four or five days to clear it all up.

11. Japan unexpectedly falls into a recession 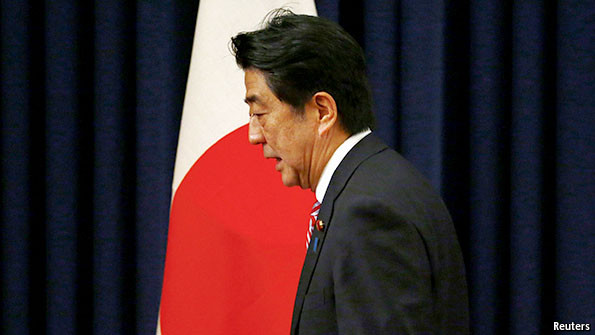 A rise in value-added tax from 5% to 8% has been pinpointed to as the cause of a surprising recession in Japan, figures reported on Monday. This is Japan’s fourth recession since their financial crisis began in 2007 – this year, the annual GDP has shrunk by 1.6% in the third quarter, after already contracting by 7.3% in the April-June period after the tax increased. However, consumer spending is slowly increasing and demand is expected to rise at the end of the year to spike production by next year.