1. Germanwings Flight 4U9525 crashes in southern French Alps killing all passengers on board 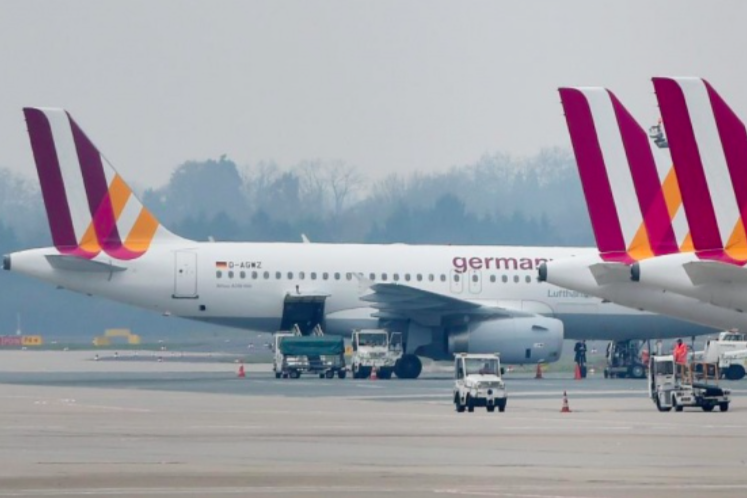 On Tuesday, a German airliner crashed in the southern French Alps leaving all 150 passengers dead. The flight was on its way from Barcelona to Duesseldorf when it began to suddenly decent, dropping thousands of meters to the ground. Retrieval of the plane’s black box revealed shocking evidence that the flight’s co-pilot Andreas Lubitz guilty of purposely crashing the plane. While the chief pilot left to use the bathroom, Lubitz was left in the cockpit and drove the plane to the ground. “Something like this goes beyond anything we can imagine,” said German Chancellor Angela Merkel. 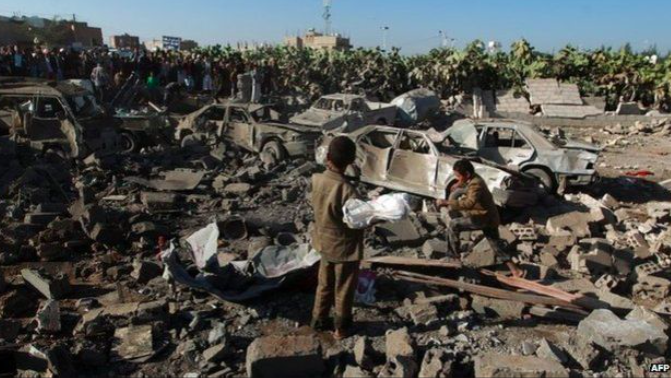 A Saudi Arabian led coalition has launched airstrikes against Shia Houthi rebels in Yemen. The coalition says the purpose of the airstrikes is to defend the “legitimate government” of Abdrabbuh Mansour Hadi. Houthi rebels warned that the attacks would provoke a wider war. Mr. Houthi fled into hiding after rebel forces closed in on his refuge in the southern city of Aden. 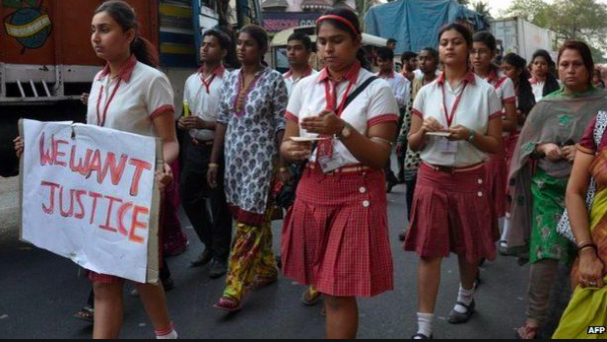 Indian police in the state of West Bengal have made their first arrests in the rape of an elderly nun. Officials say they are holding two men as six alleged attackers were shown on CCTV security footage breaking into the convent before sexually assaulting the 74-year-old nun. The incident resulted in public outrage and thousands took to the streets to protest India’s ongoing problems with sexual violence against women. 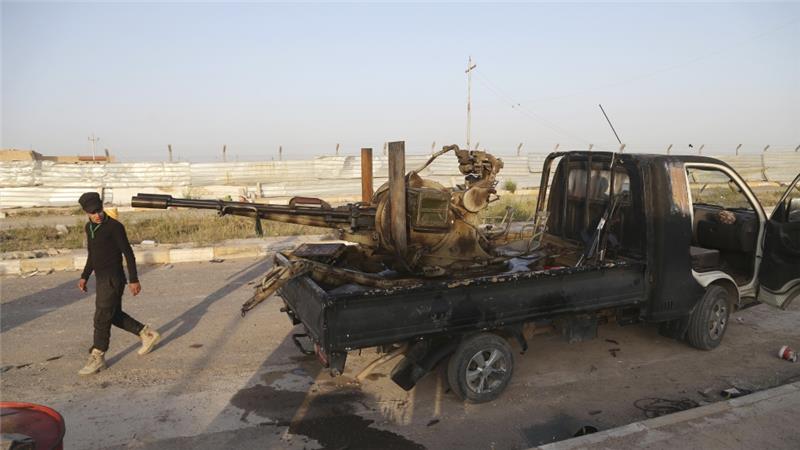 A U.S.-led coalition has launched their first airstrikes against ISIL in Tikrit, Iraq. American and allied nations sent warplanes to the northern Iraqi city and hit at approximately a dozen targets. “These strikes are intended to destroy ISIL strongholds with precision, thereby saving innocent Iraqi lives while minimizing collateral damage to infrastructure,” said General James Terry, the senior US commander of the American-led coalition. Iraq’s Prime Minister Haider al-Abadi said he was confident that Iraqi forces would be triumphant with the assistance of the coalition and “friendly” countries.

5. Sierra Leone orders a lock down to prevent spread of Ebola 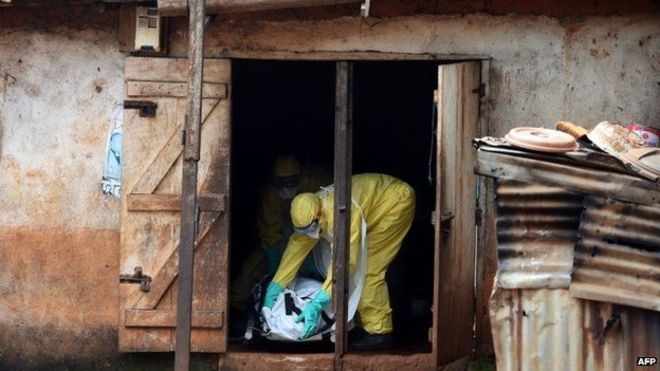 Government and health officials in Sierra Leone have issued a three-day lock down to attempt to halt the spread of Ebola in the country. The entire population was ordered to stay home as several new cases of Ebola are being reported in the nation every week. So far Ebola has killed almost 10,000 people in Sierra Leone, Liberia and Guinea alone. 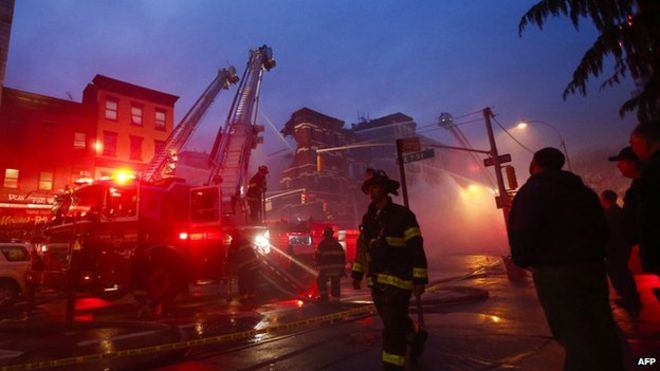 A large fire in two Manhattan buildings is said to be the result of an explosion. The blast was caused by bad utility work and caused the buildings to collapse. Officials reported that bad plumbing and gas work done inside one of the buildings set off the explosion. So far 19 people have been injured and several people are still missing. More than 250 firefighters were called on scene to fight the fire. 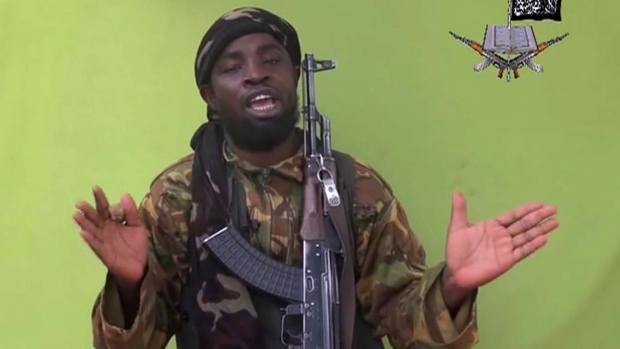 The Nigerian military has reported to have destroyed Boko Haram headquarters in the northeast city of Gwoza , Nigeria. The news comes before Nigerians head to the polls for presidential elections. However, the victory has not been officially verified yet. All that appears to be released so far is a Tweet from the official Twitter account of the Nigerian Defence headquarters which read, “FLASH: Troops this morning captured Gwoza destroying the Headquarters of the Terrorists self-styled Caliphate.”

Another Tweet followed stating, “Several terrorists died while many are captured. Mopping up of entire. Gwoza and her suburbs is ongoing.” Boko Haram’s leader Abubakar Shekau claimed Gwoza the capital of the new Islamic caliphate since August of last year. 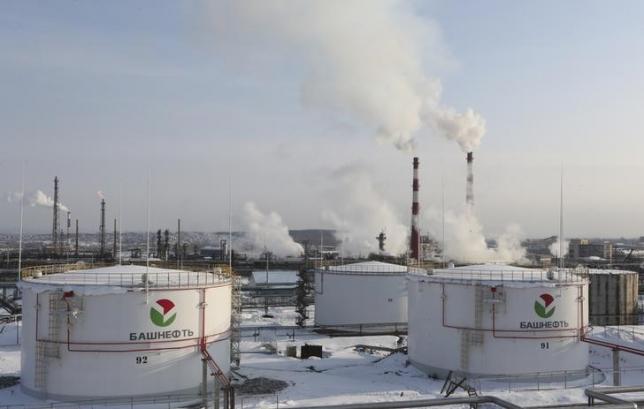 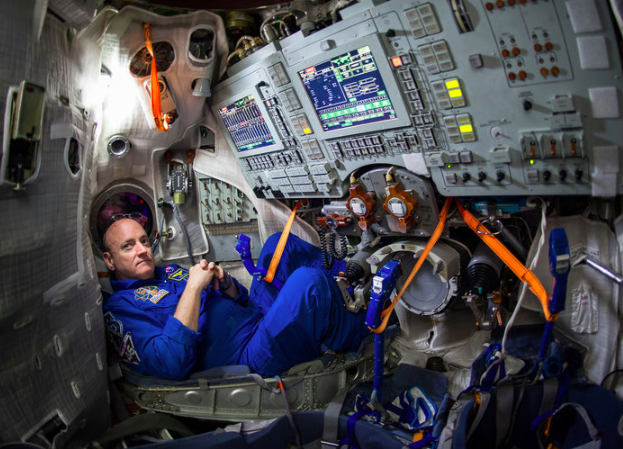 Today, a three-person crew will be leaving for the International Space Station and two of the astronauts will remain in space for a full year. NASA astronaut Scott Kelly and Russian cosmonauts Mikhail Kornienko and Gennady Padalka will be leaving in a Russian Soyuz spacecraft. Both Kelly and Kornienko will be partake in the yearlong mission and will be sending scientists on earth data about regarding the human body’s behaviors during a long –term space mission.