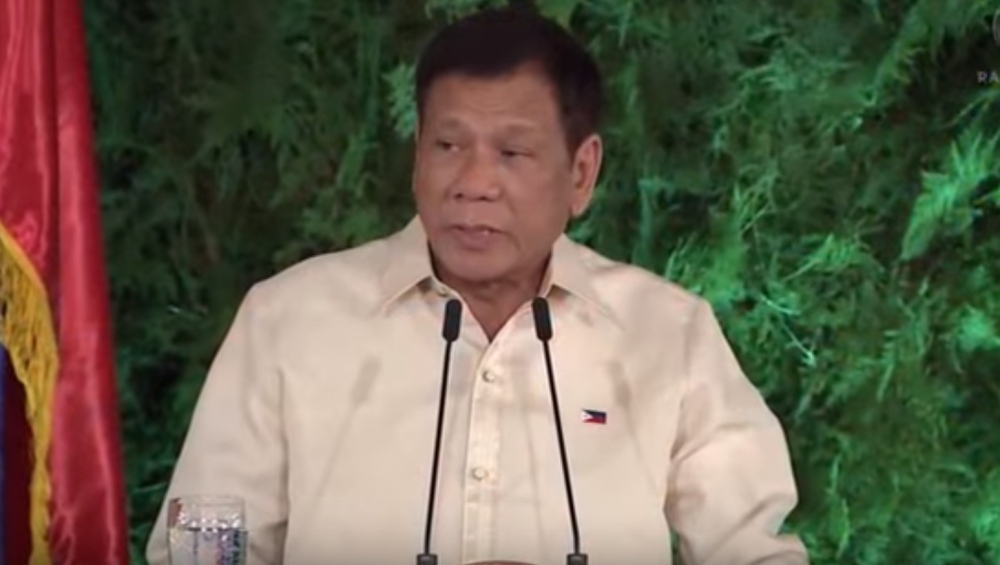 At least 42 people died and 239 people were injured after three suicide bombers attacked Istanbul’s Ataturk airport in Turkey. The attackers were armed with firearms and explosives, and opened fire inside the airport and proceeded to blow themselves up. Thirteen of the 37 victims were foreigners. Turkish security and government officials believe ISIS is behind the attacks but the extremist group has not claimed responsibility. Two of the attackers have been identified as Russian nationals. This is the 14th bombing in Turkey since June 2015.

“We will be among the top 10 business countries in the world. This is why they want to divide us, because they cannot take our growing power,” Turkish President Tayyip Erdogan said in a statement addressing the attacks.

2. Refugees dragged out of Iceland church after seeking sanctuary from deportation

Icelandic police dragged two Iraqi refugees seeking asylum out of a church in Reykjavik. The church was providing the two men sanctuary. Police forcibly removed the asylum seekers and they were deported to Norway. The moment was caught on camera by Icelandic news outlet Stundin.

Rodrigo Duterte was sworn in as the Philippines’ president on Thursday and he is already making it clear that he has a tough stance on crime. In his official acceptance speech, Duterte vowed to get rid of drug trafficking in the country.

“These sons of whores are destroying our children. I warn you, don’t go into that, even if you’re a policeman, because I will really kill you,” Duterte said.

He continued by encouraging people to kill drug addicts. “If you know of any addicts, go ahead and kill them yourself as getting their parents to do it would be too painful.”

Duterte went on to criticize the UN, using strong language. “Fuck you UN, you can’t even solve the Middle East carnage… couldn’t even lift a finger in Africa [with the] butchering [of] the black people. Shut up all of you.”

The 71-year-old won last month’s election in a landslide victory.

Scientists say there is evidence showing the damaged ozone layer above Antartica is beginning to recover. In the study, data shows the ozone hole has shrunk by over four million square kilometres since 2000. Scientists credit the recovery partly to the  reduction of ozone-destroying chemicals.

5. Scores of ISIS fighters killed in US airstrikes

Officials report that US and Iraqi airstrikes killed at least 250 ISIS fighters in Fallujah, Iraq on Wednesday. The strikes are one of the deadliest against the militant group. US Secretary of Defense Ash Carter called the airstrikes a victory against ISIS but added the fight was not over.

“Hard fighting remains ahead, as does the vital task of caring for the residents of Fallujah displaced by ISIL’s violence and beginning to rebuild the city so that its people may safely return,” he said.

The United Nations voted to create its first LGBT rights watchdog on Thursday. According to BuzzFeed News, the person appointed to lead the position will be responsible for “monitoring violence and discrimination based on sexual orientation and gender identity.” The resolution is the most ambitious effort thus far to advocate for LGBT rights at an international level.

An Indian official resigned after taking a selfie with a rape survivor. Members of the Rajasthan Commission for Women met with the survivor at a police station. They heard her story and proceeded to take a selfie with her. Official Sonya Gurjur took the picture on her tablet. Gurjur defended her actions, saying that she took the selfie because she thought it would help “relax and normalize” the survivor. Gujur’s actions have received a slew of outrage on social media.

“You little immigrant, get back to Africa.”

This abuse on a UK tram is the latest in a wave of post-#Brexit racism. https://t.co/7PWrF4jkGk

Anti-immigrant sentiments are on the rise after Britain’s decision to leave the European Union. The latest incident took place on public transit and was caught on camera. Police in Manchester are looking for a group of young men who were yelling racist slurs at another passenger.

“Racism and xenophobia are completely, totally and utterly unacceptable in any circumstances,” he said in a statement.

Children killed in attack on buses in northern Kenya https://t.co/4B2AaFqge1

Six people, including children, were killed after gunmen shot down two buses is Kenya’s Mandera County. The buses were carrying people traveling from Nairobi. According to officials, extremist group al-Shabaab is responsible for the attack.