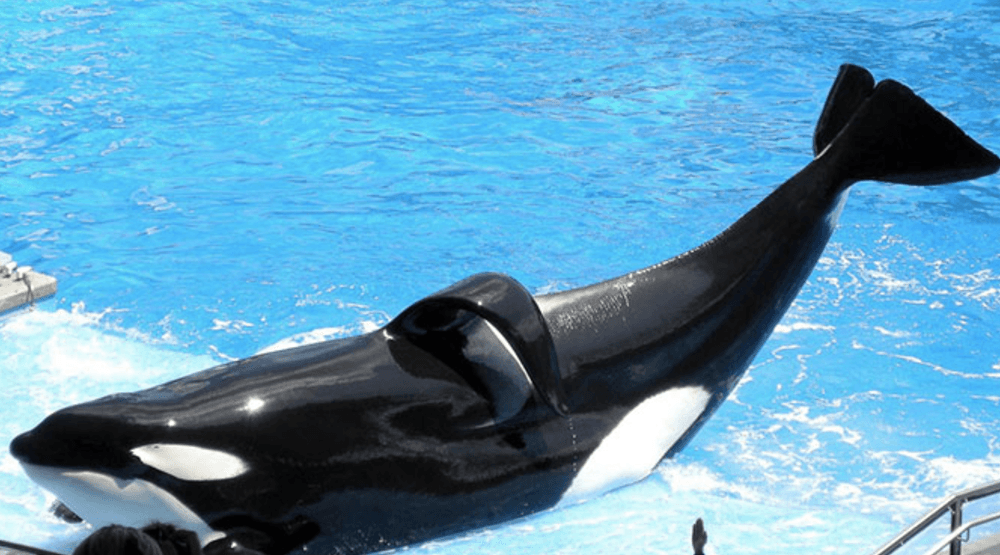 Iraq war veteran Esteban Santiago was charged Saturday with killing five people and wounding six others at the Fort Lauderdale-Hollywood Airport in Florida earlier this week.

Santiago was charged with an act of violence at an international airport resulting in death, which carries a maximum punishment of the death penalty.

“Today’s charges represent the gravity of the situation and reflect the commitment of federal, state and local law enforcement personnel to continually protect the community and prosecute those who target our residents and visitors,” U.S Attorney Wifredo Ferrer said.

Tilikum, the bull orca that is associated with the deaths of three people at SeaWorld Orlando and a now-closed Vancouver Island aquarium, has died. According to SeaWorld, Tilikum’s death was caused by “health issues.” The whale was estimated to be 36-years-old.

“While today is a difficult day for the SeaWorld family, it’s important to remember that Tilikum lived a long and enriching life while at SeaWorld,” the marine park said in a statement. Tilikum killed SeaWorld trainer Dawn Brancheau in 2010 by pulling her underwater during a live performance.

A judge denied bail to four black teenagers accused of beating and abusing a mentally challenged white man and broadcasting the attack on Facebook.

The four suspects have been identified as Brittany Covington and Tesfaye Cooper, of Chicago,  Jordan Hill of suburban Carpentersville, and Covington’s 24-year-old sister, Tanishia Covington, of Chicago.

“I find each of you a danger to yourself and society,” Cook County Circuit Judge Maria Kuriakos Ciesi said to the accused. “Where was your sense of decency?” she continued.

In the video of the attack, the accused can be heard making racially charged comments against white people and president-elect Donald Trump.

At least 40 people were killed by a car bomb in the rebel t0wn of Azaz, Syria. The blast occurred outside a courthouse.

Azaz has become a recent target for ISIS. No group has claimed responsibility for the attack which left at least 60 injured. The Syrian Observatory for Human Rights said six rebels were killed in the attack and the rest of the dead were civilians.

Environmental police will be enlisted in Beijing in order to combat the city’s smog problem. The city’s acting mayor, Cai Qi, says the police will focus on reducing the use of open-air barbeques, garbage incineration and the burning of wood and other materials. Cai has promised to also reduce the city’s coal consumption by 30%.

“Open-air barbeques, garbage incineration, biomass burning, dust from roads – these acts of non-compliance with regulations are actually the result of lax supervision and weak law enforcement,” Cai said, according to Chinese state media.

A 22-year-old Moroccan woman has been detained after border guards caught her trying to smuggle a refugee in a suitcase. The 19-year-old man from Gabon was discovered in her baggage. According to Spanish border agents, the woman showed an “evasive attitude while going through the established controls and nervousness” when speaking to the guards.

China has announced it will ban all domestic ivory trade within the country by the end of 2017. The decision will make a significant improvement in the lives of elephants. It is estimated that nearly 30,000 elephants are killed each year due to the sale of ivory products predominantly in Asia.

On Monday, ISIS claimed responsibility for the Istanbul nightclub attack which killed at least 39 people on New Year’s Day. Over two-thirds of those killed were foreigners.

A gunman entered the popular Reina nightclub and began shooting during the early hours of New Year’s Day. Authorities believe the gunman is still at large. At least 69 people were injured in the incident.