This week, science and health makes some exciting discoveries and new politicians step into power, changing the course of foreign policy for several countries. Canada makes several headlines, with more to come on the falling loonie and anti-terrorism. 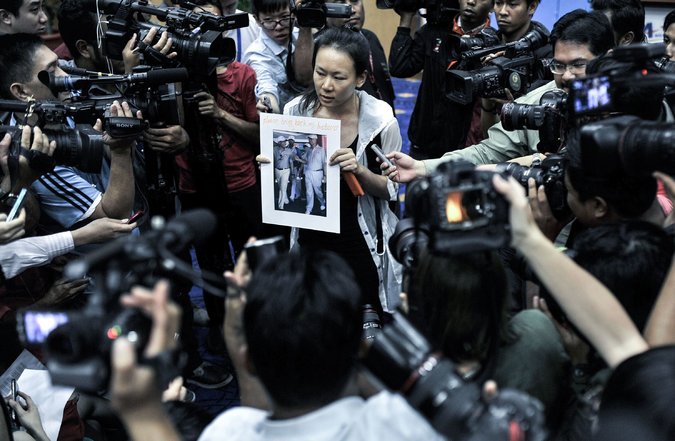 Yesterday, civil aviation chief Azharuddin Abdul Rahman declared that the hunt for the Malaysian Airlines plane that mysteriously disappeared 11 months ago was an accident. “After 327 days and based on all available data as well as circumstances … survivability in the defined area is highly unlikely. It is therefore with the heaviest heart and deepest sorrow that we officially declare Malaysia Airlines Flight MH370 an accident,” he said in a pre-recorded message broadcast on Malaysian television.

2. Distant planet is the first found with ring system similar to Saturn’s

A team of British and American astronomers have discovered a giant planet – known as J1407b – with rings 200 times the size of Saturn’s and is an estimated 10 to 40 times the size of Jupiter. The planet orbits a star about 430 light years from Earth. Although it was first noticed four years ago, the team’s newest paper about the discovery tells us more details about the ring system’s structure. The value of the loonie continues to slide, falling to 78 cents US at midday yesterday before recovering to 79.22 cents at the end of the day. With declining oil prices and the Bank of Canada slashing interest rates once – with the possibility of another – the Canadian dollar continues to look less attractive in comparison to the US dollar. Read on in the article below to learn who will hurt and who will benefit from the lower loonie.

4. ISIS hostage swap not carried out by Thursday deadline The father of a Jordanian fighter pilot Lt. Muath al-Kaseasbeh and the wife of Japanese journalist Kenji Goto held by the Islamic State in Iraq and Syria (ISIS) pleaded for their loved ones’ lives after a possible prisoner swap wasn’t carried out by a deadline of sunset Thursday. ISIS had demanded that Jordan released an al-Qaeda prisoner Sajida al-Rishawi from death row and threatened to kill al-Kaseasbeh if she was not freed by the deadline. 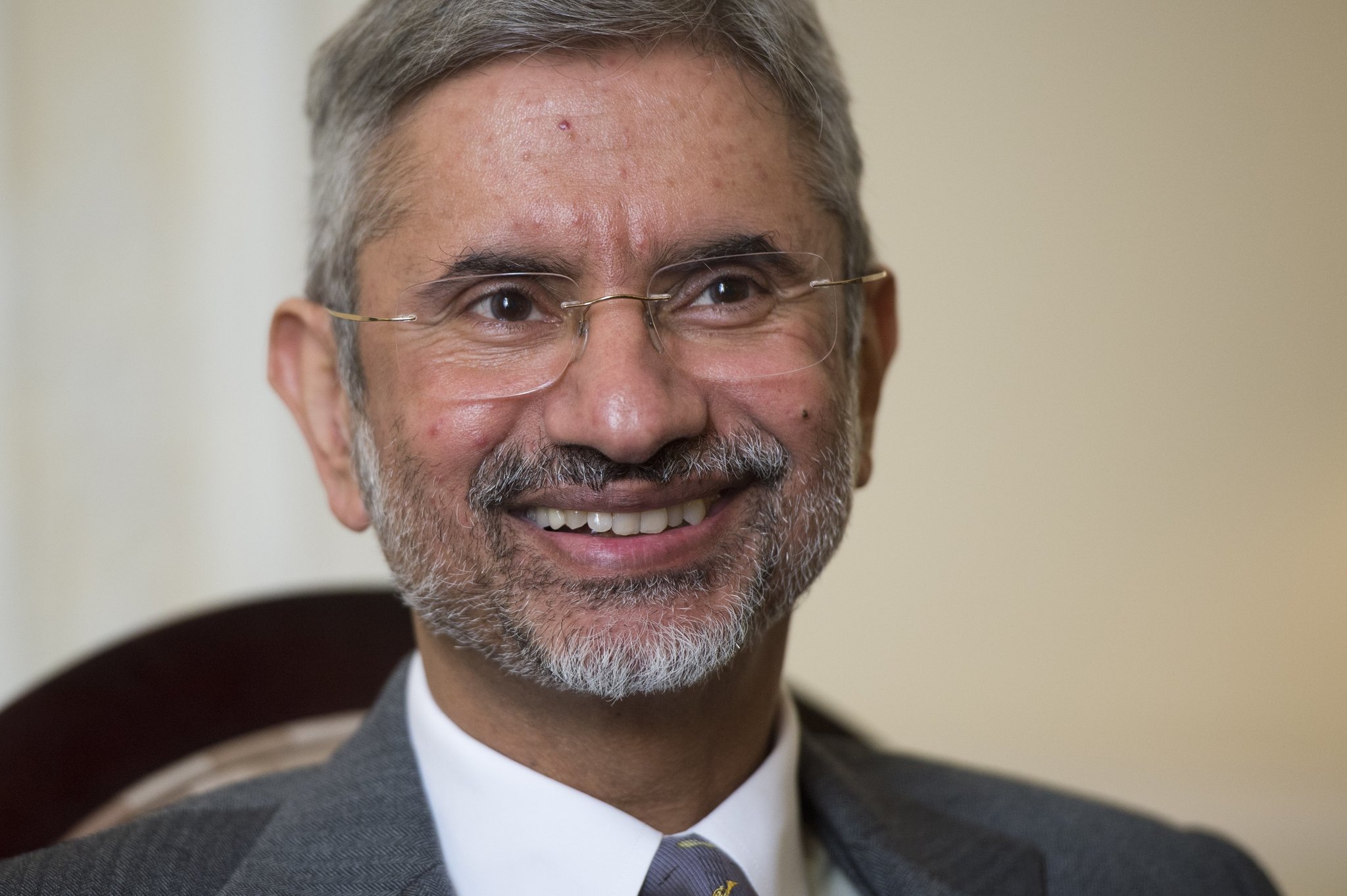 After a widely anticipated visit from President Obama to India this week, India’s Prime Minister Narendra Modi abruptly replaced foreign secretary Sujatha Singh with Subrahmanyam Jaishankar, India’s ambassador to the United States. Modi aims to bring India into a closer partnership with the United States, and Mr. Jaishankar was an important negotiator during the 2008 civilian nuclear agreement between India and the United States. 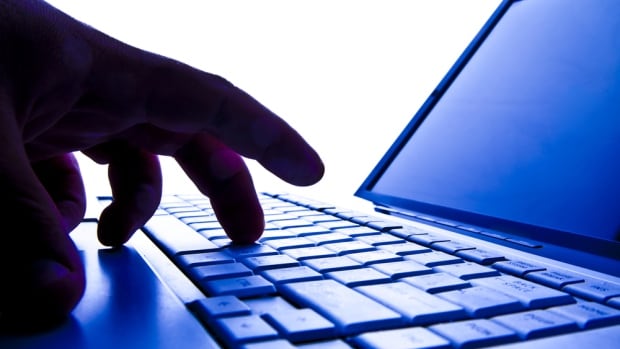 Canada’s electronic spy agency – Canada’s Communications Security Establishment (CSE) – has been intercepting and analyzing data on up to 15 million file downloads daily as part of a global surveillance program, according to a report published on Wednesday. The project, dubbed ‘Levitation’, hopes to counter extremists, but the swaths of data intercepted make it difficult for the agency to follow up on leads and raises questions about the effectiveness of these intelligence surveillance agencies. 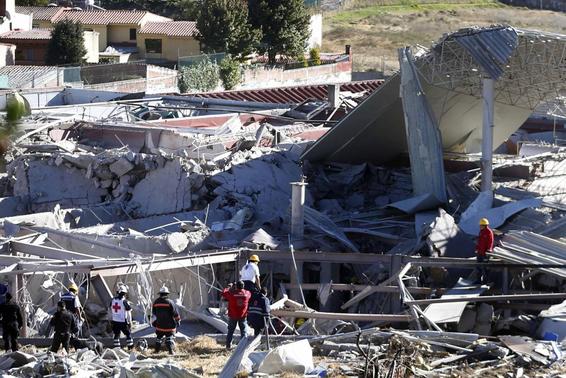 A gas truck explosion shattered large parts of a maternity hospital on the western edge of Mexico City on Thursday, killing one woman and a child and leaving dozens injured, Mexico City Mayor Miguel Angel Mancera said. 22 of those injured are in serious condition, and rescuers are trying to break through fallen concrete to hunt for others that might still be trapped. 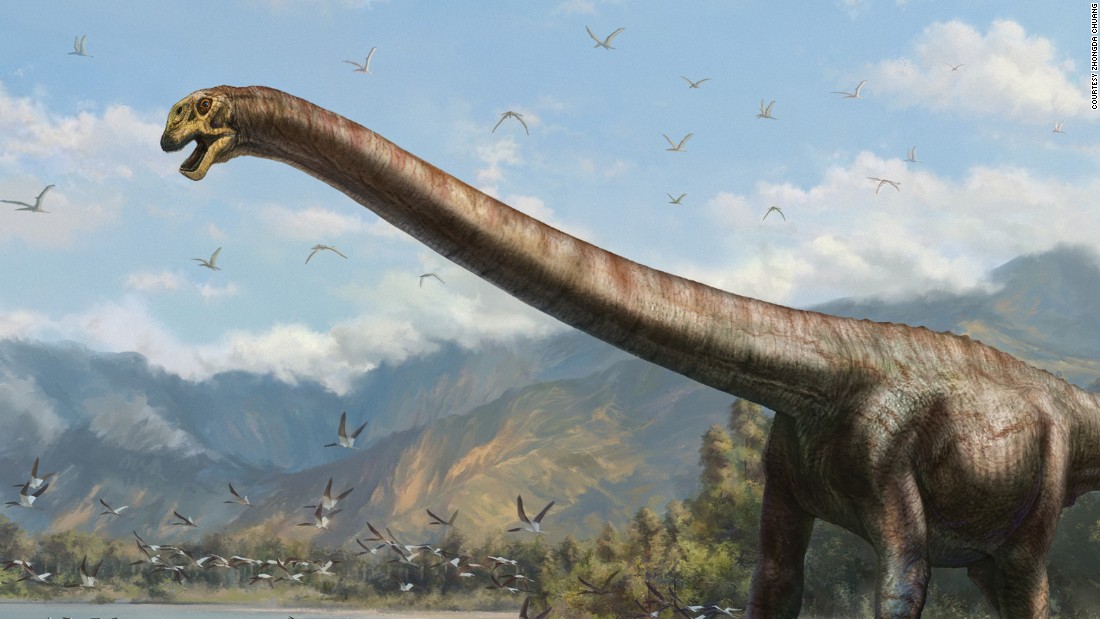 More information about the Qijianglong ‘dragon’ dinosaur species discovered in 2006 by local farmers digging for a fish pond in Qijiang, China has been released in a new study. Paleontologist say that the 50-ft dinosaur roamed China about 160 million years ago, and belong to a group called mamenchisaurids, known for their extremely long necks and so far, have only been found in Asia.

A new study released on Wednesday by researchers at Toronto’s Centre for Addiction and Mental Health (CAMH) has found inflammation deep in the brains of patients suffering from depression. Of the 20 patients scanned, those with depression had an average 30 per cent more inflammation in their brains. The greater the inflammation, the more severe the patient’s symptoms were, providing scientists for a possible alternative cause for the disease.