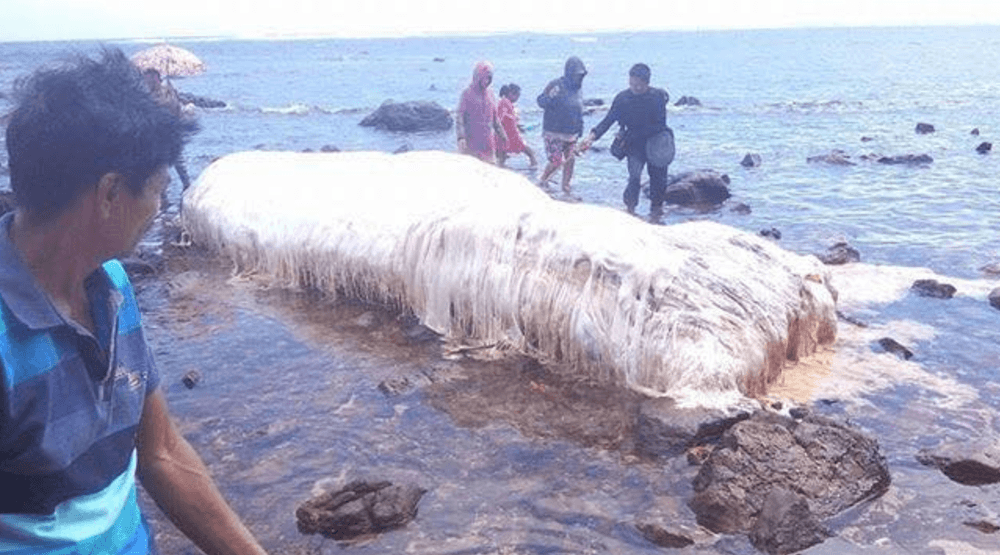 On Wednesday, February 22 the Trump administration revoked protections for transgender students that allow them to use the bathrooms of their choice.

In May 2016, Obama issued a guidance allowing transgender students to use the bathroom that matches their gender identity. The move was considered a civil rights victory for transgender people.

Trump argued that states should have the power to decide their own bathroom policies without federal guidelines.

Malaysian authorities say that the half-brother of North Korea’s leader was killed by a nerve agent that caused “very serious paralysis” within 20 minutes.

Journalists from New York Times, CNN, BBC, the Los Angeles Times, Politico, and BuzzFeed New were barred from a White House press briefing on Friday, February 24. Reporters from the outlets say they were denied access to the briefing with White House press secretary Sean Spicer.

“Nothing like this has ever happened at the White House in our long history of covering multiple administrations of different parties. We strongly protest the exclusion of the New York Times and the other news organizations. Free media access to a transparent government is obviously of crucial national interest,” said New York Times executive editor Dean Baquet in response to the denied access.

An Australian government drone captured footage of a great white shark following an unsuspecting surfer at Lighthouse Beach in New South Wales. The shark can be seen following dangerously close to the surfer before swimming away. The area is known as the “shark capital” of the country.

5.  Car plows into crowd at Mardi Gras in New Orleans

A car that plowed into a crowd attending Mardi Gras celebrations in New Orleans on Saturday injured 28 people. The truck hit other vehicles before colliding with parade-goers. The suspect has been identified by police. Authorities say the suspect is being investigated for driving while highly intoxicated. Twenty-one people have been hospitalized.

The bodies of 27 migrants were found in western Libya. Thirteen of the migrants died by suffocation in a shipping container.

According to the Red Crescent, the migrants in the shipping container were locked inside it for several days. They were attempting to cross the Mediterranean towards Europe.

Fifty-six migrants were rescued from the container.

Over 20 million people were viewing the cam of April the giraffe giving birth at Animal Adventure Park in New York but the live broadcast stopped at 8 am. “This has pulled an educational tool away from tens of millions of individuals,” said the zoo’s owner Jordan Patch, in a statement.

The remains of a mysterious sea creature were discovered on a beach in the Philippines on Wednesday. The large creature measured 4.5. metres in length. Bureau of Fisheries and Aquatic Resources (BFAR) Manila, believes that the unidentified animal was a sea cow.

NASA made a big announcement this week  about discovery outside of our solar system.