This week, there was a bit of positivity in the world as a group of women and children abducted by Nigerian Militant group, Boko Haram, have been reunited with their families. Greece also received good news as the nation was granted a loan extension for four more months. However, with the good also comes the bad. In Mexico families of missing students have taken to the streets to call for a national investigation of the abduction, and in Afghanistan, a series of avalanches have killed over 200 killed people.

1. People seeking Canadian Citizenship will have to continue taking an oath to the Queen 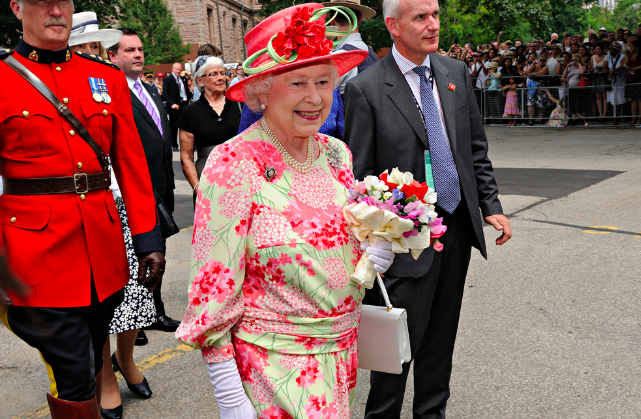 The Supreme Court of Canada has ruled that would-be Canadians must keep taking and oath to the Queen as a citizenship requirement. The issue stems from potential Canadian citizens being required to be, “faithful and bear true allegiance to Queen Elizabeth the Second, Queen of Canada, her heirs and successors.” Michael McAteer, Simone Topey and Dror BarNatan made challenge to this requirement. The three are long time permanent residents seeking citizenship, but did not want to pledge to the Queen for their own different reasons. 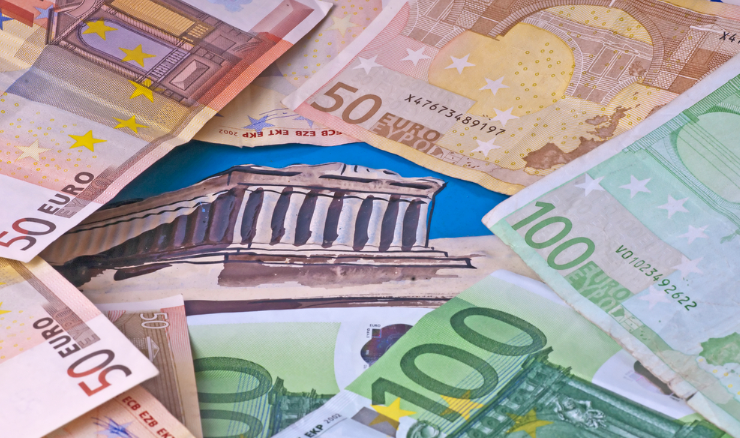 Greece is breathing a sigh of relief as a rescue loan deal has been extended for the debt-ridden nation. Initially, Germany was resisting a six-month loan extension for Greece, but compromised for four-month deal. The extension allows for Greece to get through its loan payments with the International Monetary Fund for the spring months. However, it does not give Greece enough money to pay back what it owes to the European Central Bank, which needs to be received by July and August. 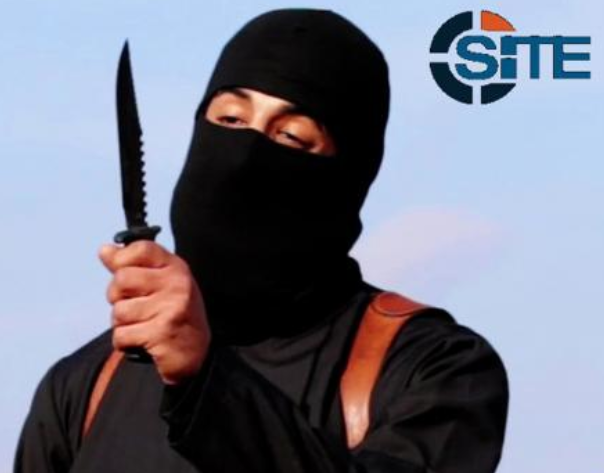 He goes by the name of “Jihadi John” but his true identity has been revealed to be a British computer-programming graduate named Mohammed Emwazi. The 25-year-old is responsible for beheading American, British and Syrian hostages in videos released by ISIS, making him a wanted man all over the world. Emwazi traveled to Syria in 2012 to join ISIS, but his family thought he moved to Turkey to do aid work. Emwazi has been seen in the on-camera killings of U.S. citizens James Foley, Steven Sotloff and Peter Kassig, Britons David Haines and Alan Henning, Japanese Kenji Goto and over 20 Syrians 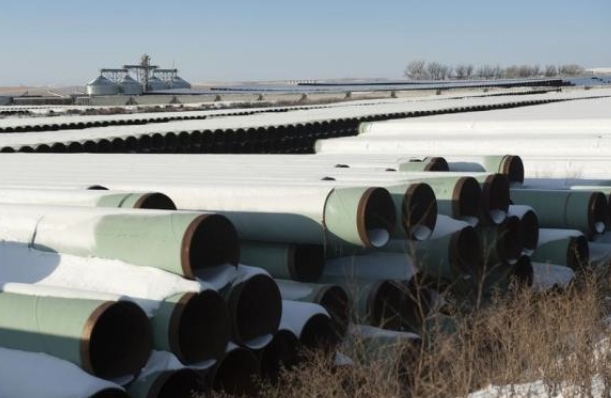 On Tuesday, Barak Obama vetoed the controversial Keystone XL pipeline bill that was passed by the Republican party last month. In response to Obama’s veto, the U.S. Senate Majority Leader, Mitch McConnell, said the Republicans would try to override the President’s decision by March 3. The Republicans want to add language to a spending bill that would approve the pipeline, making it difficult for Obama to use his veto. The pipeline would transport over 830,00 barrels of Canadian oil to Nebraska. 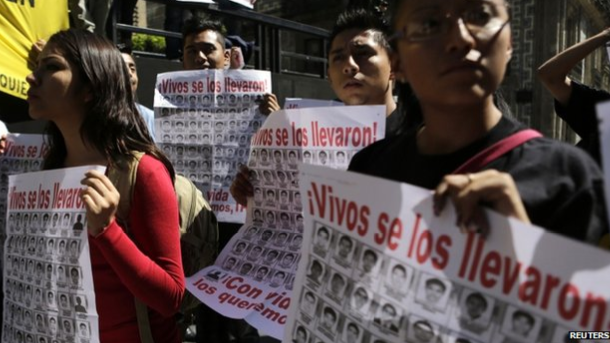 The family members of 43 Mexican students who went missing last September have been taking to the streets to protest and call for a full investigation. According to prosecutors, corrupt police officers arrested the students after a protest on September 26. They were then abducted and murdered by a local gang. The college is known for its left wing activism, but its not clear if that that is the reason why the students were arrested. 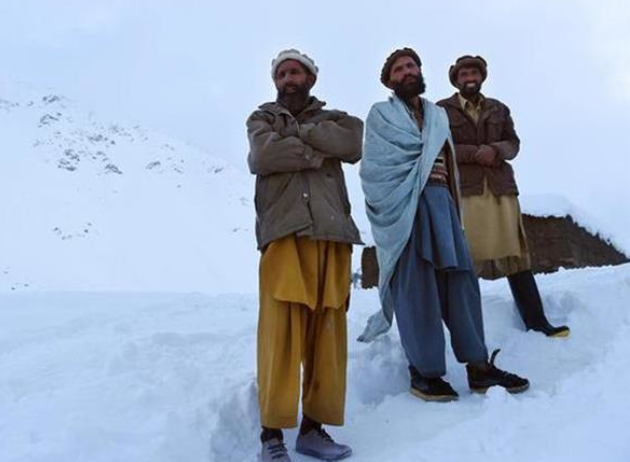 Heavy snowfall in Panjshir province, Afghanistan, has caused several avalanches. As a result of the snowfall, over 200 people have been killed. The avalanches have covered homes causing them to collapse. The last 24 hours has prompted huge snowfall in several parts of the country. Panjshir is difficult for rescue teams to reach because it is between two large mountain ranges and only one road leads in and out of the province. 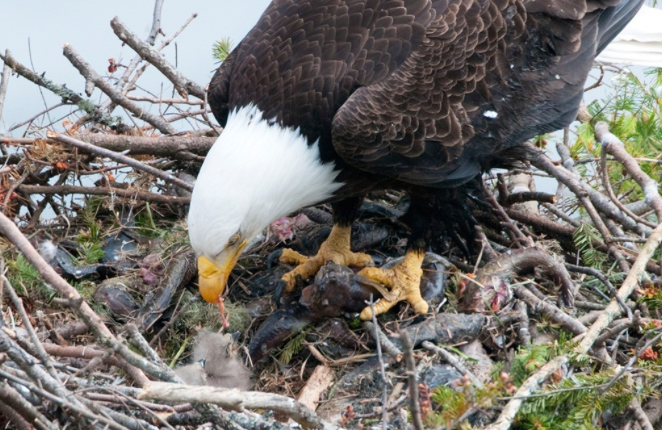 After threats of endangerment, wildlife experts have positive news about bald eagles. In 1976 there were only 500 eagle pairs left in the U.S., but now there have are more than ten times that number.In Alaska and Canada, the species is thriving after the U.S. government “de-listed” the bald eagle from the Endangered and Threatened Wildlife list.

8. Group of women and children abducted by Boko Haram released in Nigeria 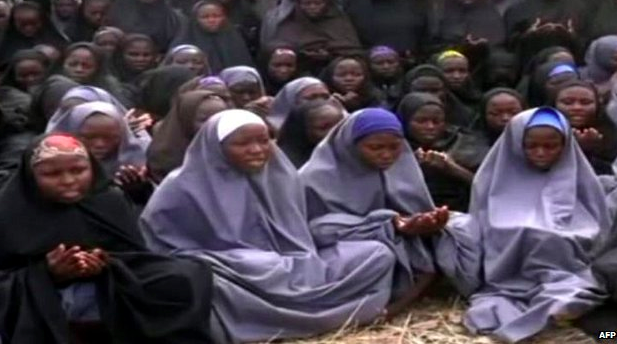 A group of 158 women and children kidnapped by Boko Haram militants have been returned to their village in Yobe state, Nigeria. From the group, 62 were women and the rest were children. The reunion with their families in Damatrur Nigeria was a joyous occasion but they will be handed over to Nigerian authorities to undergo counselling receive and rehabilitation. Last April, Boko Haram kidnapped 200 girls from a school in Chibok, Nigeria, prompting international outrage.

9. Black Hole 12 billion times bigger than the sun is discovered 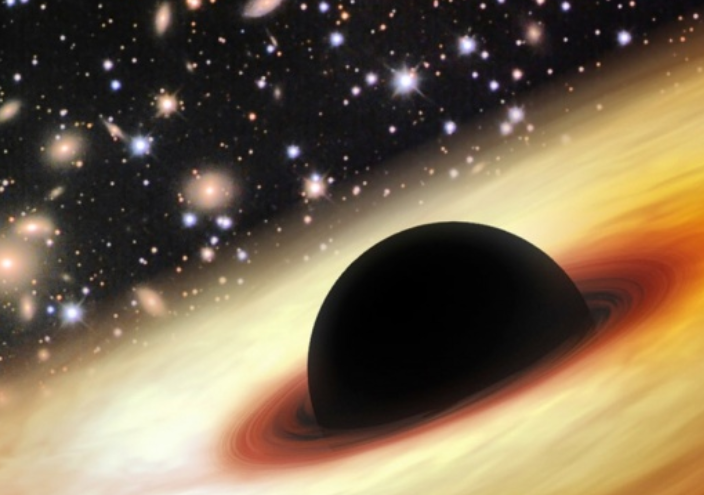 Scientists have discovered a massive black hole that is 12 billion times larger than the sun. The black hole also is believed to have a radiation sources that is one million billion times more powerful than the sun. The object has been named SDSS j0100+2802 and is located 12.8 billion light years away from Earth. Researchers believe that it was created only 900 million years after the Big Bang. Astronomers are still not sure how such a large black hole formed so quickly after the creation of the universe.