This week, the militant extremist group Boko Haram continue to attack in north-central Africa, and a deadly suicide mission was carried out in a Pakistan mosque. However, there was a glimpse of hope for peace in Eastern Ukraine, as a ceasefire deal has been reached for the region. 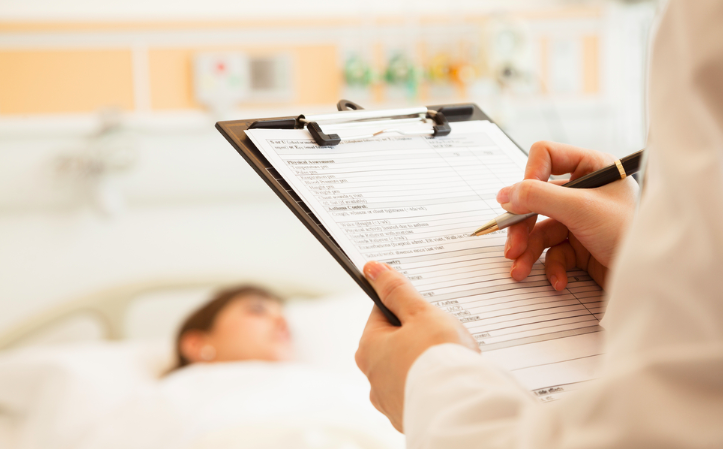 In a unanimous 9-0 vote, the Supreme Court of Canada ruled last Friday that there would no longer be a ban on consensual doctor assisted suicides in the country. Provinces have been given one year to write new legislation that allows for individuals to be assisted with dying. This new legislation overrides previous existing laws banning doctor assisted suicides. Doctors are now expected to thoroughly evaluate their patients to confirm whether or not they are mentally fit to make the decision to determine their own death. 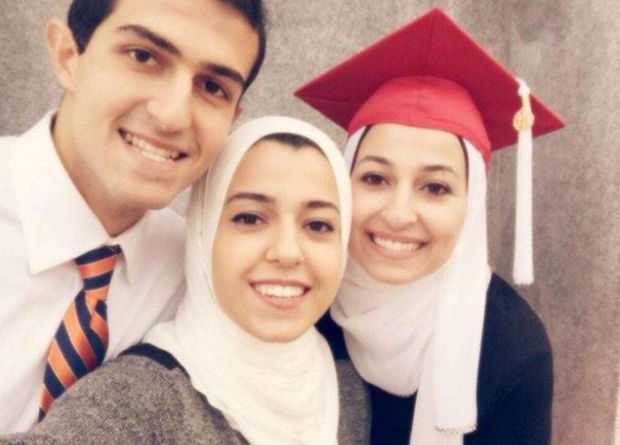 Twenty-three-year-old Deah Shaddy Barakat, his wife, Yusor Mohammad Abu-Salha, 21, and her sister, Razan Mohammad Abu-Salha, 19, were shot dead on Wednesday in Chapel Hill, North Carolina. Their neighbour, 46-year-old Craig Stephen Hicks, has been arrested for shooting the three young people after an apparent on-going dispute over a parking space. Marakat and Abu-Salha were a newly married couple, and all three were promising students involved in community and charity work. Many feel that the attack was motivated by religious hatred towards the young Muslims, causing social media backlash in regards to how the case has been reported in the news media. “This was not a dispute over a parking space; this was a hate crime,” the women’s father, Mohammad Abu-Salha, told reporters. 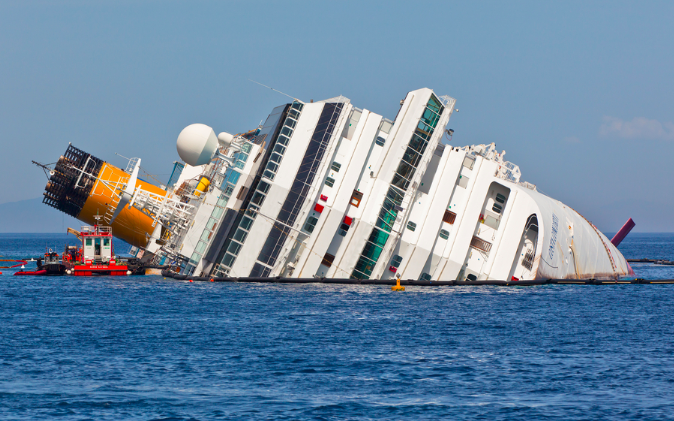 Three years after the Costa Concordia sank into the waters of the Tyrrhenian Sea, the ship’s captain, Francesco Schettino, has been sentenced to 16 years in prison. The 54-year-old captain took the Costa Concordia too close to shore, causing the vessel to hit rocks. As the ship began to sink, Schettino escaped, abandoning the 4,000 passengers and crew on board. Thirty-two passengers died as a result of the accident. Schettino is expected to appeal against the verdict. 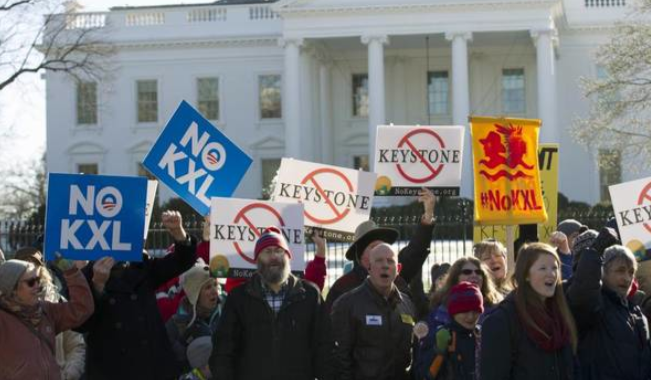 The Republican controlled U.S. House of Congress has approved a bill supporting the construction of the Keystone XL pipeline. The proposed pipeline would run from Hardisty, Alberta to Steele City, Nebraska, and it would increase the amount of oil pumped through the already existing pipeline network to 1.1 billion barrels per day. Although the bill has passed in Congress, President Obama is expected to veto it. 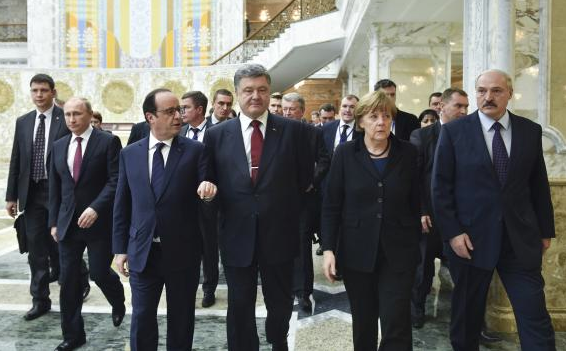 After nearly 17 hours of talks, a ceasefire deal has been reached for Eastern Ukraine. The ceasefire is to begin on Sunday, and will be the end of ten months of fighting in the region. On Wednesday, the leaders of Germany, France, Russia and the Ukraine conducted over-night negotiations at the Minsk conference in Belarus. “I call on both sides to end the bloodshed as soon as possible and come to a real political solution to the conflict,” Russian President Valdimir Putin said. All four leaders have agreed to withdraw weapons from the region. The ongoing conflict in Eastern Ukraine has claimed the lives of 5,000 people. Although the ceasefire brings some hope that violence will stop in the region, many Ukrainians still have their doubts. 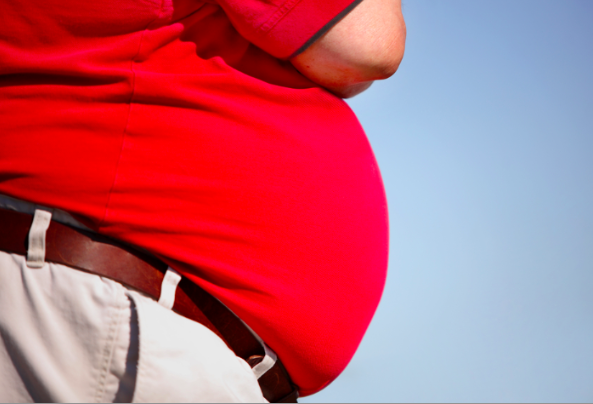 Scientists have searched the DNA libraries of nearly 300,000 people to put together the largest genetic map of obesity that has ever been constructed. The researchers found that genes in brain cells may have a link to obesity, meaning that the disease could be neurologically related. It was discovered that there are 33 new genetic regions that are connected to body fat distribution, revealing more information about why people have different body types and carry fat in different places. There are also 60 genetic locations found to influence body mass index, some of which have connections to the nervous system. 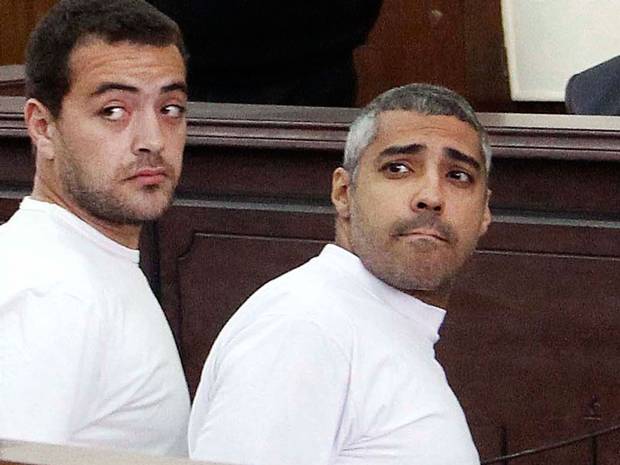 After 400 days, two Al Jazeera journalists have been released from Egyptian prison. Mohamed Fahmy and Baher Mohamed were accused of  being involved with terrorism with the Muslim Brotherhood and spreading false information. The two journalists were arrested with their colleague, Australian Peter Grests, in December 2013. At the time, the journalists were gathering information from the Muslim Brotherhood after former President Mohammad Morsi was overthrown from office in 2013. They claim they were imprisoned for simply reporting the news. Grests was freed in early February, and Fahmy and Mohamed were released from prison on February 13, on bail and pending a retrial. 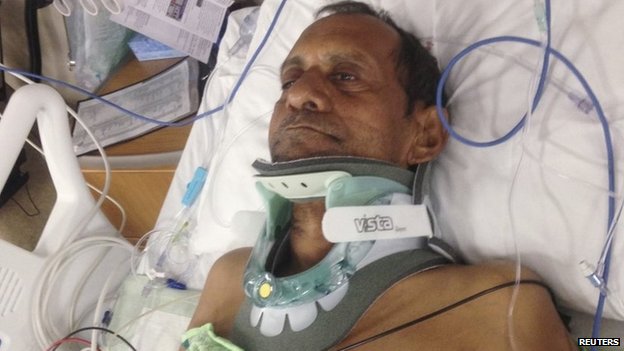 Sureshbhai Patel made the trip from India to visit  his son in Alabama and help care for his grandson. While out for a stroll last Friday, Patel was confronted by police officers, after a receiving a call from a neighbour reporting a suspicious person in the area. Patel does not speak English and tried to explain that to the officers by telling them, “No English, Indian” and handing them his son’s phone number.  One officer proceeded to shove him to the ground. The impact of the attack  left Patel partially paralyzed. The officer involved has been charged with assault and the FBI is now investigating, as Patel’s family has filed a legal case accusing the officer of racism.

9. Boko Haram attacks continue to spread in Niger and Chad 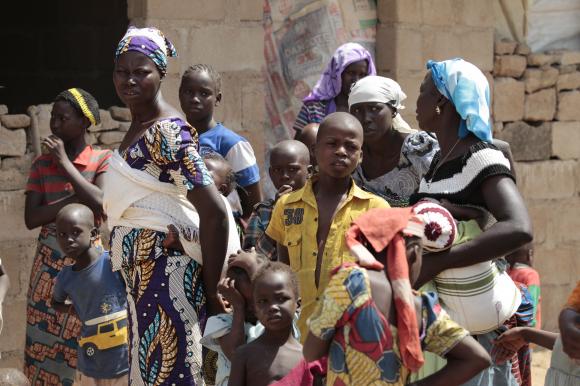 Thousands have left their homes in the town of Diffa, Niger after militant group Boko Haram continues their cross border raids and suicide bombings. “Everyone wants to get as far from Boko Haram as possible,” a local Diffa politician said. Boko Haram is based in Nigeria, but the group has been continuing to cross the nearby borders of Niger and Cameroon to carry out attacks. On Friday, a village in Chad was raided and militants killed several people. This was the first time Boko Haram has crossed over the Chadian border. 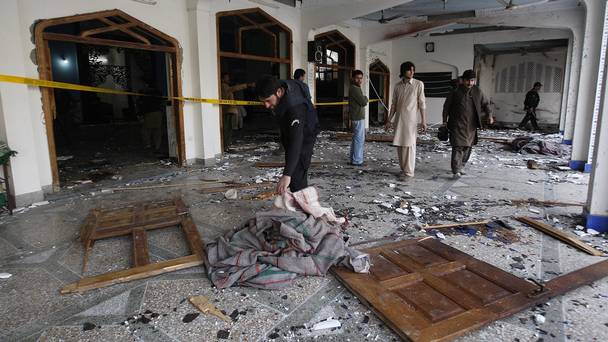 Nineteen people were killed by a suicide attack on a Shia mosque in Pashawar, Pakistan. Militants stormed the mosque and launched a gun grenade assault on civilians in the mosque during Friday’s morning prayers. The Tehreek-e-Taliban Pakistan (TTP) has claimed responsibility for the attack. The TTP were also responsible for the deadly Peshawar school attack in December, which left 145 students and teachers dead.