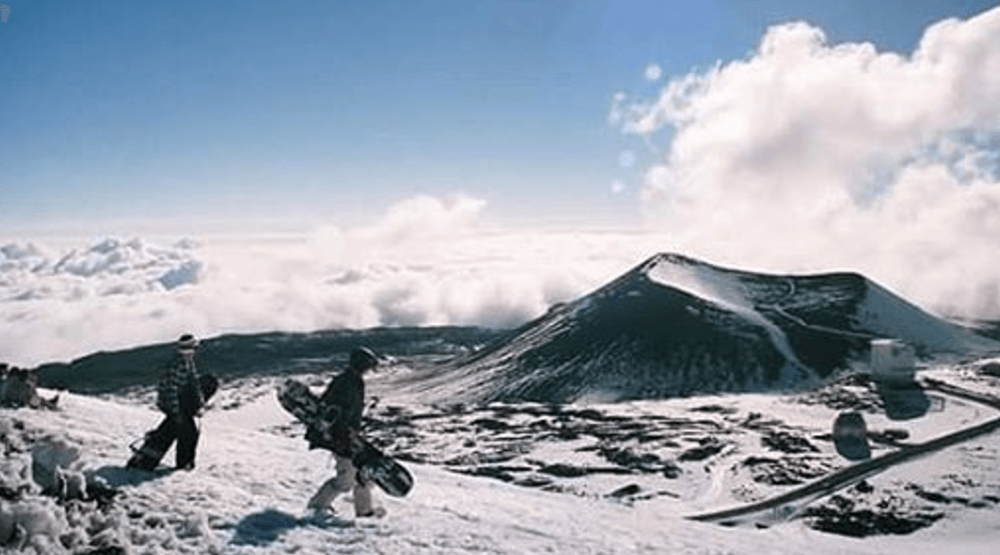 Here are nine things that happened last week that you should know about (in no particular order).

Over 20,000 people gathered at the Conda Arena in Chapeco, Brazil, to mourn the loss of the Chapecoense soccer club who died in a plane crash on November 29, in the Colombian Andes. The team was headed to the finals of one of Latin America’s most prominent soccer tournaments. The crash claimed the lives of 77 people on board, including 19 players on the team.

Snow has arrived on Mauna Kea and Mauna Loa, Hawaii. The two largest peaks on the Big Island got hit with 2 feet of snow and another foot is expected to fall over the weekend.

Work has started on a life-size replica of the Titanic. The rebuild is taking place in China and the total cost of the of the project will be about 1 billion yuan (close to $200 million Cdn). The replica ship is being built as part of a tourism program the Sichuan province’s Daying county.

Dictionary.com has named xenophobia as the 2016 word of the year. Xenophobia means “the fear or hatred of foreigners, people from different cultures, or strangers.”

“This year, some of the most prominent news stories have centred around the fear of the ‘other,’” Dictionary.com stated in a release. “This particular year saw fear rise to the surface of cultural discourse. Because our users’ interest in this overarching theme emerges so starkly for one specific word in our trending lookup data, xenophobia is Dictionary.com’s 2016 Word of the Year.”

5. Researchers say they may have found China’s 30 million mission girls

A new study from the University of Kansas and the Shaanxi Normal University in China has found that the births of millions girls in China have been unreported or not registered. It is believed that China’s one-child policy has led to 30-60 million missing girls through sex-selective abortions or because they were killed. But according to the study, these missing girls were not reported, especially in rural communities where many people did not follow the one-child policy rule.

Dutch MPs have voted in favour of a ban on burkas in a number of public spaces, including hospitals, schools, government buildings, and public transportation. The law still has to pass through senate but 132 of 150 members of parliament have shown support so far. If the law passes, anyone wearing a veil covering their face (or ski mask, helmet, or other face-obstructing items) could be fined €405 (CAD$575).

The Pentagon confirmed that the US-led coalition killed 54 civilians between March and October 2016 while carrying out air strikes against ISIS in Iraq and Syria.

“Unknown to coalition planners, civilians were moving around within the military staging area, even as other civilians in the nearby village had departed over the previous days,” the US military said in a statement.

According to US military data, the country has executed over 12,000 air strikes in Iraq and Syria as of November 17.

French President Francois Hollande announced on Thursday that he would not be running for a second term next year.

“I am aware today of the risk that going down a route that would not gather sufficient support would entail, so I have decided not to be a candidate in the presidential election,” he said in an address. The announcement shocked the country as this is the first time since 1958 that an incumbent president has not run for a second term.

A group of teenage students from Sydney, Australia, have created a $2 version of US biotech CEO Martin Shkreli’s anti-malaria pill that he priced at $750 per dose.

Daraprim is a drug that treats infections from parasites. It is on the World Heath Organization’s list of essential medications. The grade 11 chemistry students at Sydney Grammar school made 3.87 grams of the main ingredient in Daraprim, which is worth $110,000 USD.