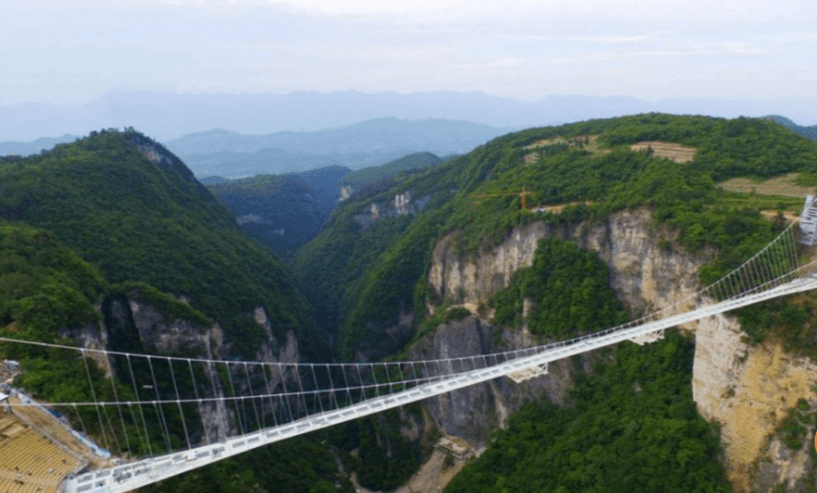 A haunting photo of a Syrian boy rescued from the rubble left by an airstrike in Aleppo is making headlines across the world. The little boy is seen sitting in an orange chair covered in dust and blood, looking dazed.  According to officials, the boy is five-year-old Omran Daqneesh. The photo has been shared thousands of times of social media, bringing much-needed attention to the horrors of the ongoing violence in Syria.

2. At least 19 killed in Yemen after airstrike hits hospital

Our sympathies to families of those killed in Abs airstrike. Civilians #NotATarget https://t.co/kRtbIiLFSx #Yemen pic.twitter.com/VRJWQWvQSp

At least 19 people were killed and 24 were injured after an airstrike hit a Medecins Sans Frontières’ (Doctor’s Without Borders) hospital in Yemen on Monday, August 15. The hospital had a maternity ward, emergency ward, and surgical facility. “The violence in Yemen is having a disproportionate burden on civilians. We want to express our outrage at having to send condolences once more to the families of our staff member and 10 patients, who should have been safe inside a hospital,” said Doctor’s Without Borders representative Teresa Sancristóval.

“France does not lock away a woman’s body.” -Marine Le Pen, in support of burkini bans: https://t.co/Beo4ISUZKd pic.twitter.com/KDdBqCiVHJ

Five French towns have banned visitors from wearing burkinis – full-body swimsuits worn by some Muslim women – at beaches. French Prime Minister Manuel Valls says he supports the ban, calling the burkini an example of the “enslavement of women.” The burkini has sparked controversy in France as some see it as a symbol of Islam. “Access to beaches and for swimming is banned to anyone who does not have (bathing apparel) which respects good customs and secularism,” said the mayor of Cannes David Lisnard, who recently banned the burkini from beaches in the coastal town.

4. Usain Bolt is (once again) the fastest man in the world

For the third time, Jamaican sprinter Usain Bolt has been crowned the fastest man in the world. Bolt won the 100-metre race at the Rio Olympic games on August 14. He clocked in with a time of 9.81 seconds followed by Justin Gatlin of the US and Canada’s Andre De Grasse. Bolt is the first person to win three straight 100-metre golds at the Olympics.

India’s most famous tigress has died. The Bengal tiger named Machhli died at the age of 20. Machhli was a popular tourist attraction at Ranthambore National Park, in the state of Rajasthan and she was considered the most photographed tiger in the world.

At least 12 people are dead and 219 are injured after three bomb attacks in Turkey. The bombings took place at police stations in Van and Elazig, killing four police officers and two others. Another blast took place in the Bitlis province killing five soldiers and a village guard. Turkish authorities believe Kurdish militant group PKK is responsible for the attacks. “Our fight against terror will never cease,” said President Recep Tayyip Erdogan.

At least 22 suspected gang members were executed during a confrontation with police in Western Mexico last year, according to Mexico’s National Human Rights Commission (CNDH). Last May, Mexico’s federal police raided suspected members of the Jalisco New Generation Cartel (JNG) in the town of Tanhuato. One policeman and at least 42 suspected gang members were killed in the fight. “As a result of the investigation done by this organization, based on technical and scientific tests … we established facts that imply grave human rights violations attributable to public servants of the federal police,” said Raul Gonzalez, the president of CDNH.

Paul Manafort, the campaign chairman for Donald Trump, has resigned just two months after taking the position. Manafort resigned a day after The Associated Press reported that he lobbied for Ukranian politicians in the US. However, it is still not clear if this is the reason for Manafort’s resignation. “I am very appreciative for his great work in helping to get us where we are today, and in particular, his work guiding us through the delegate and convention process,” Trump said in a statement.

The world’s “highest and longest” glass-bottomed bridge will open this weekend in central China. The bridge connects two mountains in  Zhangjiajie, Hunan province. The 430-metre long bridge cost $3.4 million to build and was completed in December 2015. Officials say the bridge, which is 180 metres high, is completely safe, but only 8,000 visitors are allowed on the structure per day.