1. Newborn baby wakes mother up from a coma 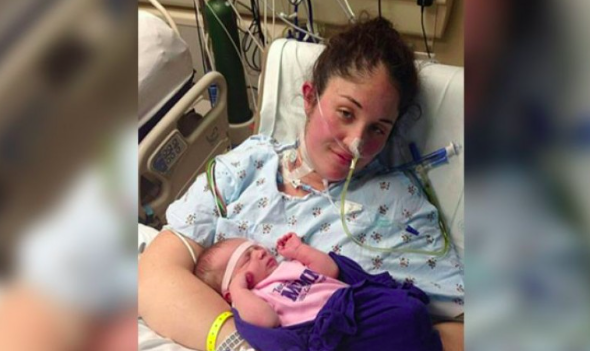 Shelly Crawley and her husband Jeremy were ecstatic about being new parents. However, things took a frightening turn when Shelly did not wake up following her C-section procedure. Doctors were worried that she wouldn’t make it, but medical staff decided to try one last thing. They brought in the Crawley’s newborn daughter, Rylan, and placed the baby on Shelly’s chest. The doctors and nurses tried to get Rylan to cry, hoping that Shelly would sense that something was wrong with her baby.

Amazingly, it worked. As Rylan let out a small cry, the vital signs on Shelly’s monitoring machine began to show movement. Shelly spent another week hospital but she was beyond excited to see her baby for the first time. Last week, Rylan celebrated her first birthday. Although she is too young to understand how she saved her mother, Shelly and Jeremy are grateful for the miracle that would not be possible without their daughter. 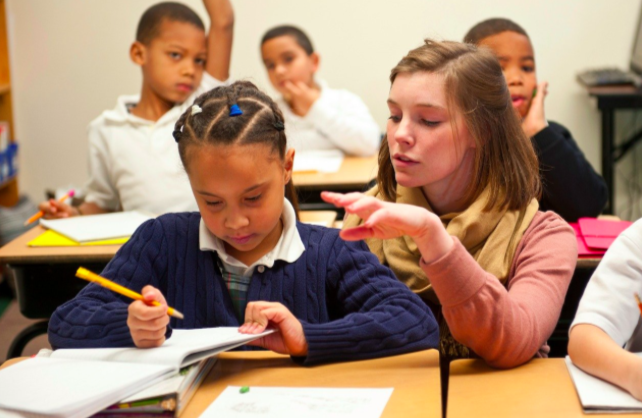 Jim Simons, the founder of the hedge fund Renaissance Technologies, is giving 800 math and science teachers in New York City an extra $15,000 each, on top of their earned salaries. Simons, who is a world-renowned mathematician, wants to make sure that good science and math teachers are recognized and rewarded for their hard work. “Instead of beating up the bad teachers, which has created morale problems all through the educational community, in particular in math and science, we focus on celebrating the good ones and giving them status,” Simons stated in an interview with Chris Anderson.

3. Police officers buy 92-year-old grandmother groceries with their own money

Two Georgia police officers are being credited for going the extra mile to help an elderly grandmother. The woman’s family called the police station asking them to send officers to check on her after her electricity and power had failed. Officers Kristen Miller and Cpl. Jessica Van found that the food in the senior’s fridge had gone bad and she had no water. The woman also had no way to get to the grocery store. So, the officers made a quick trip to the local shop and bought food and water for the senior with their own money.

4. Terminally ill man and his bride get wedding paid for by charity 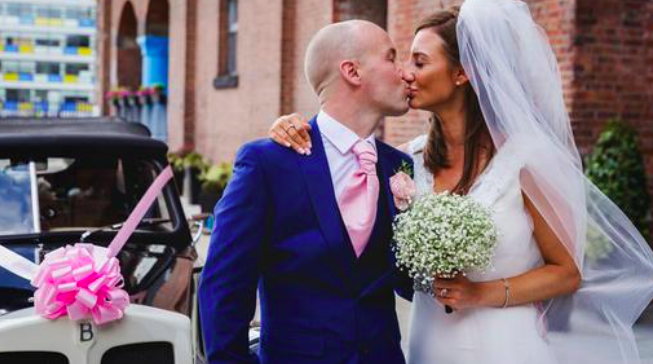 Laura and Steven Monks were scrambling to plan their wedding after getting news that Steven had terminal cancer. The couple, who has been together for more than 10 years, wanted to get married as soon as possible so they could cherish the rest of their time together with their daughter Lydia. A U.K. charity heard the news about Steven’s illness and decided to pitch in and fund the couple’s wedding.

The money was donated by random strangers after the charity posted Steven’s story on Facebook. “We couldn’t believe how kind strangers were being,” Laura told reporters. The couple has been engaged since 2013, but could not afford a wedding because they used their savings to buy a family home. Luckily, they were able to celebrate with a beautiful ceremony and reception, all thanks to the help of strangers. 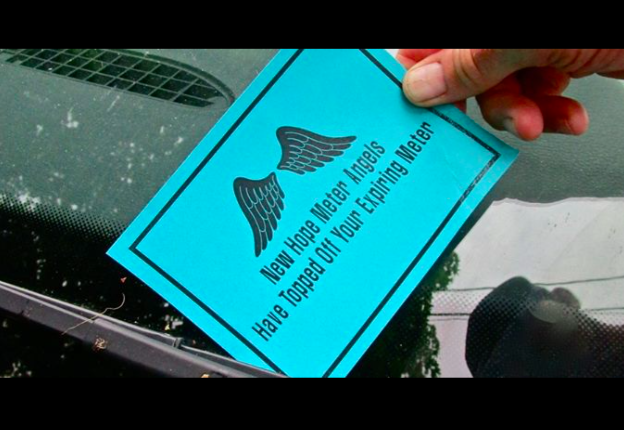 Steven Stahl and his friends are often seen walking around New Hope, Pennsylvania, wearing costume angel wings and carrying a lot of change. It may seem very strange, but Stahl and his posse are helping many people in town avoid parking tickets by adding change to expiring parking meters. After completing the good deed, the ‘angels’ leave behind a note for the car’s owner that reads, “New Hope Meter angels have topped off your expiring meter.” For Stahl and his parking angels, it is a simple gesture that goes a long way. “We just want everyone to be happy,” Stahl told PhillyNews.

Eighty-year-old Bernard Mills considers every day he sees his 75-year-old wife, Carolyn Ogden, as a blessing. So, when Bernard went to go pick up Carolyn from the airport last week, he made sure to greet her with flowers and a big hug and a kiss. An airport patron caught the heartwarming moment on film and the video has since gone viral with over 20 million views. Mills and Ogden have only been married for five years. They met each other on eHarmony in 2007, and have been inseparable since then.

Last week, Bretange returned to New York City with her owner, Denise Carliss, as a guest of honor to celebrate her heroic rescue work. Bretange also celebrated her 16th birthday and she and Carliss were pampered with numerous doggy and human treats and gifts. 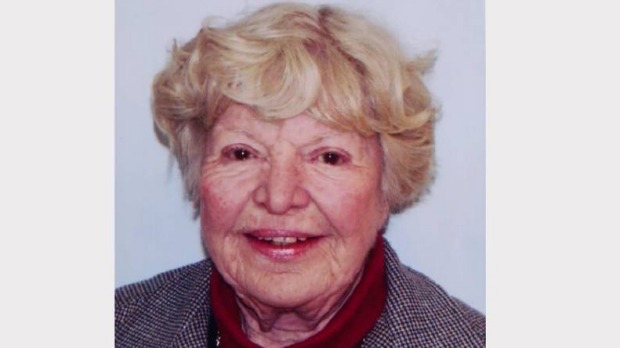 Lily Fardell was known for her generosity and the legacy of her kindness continues. Fardell was a very wealthy woman who recently passed away. In her will, she requested that her $2 million dollar mansion be sold and all proceeds be donated to St. Vincent de Paul, a charity that helps homeless children. All of Fardell’s possessions in her home, including unique collector’s items and antiques, still need to be auctioned off. The money from the auctioned items will also be given to charity, bringing Fardell’s donation total to nearly $4 million dollars.

9. This cute video of a baby laughing with her dad will make your day

Here is your weekly dose of cute. Watch this baby break out into hysterical laughter when her dad tries to clip her fingernails. If you need a pick-me-up, this video will surely make your day.