The eight participating teams in this year’s World Cup of Hockey revealed the first 16 players for their 23-man roster yesterday. There were some surprises and some snubs, as is always the case when it comes down to choosing rosters.

What flew a bit under the radar were the brand new jerseys that were revealed! The new jerseys, designed by Adidas, bode well for future NHL jerseys. Adidas will replace Reebok as the official outfitter beginning in 2017.

Adidas made some bold decisions with regards to many of the jerseys, which should inspire some fun debate among fans.

So at the risk of stepping out of my hockey guy lane, it’s time for FASHION POLICE: World Cup of Hockey edition.

Let’s take a look, shall we? 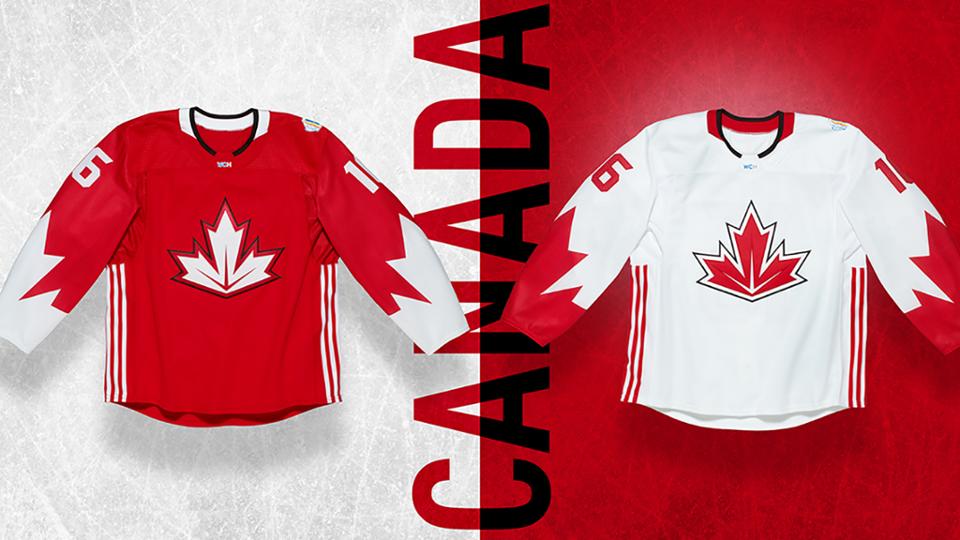 Canada is getting a brand new look for this tournament. The Hockey Canada logo is gone from the front of the jersey, while the maple leafs on the sleeves remind me of the old ’72 Summit Series jerseys.

I’m a bit of a jersey traditionalist, so my favourite is still the ones they wore for the 2002 Olympics:

Still, a sharp look. I approve. 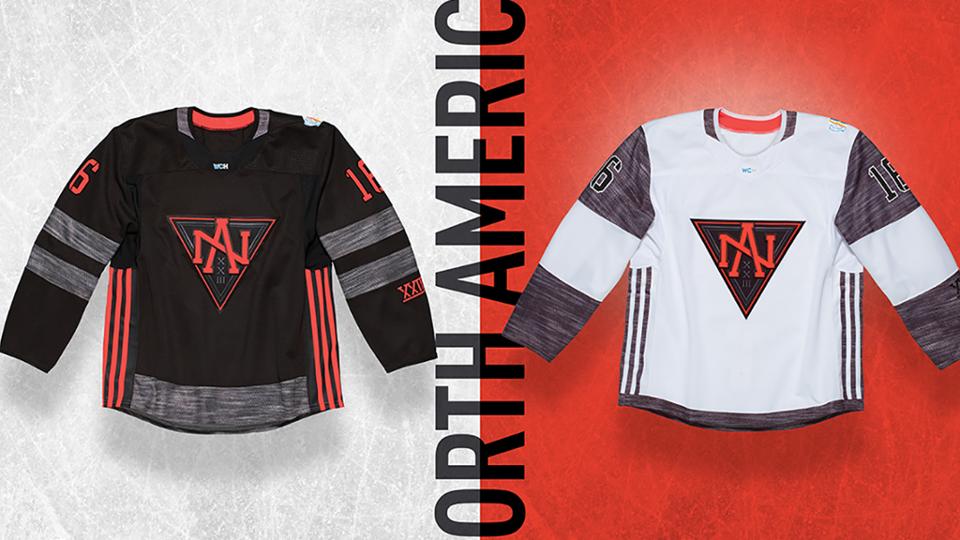 Team North America will be comprised of the best under-23 players from Canada and the United States. This has never been done before, so the folks at Adidas were starting from scratch here.

I don’t mind the colour scheme, but that logo leaves something to be desired. The grey seems very lululemon-esq to me as well.

I love the colour scheme for Team Europe, but they’re trying too hard with the unsymmetrical look here. Make these jerseys symmetrical and you’ve got a winner. 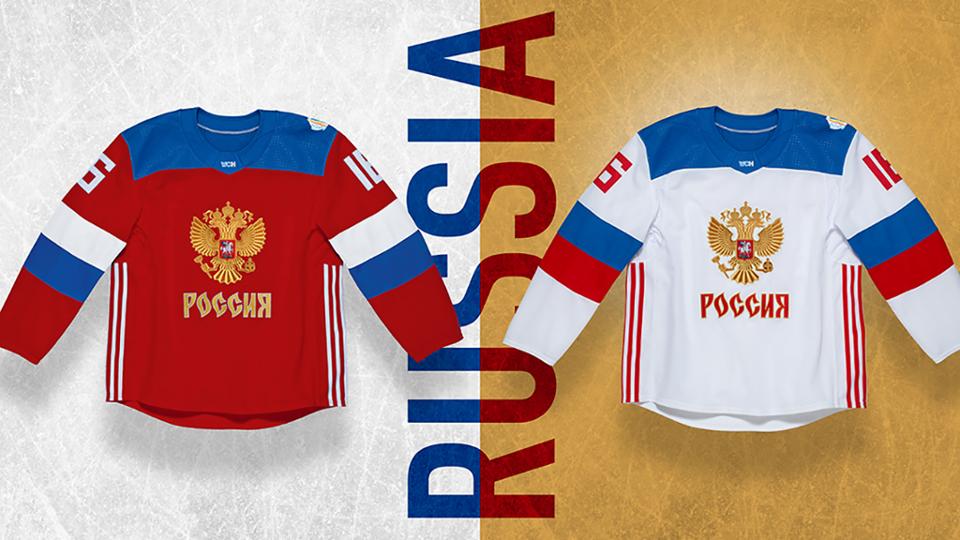 The fat stripes on the sleeves will still look outstanding when Russia gives another underwhelming effort in a best-on-best competition. Sharp look. 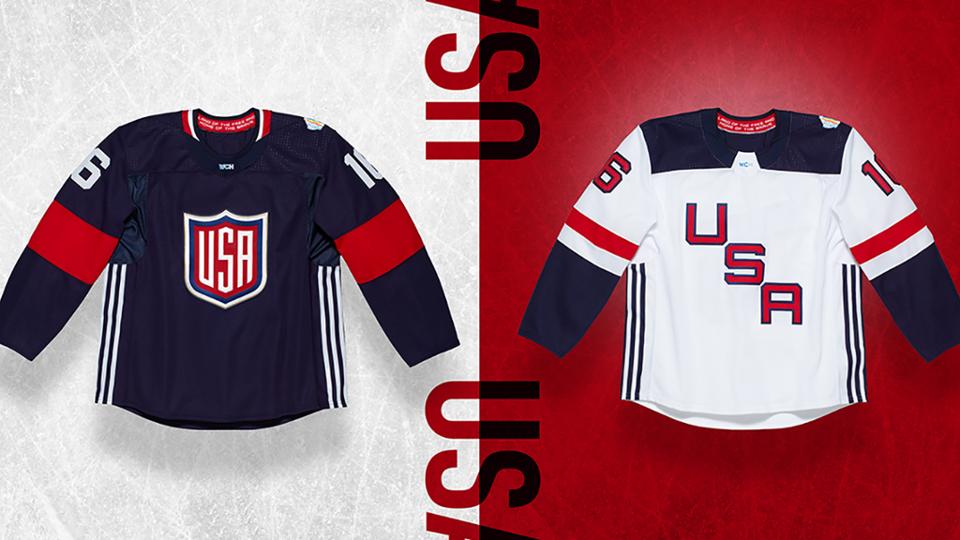 Adidas went with a very simple, retro feel for Team USA, and I think they’ve got a winner. 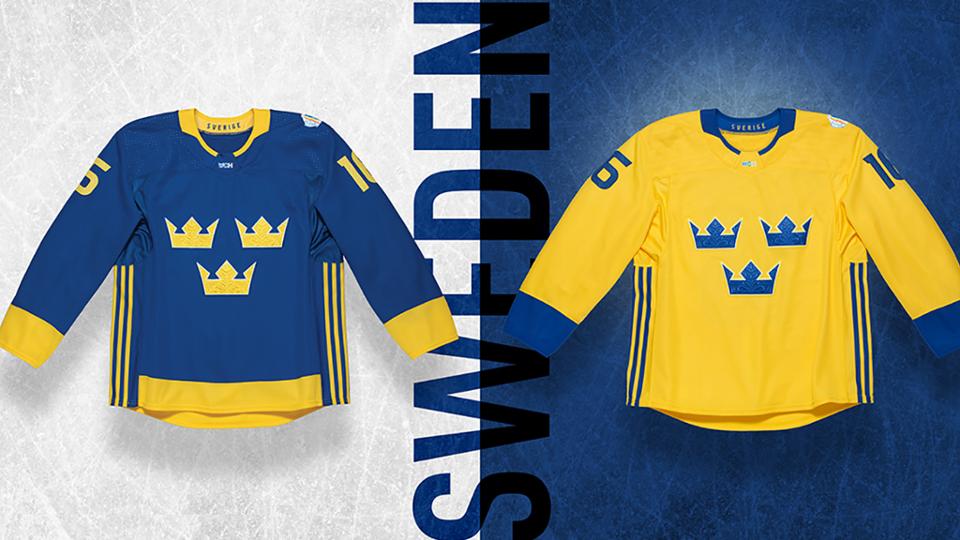 The Adidas three-stripes are a little more distracting on Sweden’s blue jerseys, given it interrupts the yellow stripe at the bottom. Still, it’s hard to screw up the Tre Kronor. It’s a classic. 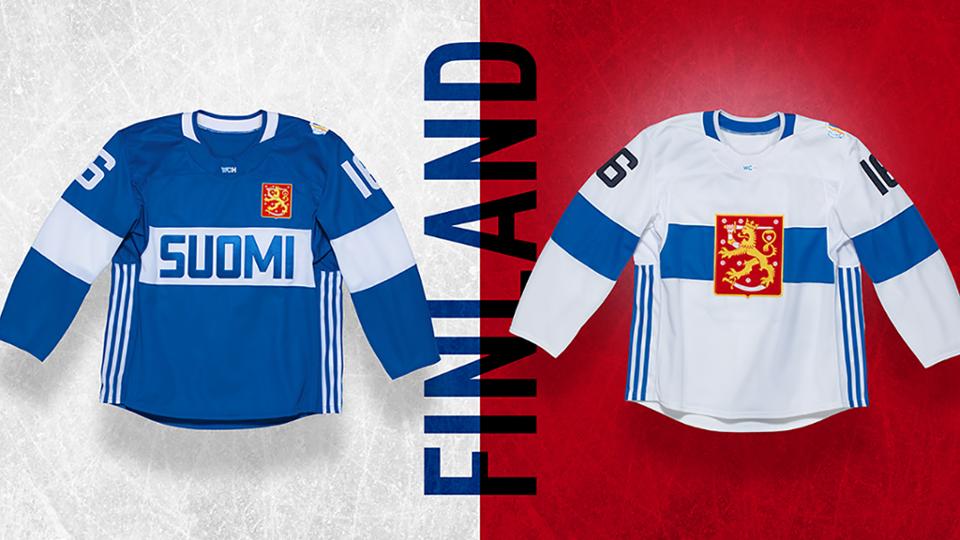 Finland’s blue jerseys look very soccer-inspired, but somehow, it works. The big red/yellow logo on the white jersey clashes a bit with the rest of the colour scheme, but otherwise it’s slick. 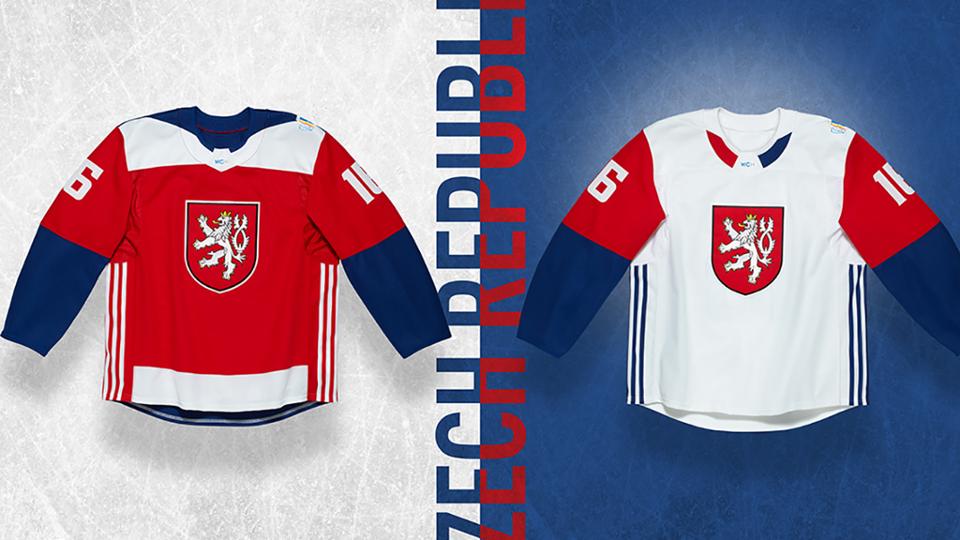 The Czechs are going to look very smooth in this modern take on a classic. All that’s left now is for the ageless wonder, Jaromir Jagr, to change his mind and decide to play to complete the look.