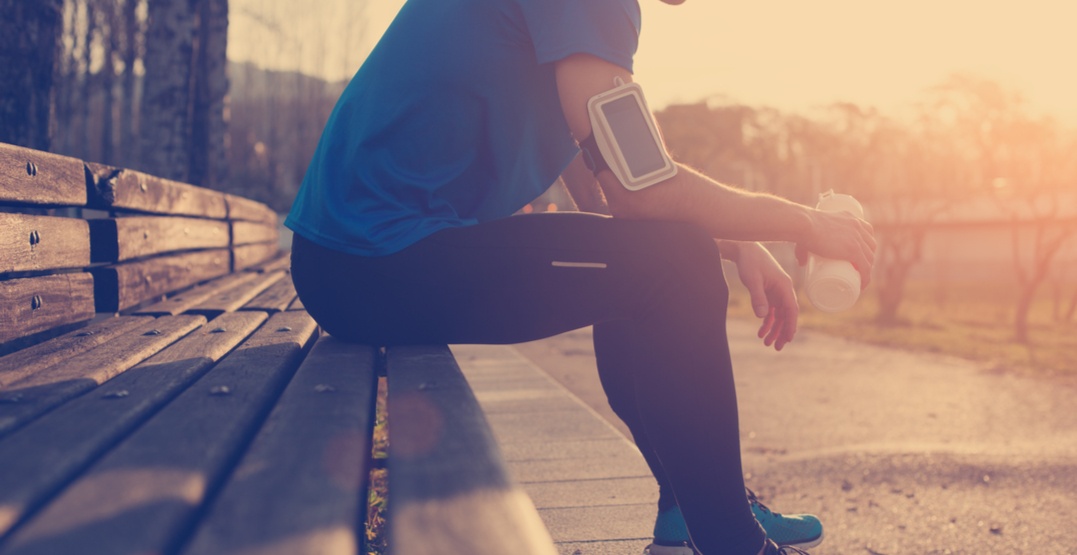 When athletes are hurt, it’s not always a fast recovery.

Think about the impact that injuries have on football players, for instance – the force of each tackle and hit. But it’s all part of the game. And they learn how to manage the often chronic pain they sustain.

The treatment for CTE is typically painkillers, which can be addictive. But this could soon change because the World Anti-Doping Agency (WADA) removed cannabidiol (CBD) from its prohibited substances list, which will be effective from January 1, 2018.

This doesn’t mean that cannabis use will now be legalized in the sports world. It means that athletes playing for organizations that follow WADA rules will be able to consume CBD which doesn’t contain THC. THC is the principal psychoactive component of cannabis responsible for the ‘high’ feeling associated with the drug.

CBD, on the other hand, is a non-psychoactive cannabinoid that’s been studied as an anti-inflammatory, anti-oxidant, and neuroprotectant. It’s all of the medicine, without any of the high. “Cannabidiol is no longer prohibited as it does not mimic the effects of THC,” WADA reported. But marijuana is “still a prohibited substance.”

WADA harmonizes global policy with the strictest anti-doping rules in all competitive sports, so other regulatory bodies like the United States Anti-Doping Agency and the Canadian Centre for Ethics in Sport (CCES), almost always follow its policies. However, some organizations do not, including some amateur sports organizations such as the National Collegiate Athletics Association, as well as professional sports leagues, including the NHL and NFL.

What this means for athletes

From January 1, athletes who are members of a sporting organization that uses WADA’s policy will legally have more pain relief options open to them with CBD-infused products like beverages and edibles.

For example, this applies to Olympic-level athletes, who are regulated by the International Olympic Committee (IOC) or soccer players regulated by Fédération Internationale de Football Association (FIFA), as both bodies abide by WADA’s policy.

Dr. Sunil Pai, MD, founder of the Sanjevani Integrative Medicine Health Center and a Clinical Advisor to Phivida Holdings Inc, says that the research points to the effectiveness of CBD. He says “published cannabinoid research on pubmed.gov presents compelling potential outcomes. When a regular and therapeutic dose of cannabidiol is administered, systematic reductions of inflammation occur.” 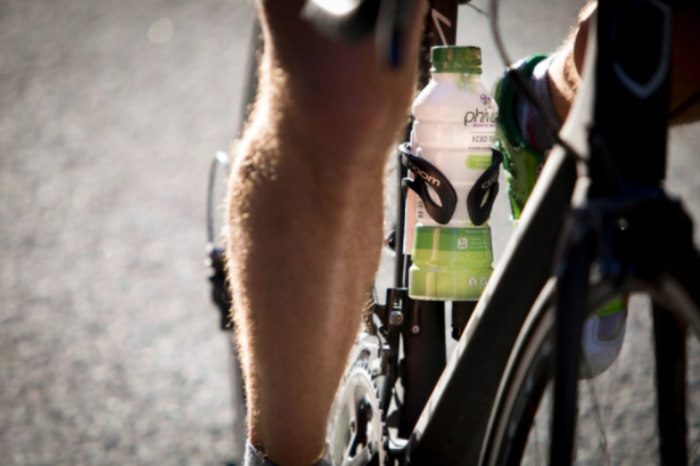 In other words, CBD may reduce inflammation, Dr. Pai says, making it potentially effective for pain relief in sports and beyond.

“Beyond chronic pain and arthritis from sports injuries, inflammation is widely accepted as a primary precursor of major disorder groups, from diabetes, epilepsy, and multiple sclerosis to brain, breast, and prostate cancer,” he says.

The World Health Organization (WHO) also recently corroborated this, reporting that CBD is non-addictive and “could have some therapeutic value” for seizures due to epilepsy and related conditions.

What this means for businesses

This new WADA ruling means there will be more opportunities for nutraceutical companies who make CBD products to make larger headway in the market. One company setting an example is Phivida Holdings Inc (VIDA:CSE), which produces premium CBD hemp oil infused products and hemp beverages, which recently filed for an IPO and begun trading on the Canadian Stock Exchange, raising $5.75 million at a $10M valuation and is now valued at over $40M.

Companies like Phivida are at the intersection of three huge growth markets: cannabinoids, organic-functional foods, and plant-based nutraceuticals.

“Phivida is a high-quality clinical grade CBD brand for athletes who need natural, non-addictive, treatments for pain and inflammation, third-party laboratory tested, and safe for practitioners to recommend to athletes and patients,” says Dr. Brian Martin, former president of the BC College of Naturopaths.

And since all of the brand’s products are hemp based and THC-free  they provide a legal option for licensed clinicians. Plus WADA’s new ruling now opens CBD up to sports medicine based practitioners like, physiotherapists, kinesiologists, and team physicians.

Phivida‘s aim is to be a leader in the alternative wellness sector – with a special focus on medicinal hemp, as well as CBD-infused functional foods, beverages, and clinical products. Phivida’s CBD products come from certified organic hemp oil extracts, they’re formulated by doctors, nutritionists, and food scientists, and are meant to be consumed as part of an active lifestyle. Dedicated to the highest benchmark in quality standards, Phivida plans to advance scientific research and investing back into the communities it serves. It is based in Vancouver, BC, with offices in the US and the UK.