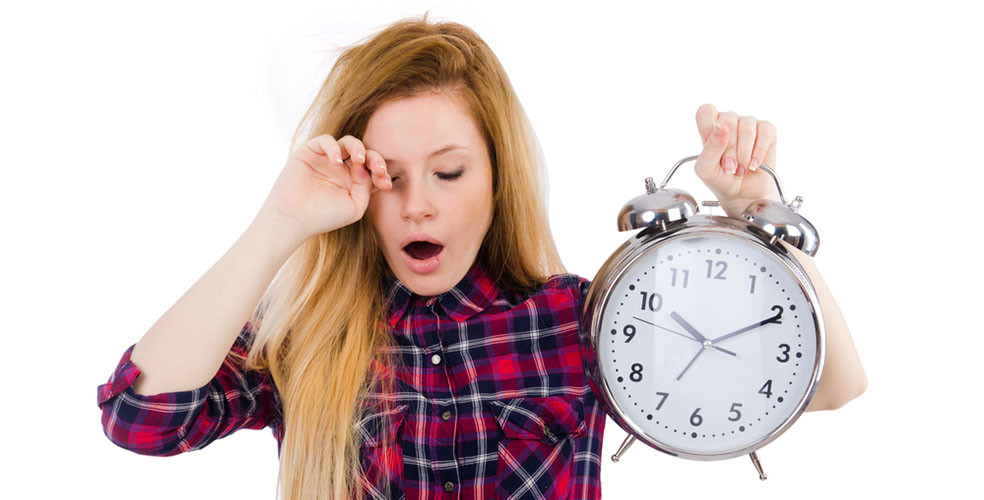 Working more than 46 hours a week could increase your chance of getting heart disease, according to a new long-term study of work and health.

University of Texas Health Science Center researchers in Houston analyzed the link between work hours and heart disease in 1,926 people, all employed for at least 10 years.

In one analysis, they found that for every hour worked over 45 hours a week, the risk of developing heart disease, also known as cardiovascular disease (CVD), increased by 1%.

Overall, compared to people who averaged 45 hours per week, people who worked 55 hours a week were found 16% more likely to suffer heart disease. For those working 60 hours a week, the risk increased by 35% – and continued rising as weekly hours increased to 75 – all after adjustment for age, sex, racial group and pay.

During the study, about 43% of the workers involved were diagnosed with angina, coronary heart disease or heart failure, suffered a heart attack, high blood pressure or a stroke.

Weirdly, the study also found that working fewer hours also put you at higher risk of heart disease – but that risk fluctuated as the amount people worked went up.

For example, workers who averaged just 10 hours a week were at the same higher risk of heart disease as people working 70 hours a week.

…only to reach a sort of realistic sweet spot between 40 and 45 hours, when the risk drops again.

Confused? We are too. Maybe this graph will help visualize it for you. 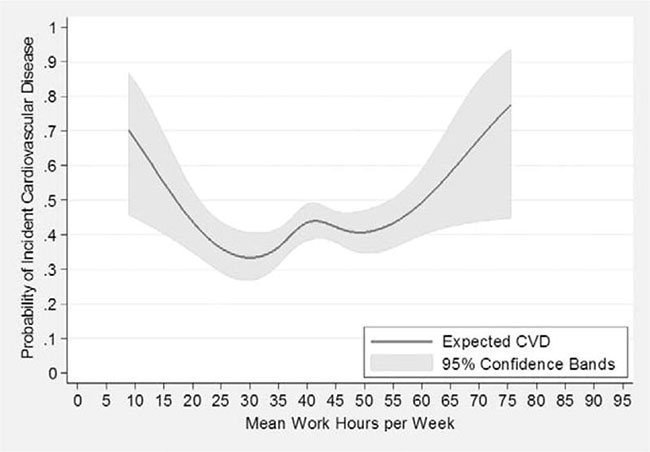 So is there such a thing as optimal weekly working hours?

Since this is the world’s first report on whether your working hours could affect your risk of heart disease …only time will tell.