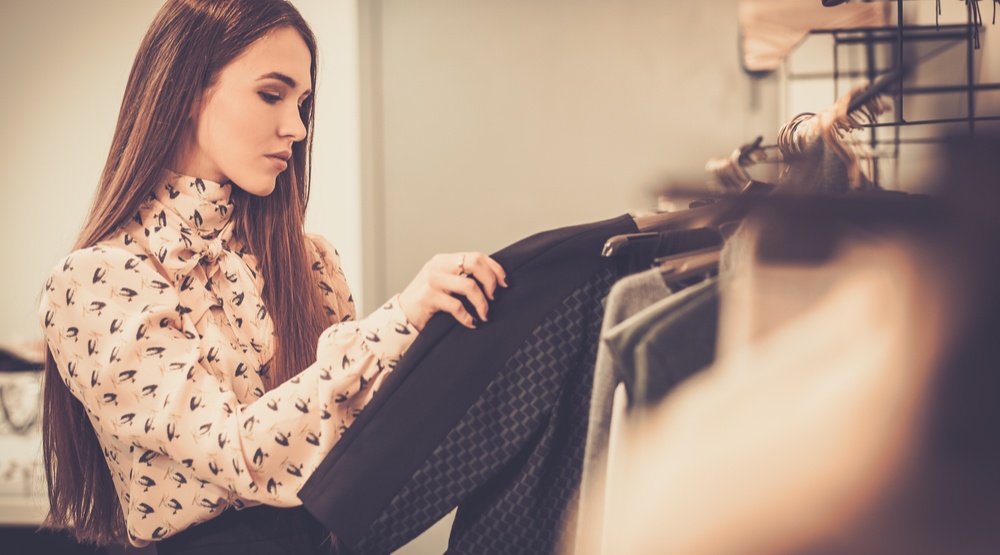 As we head into peak shopping season, and you try to find bargain Christmas presents or grab Boxing Day deals, spare a thought for those working at this time of year.

Because according to a new Canadian study, shoppers focused on getting the cheapest deal at low-cost companies tend to consider employees less human.

Don’t deny it, you know you’ve done this.

The research, carried out by UBC’s Sauder School of Business, consisted of four studies looking at how price-conscious consumers treated employees.

One study looked at how consumers review employees at discount airline Ryanair, compared with the higher-end airline Lufthansa.

It found customers used fewer “humanizing trait words” to describe Ryanair workers than Lufthansa workers, even after accounting for quality differences between brands.

In another study, participants were either shown photos of a flight attendant wearing Ryanair or Lufthansa uniforms, or a neutral uniform.

Researchers found participants saw Lufthansa and non-employee flight attendants as “relatively equally human”, but the Ryanair employee was “seen in a poorer light.”

In a release, Johannes Boegershausen, PhD student and co-author of the study, said this subtle dehumanization can take many forms and is not necessarily intentional.

“When shoppers focus only on paying the lowest price, they become less attuned to understanding the human needs of others, or even recognizing them,” he said.

“We simply varied the brand, and found that people ascribed lower capabilities for experiencing emotions and feelings to the Ryanair flight attendant.”

In another study, participants took part in a live chat with a rude customer service representative then given the chance to write a complaint about them.

Researchers found price-conscious participants were 18% more likely to rate the worker in a way that would result in disciplinary actions than other consumers.

Ultimately, it doesn’t seem like Boegershausen was surprised by the study’s findings.

“I think most consumers, myself included, are guilty of this at some point. When you really drill down, you don’t really recognize that someone is fully human anymore,” he said.

“But it doesn’t take much to be human and to let others know you recognize them as human. Everyone has the right to be considered human.”