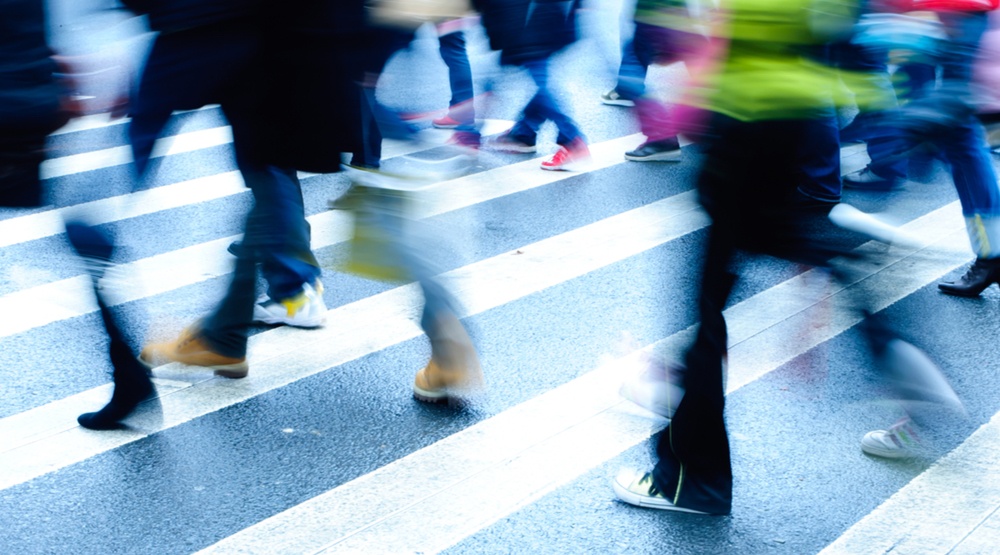 It was first held in 1991 in response to the murder of a Coast Salish woman on Vancouver’s Powell Street, and this Valentine’s Day, the annual Women’s Memorial March will once again make its way through the Downtown Eastside.

“The women’s memorial march continues to honour the lives of missing and murdered women and all women’s lives lost in the Downtown Eastside,” event organizers say on Facebook.

“Increasing deaths of many vulnerable women from the DTES still leaves family, friends, loved ones, and community members with an overwhelming sense of grief and loss. Indigenous women disproportionately continue to go missing or be murdered with minimal to no action to address these tragedies or the systemic nature of gendered violence, poverty, racism, or colonialism.”

The event begins at 10:30 am at the Carnegie Community Centre Theatre, where family members will speak in remembrance of those lost.

At noon, the march itself begins and the public is invited to join.

The march  includes stops to commemorate where women were last seen or found; speeches by community activists at Main and Hastings; a healing circle at Oppenheimer Park around 2:30 pm; and finally a community feast at the Japanese Language Hall.