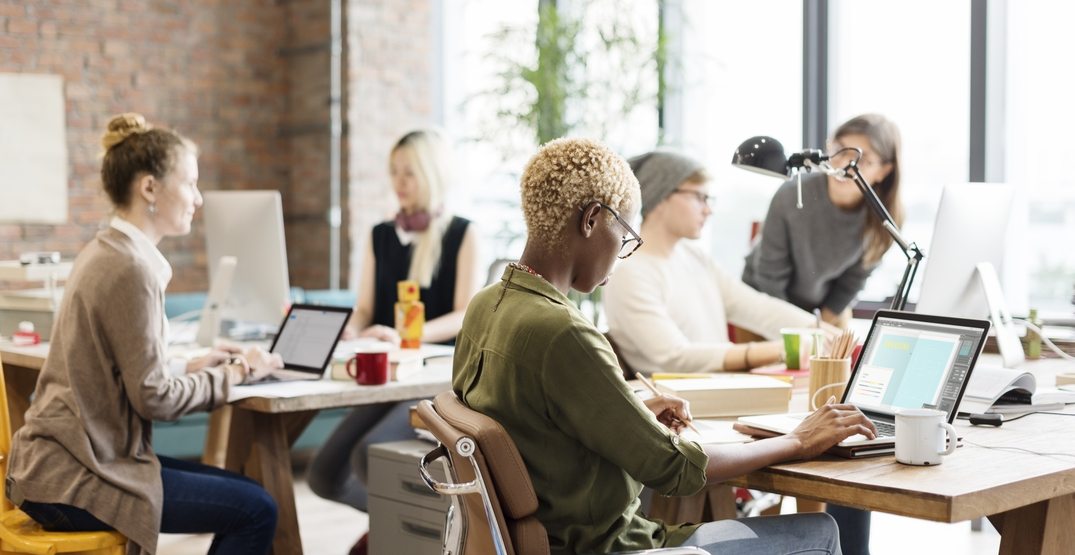 Canada was recently ranked the third best country in the world for women, but when it comes to female representation and empowerment in the workplace, there’s room for improvement.

This is according to PricewaterhouseCoopers (PwC) Women in Work Index 2019.

The Index ranks female economic empowerment in 33 Organization for Economic Co-operation and Development (OECD) countries based on data from 2017.

The Index is a weighted average on the following five variables:

According to PwC, Canada comes in at 11th place, with an Index score of 66. 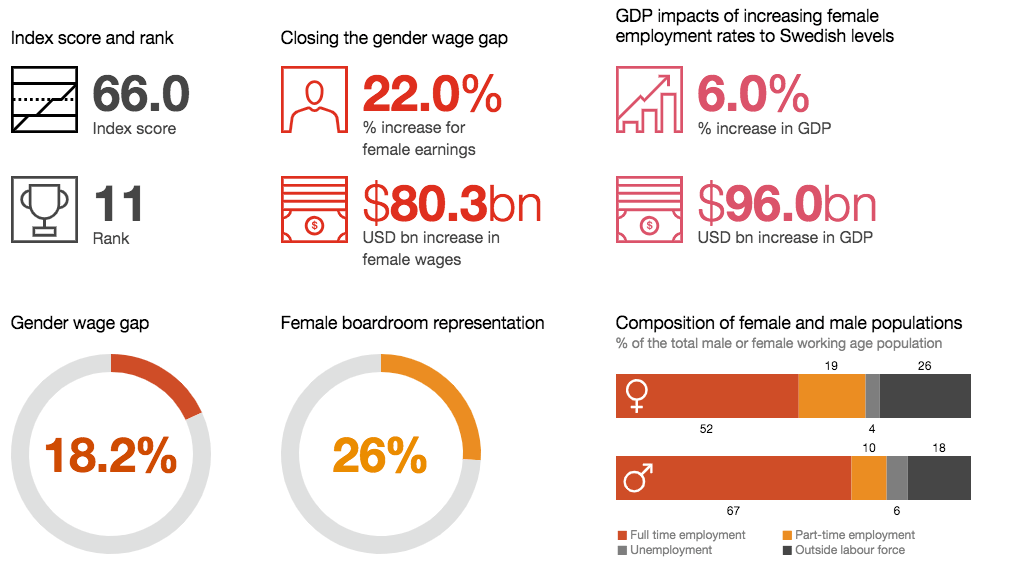 Canada scored high when it came to its female labour force with nearly 75% participation rate. 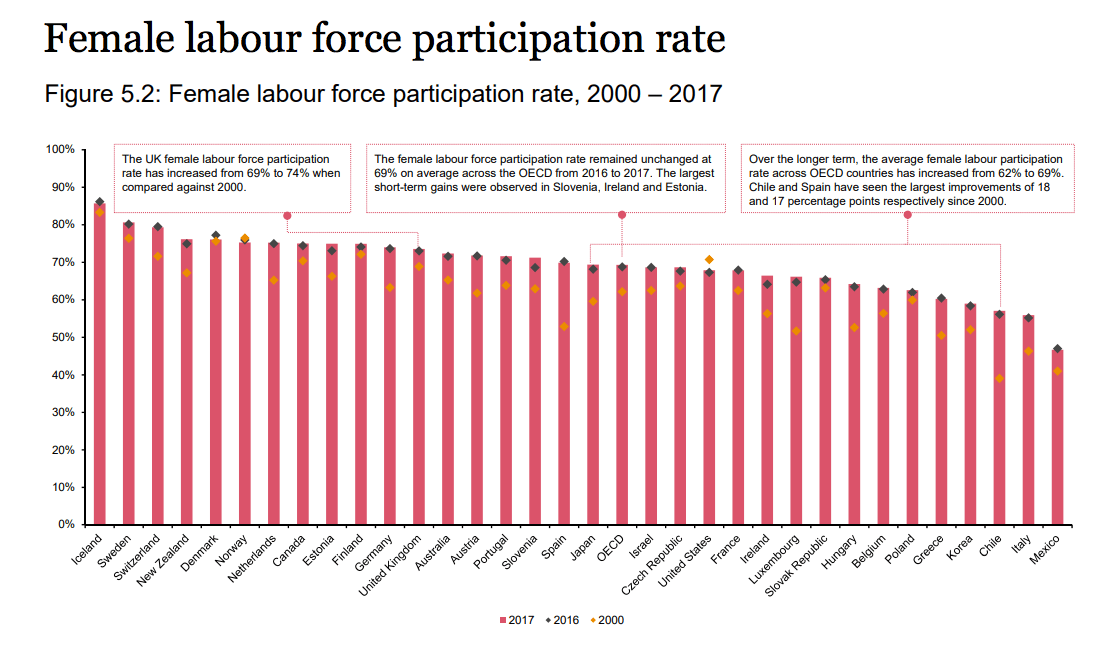 When it comes to the gap between male and female labour force participation rate, Canada ranks fairly well with about a 7% difference. 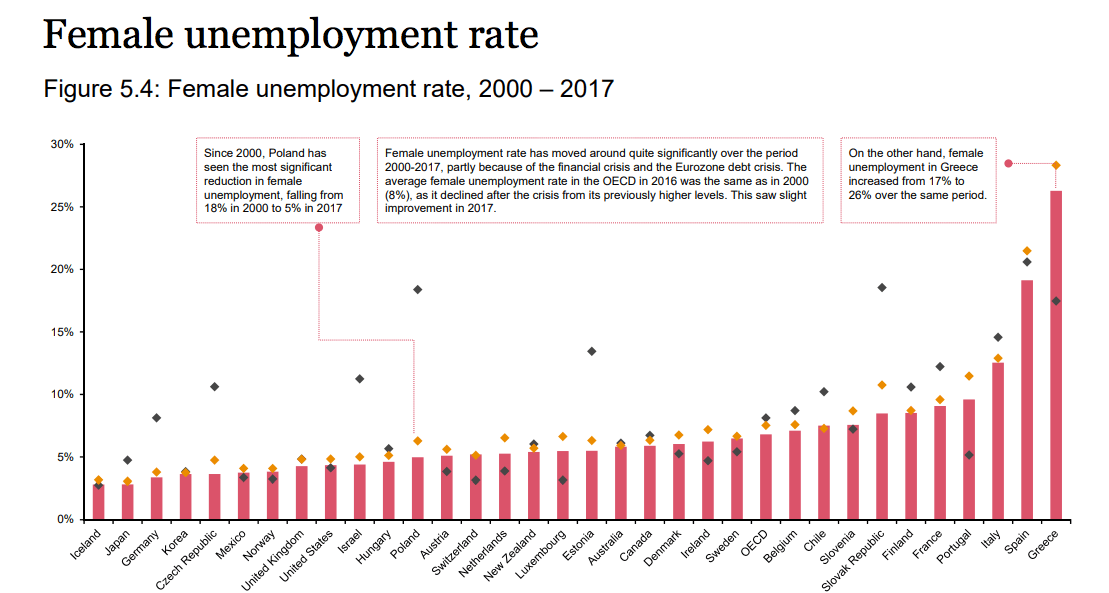 So which countries came out on top?

“Iceland remains the top performer in our Index improving on its score from 2016 due to a reduction in the gap between the male and female labour force participation rate and the female unemployment rate,” notes PwC.

“However, women in the Organisation for Economic Co-operation and Development (OECD) still face significant challenges and inequalities in the workplace. The pay gap persists and women are still under-represented in corporate leadership, with women accounting for only one-in-five of board seats in the largest publicly-listed companies in the OECD.”