“My story comes from being open to anything.”

This is how my conversation with Tania Lo – Partner and CFO/COO of Momentum Magazine, and long-time friend – began. Having worked with Lo as a contributor for the magazine, as well as being part of similar family biking circles, I was very familiar with her current work in advocacy and business, but was curious to hear how it all began for her.

In 2002, Lo met her now husband, Gwendal Castellan, who shared with her his plans to ride his bike from the southernmost tip of South America all the way up to the Arctic Circle.

“At the time, it seemed like a strange pick-up line, but it worked because I was immediately intrigued,” Lo mused. 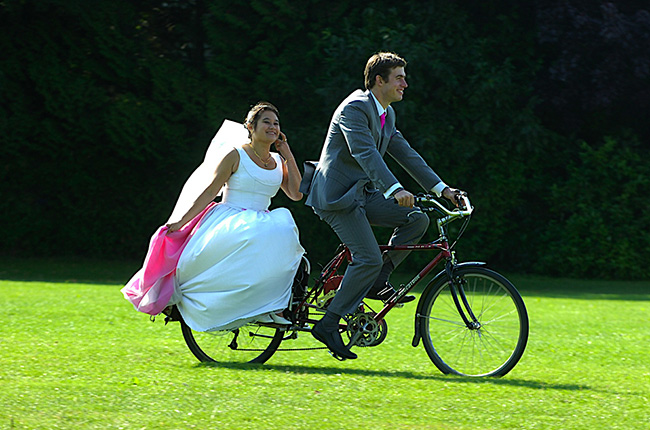 And so, as their relationship grew, Lo helped Castellan plan his epic journey while she followed her own desires, buying a home in Vancouver and setting her new roots in the city, leaving her suburban youth behind. It wasn’t until Castellan left to begin his trip that she began discovering her own wanderlust.

“He was sending back CDs with images and notes that I would use to update his trip blog,” Lo explained. “And I thought to myself: ‘How sad that I’m back here telling his story. I should be doing this!’” 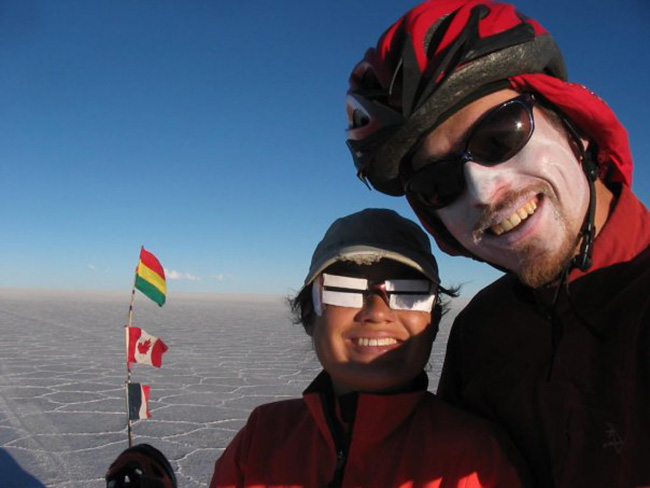 Lo decided to join him for two weeks in the spring of 2005 to get a taste of the experience. Before long, she was hooked, returning to Vancouver to get her affairs in order, give notice at her full-time job, and then returned south to meet up with Castellan in Bolivia to travel the remaining trip north.

“Someone expressed their dream to me, opening my eyes to something new,” Lo reminisced.

Upon returning from their trip in 2006, Lo and Castellan set to work editing the hours of video they recorded of their adventure, producing the documentary film Long Road North.

While touring the film at various film festivals, Lo met Amy Walker, fellow Vancouverite and then Creative Director and Founder Momentum Magazine. Together they travelled to the Montreal Expocycle, Lo with the film and Walker with Momentum, and as they walked the trade show floor, they asked various advocate and bike business one simple question – “What does cycling for transportation mean to you?”

To their surprise, despite being among industry leaders, the response seemed to be a lot of interest in the idea of it, but no idea how to do it.

When she returned from Montreal, Lo decided to dedicate her time to Momentum Magazine, building the business with Walker from a Vancouver-focused newsletter to a North American publication that told the stories of people who make urban cycling work. This is also when she began working with her eventual partner at Momentum, Mia Kohout. 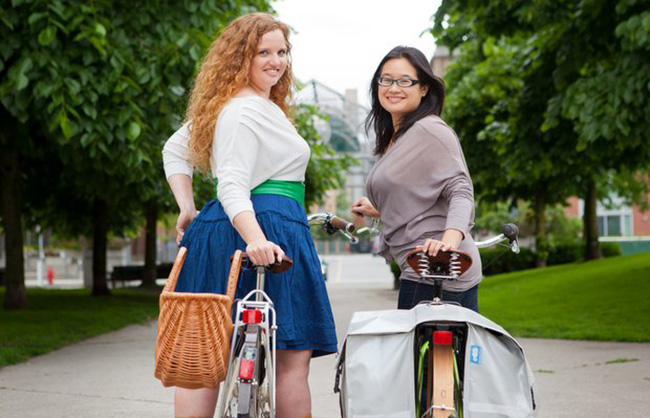 Lo’s mission, along with Walker and Kohout, was to find inspiration in cities throughout the world that people needed to give cycling a try, and depict riding a bike as something anyone can do.

“We all grow up thinking about racing and mountain biking, and the ‘cool-ness’ of it, but it’s not accessible to everyone,” Lo points out. “Cycling for transportation is something everyone can do if they’re given access.” 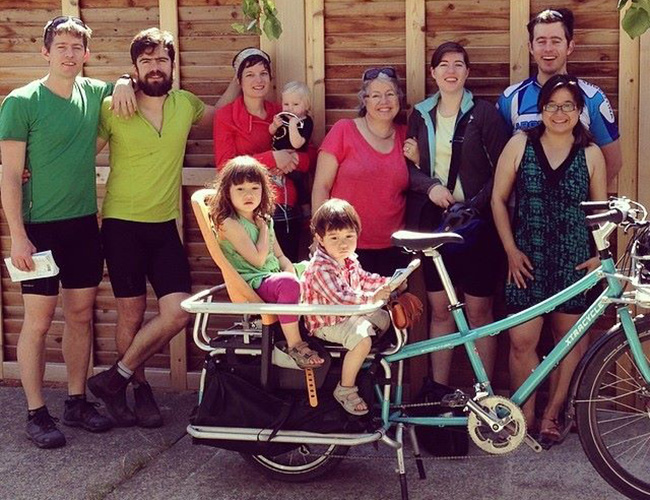 Lo feels that growing cycling isn’t just about looking at what our own city is doing, and that cities can all learn from each other. The same is true for individuals, and so the magazine made a point to ensure an equal focus on men and women on bicycles. Lo found that the more readers started to see people who looked like them, making cycling work, the more likely they were to give it a shot.

As a woman of Asian descent, Lo admitted she doesn’t feel a lot of outward pressure to act as a face or voice for cycling, but recognizes the position she holds as a result of her hard work.

“We have to try our best not to let the privilege go to waste. Sure, it can be tiring, but we need to provide the example.” 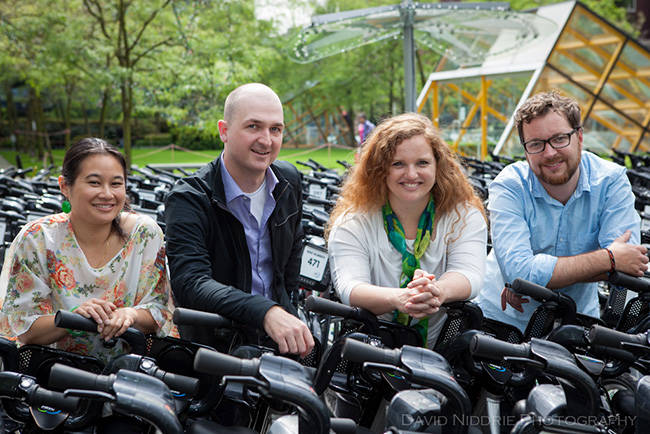 Outside of her role at Momentum, and as a local bike advocate, Lo has also sits on the board for the League of American Bicyclists. Feeling honoured to have been asked, Lo uses the opportunity to provide a diverse voice, recognizing that not everyone fits into the same box. “We need to not be ambivalent to how our needs differ and converge.”

Reflecting on the last 14 years, and where her journey has taken her, Lo is enjoying the space she’s in right now. As a mentor for the Futurpreneur and Forum for Women Entrepreneurs programs, she enjoys listening to people’s dreams, just as she once did with Castellan, and finding inspiration for herself while encouraging others to be open to new adventures. 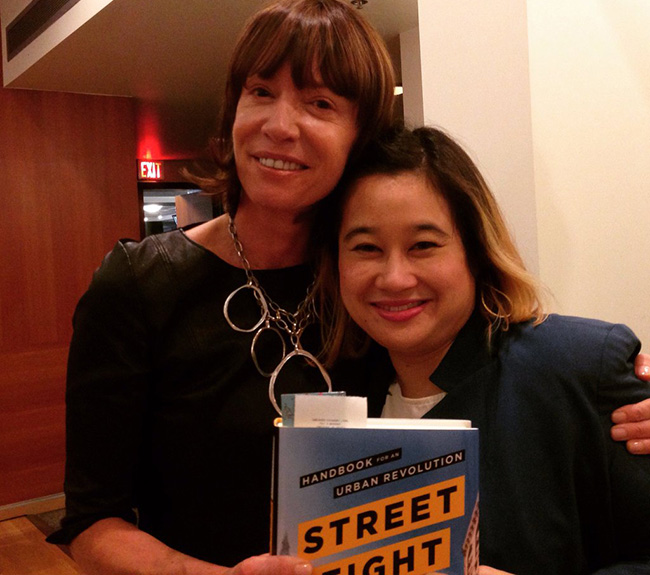 When I asked Lo how she thinks Vancouver’s bike culture has changed since she began her own two-wheeled adventures, she was encouraged.