Most Vancouverites know Andrea Reimer as a passionate, three-term City Councillor, who works tirelessly to improve the lives of her constituents. Whether advocating for a more sustainable future, the rights of Aboriginal peoples, women, or those living in the Downtown East Side, Reimer’s selfless nature has lead to lasting, positive change in the City of Vancouver during her eight years on Council.

What many don’t know is that her past was not the clearest path. Reimer struggled with addiction as a teenager, living on the streets for much of that time. However, while she has worked incredibly hard to get to this point, Reimer hesitates to use her past as a talking point, largely because her change in fortune was – in part – a product of unwavering community support, something many others aren’t as lucky to receive.

“It takes a community.” Reimer points out. “I see a keen need to give back to it, because it was the community that helped me.” 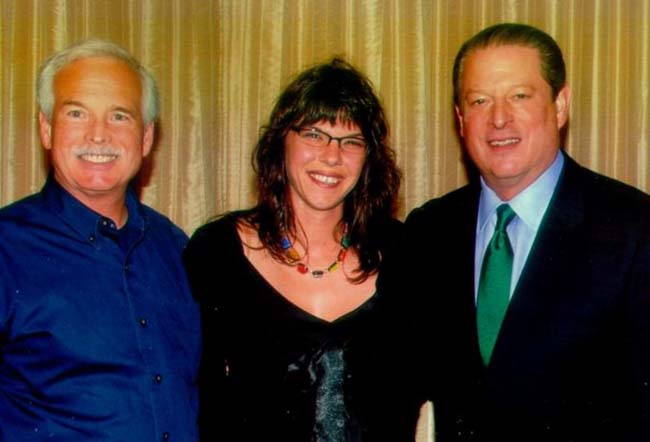 Reimer’s environmental advocacy work began with a practicum position at the Western Canada Wilderness Committee (WCWC), continuing on with the organization to eventually work all the way up to become their executive director. During this period, while working long hours fighting for more sustainable policy at all three levels of government, Reimer decided to throw her hat into the public office arena, running as a Green Party candidate for the Vancouver School Board.

Previously seen as a grassroots party, throughout her campaign, Reimer demonstrated what could be achieved with better organization, becoming the first Green Party candidate elected to a school board seat in Canada in 2002. During this time, Reimer continued her WCWC work, while also raising a five-year-old daughter.

“You could not buy that kind of education,” she suggests, regarding her time at the Vancouver School Board. After spending years on the other side of the table, advocating for change, Reimer found herself juxtaposed between the worlds of politics and activism. “As an activist, I was not modeling the values that I was trying to achieve. My time on the Board taught me what effective advocacy looks like.” 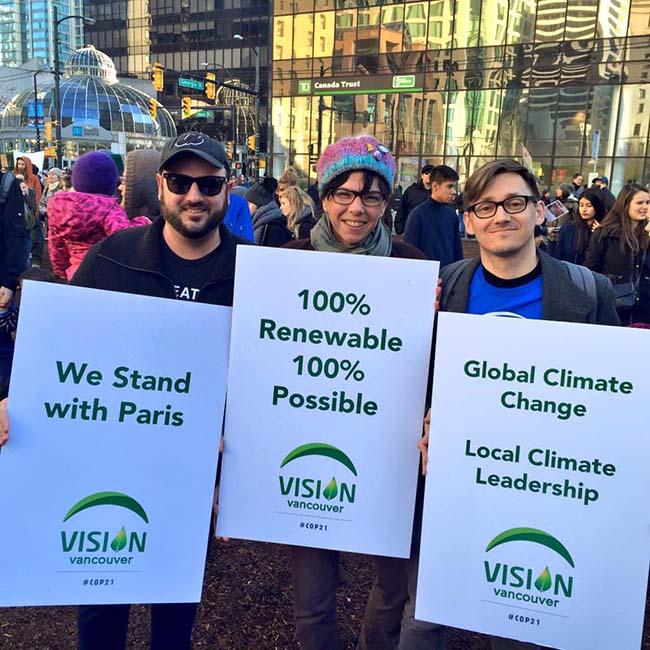 Although grateful for the educational experience, Reimer was relieved when she lost a 2005 re-election bid, returning her focus to community organization and activism. But her journey would bring her back to politics, once again, in the following years.

In 2005, Reimer joined Vision Vancouver. Having seen first-hand during her Green Party days how urban progressives often fail to unite in a cohesive and systematic manner, she felt compelled to identify an intelligent, charismatic character to unite their diverse causes and values. Reimer found that person in Gregor Robertson. 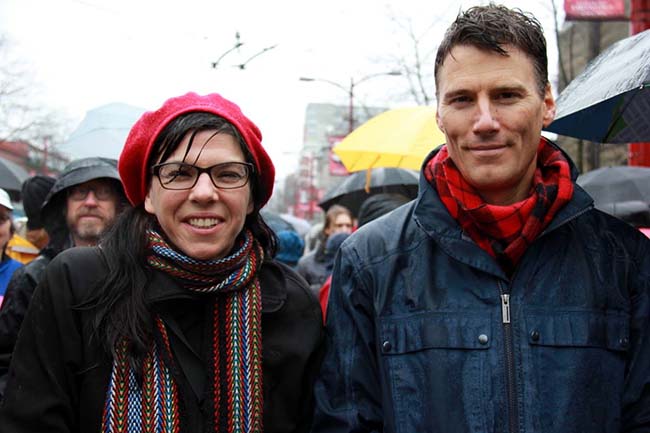 She would carry on to co-chair his election campaign, during which time, Robertson asked her to be on his Council. And so, in 2008, Reimer was elected to City Council to work with the Mayor for whom she had campaigned. When asked if she would have liked more time out of the political spotlight, Reimer admits, “I have no regrets.”

During her early years as City Councillor, Reimer told Mayor Robertson that she did not want to be tasked with affairs of the Downtown East Side, mainly because she feared her connection to the experiences of the people she would be helping would make her “policy blind”. In time, though, she realized that working with the individuals and groups in the area would help her grow personally, and afford her the opportunity to use her personal experiences to better advocate for change. 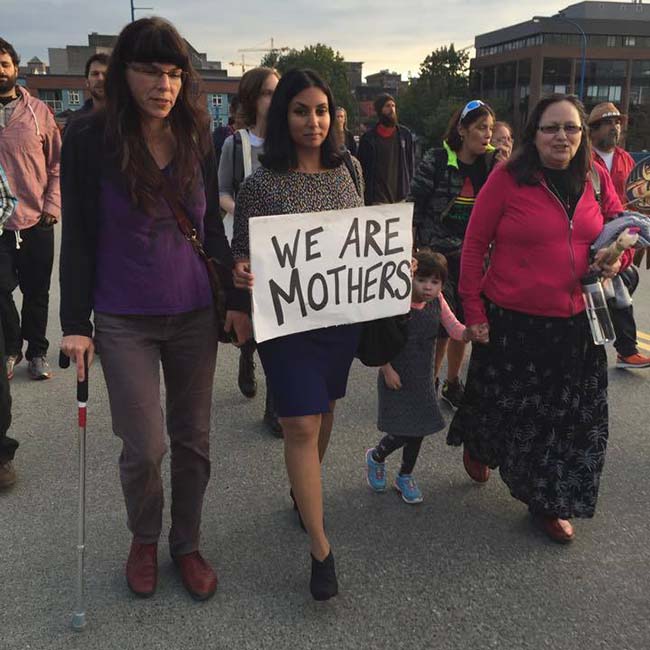 “When you come from a degraded environment, if you’re poor, you can’t really escape that,” Reimer acknowledges. “I recognize it isn’t about me, but rather that it is good to have someone with experience to help create pathways.”

Reimer has spent three consecutive terms advocating for those who need a voice. Her passion most recently culminated in the development of the “Because It’s 2016” motion, which urged Council to formally adopt a 50/50 gender equality policy for all City advisory committees. Since 2005, the City of Vancouver has had a Gender Equality Strategy in place, but had no means to ensure that mark was always being met.

Reimer finds that women frequently experience three common occurrences: being interrupted, “man-splained”, or having men take credit for their work. 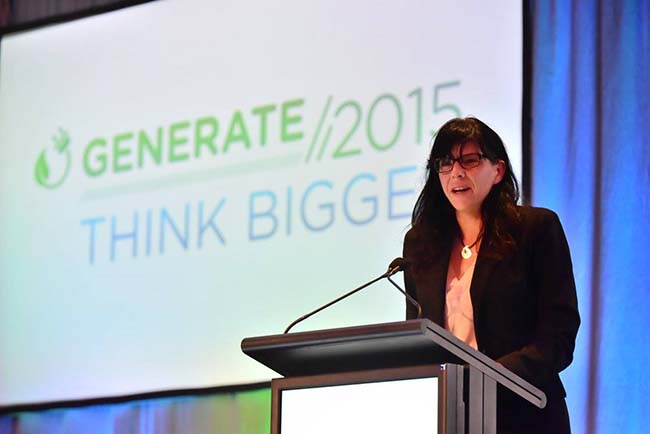 “Many women secretly go through this humiliation every day,” Reimer points out. “If, through my position, I can’t help push women along, then I see it as a missed opportunity.” In fact, upon being selected as Deputy Mayor in 2014, she became the very first woman to hold an office higher than Councillor in the City of Vancouver, a position that has since been passed on to fellow Vision Councillor Heather Deal.

Reimer was initially encouraged to put the “Because It’s 2016” motion forward following the response to an article she shared on Facebook about gender equality. Within days, she had received hundreds of emails and messages thanking her for identifying the change so many women in the city wanted to see. In April, the motion was passed unanimously by Council, making it official City policy, and marking a moment in Reimer’s career about which she will always be incredibly proud.

“I was elected to get policy implemented,” Reimer says matter-of-factly. As she continues her tireless (and often thankless) work, Reimer maintains the importance of community: “It’s all about how you’re working together and inspiring engagement.”