A woman is wanted by local authorities for allegedly causing $1 million in flood damage at an upscale downtown Vancouver hotel building.

According to the CBC, the woman is accused of turning on a fire hose inside the Rosewood Hotel Georgia’s Private Residences, which is separate from the hotel levels. The incident occurred on September 30 and affected a number of condominium units.

Photos captured by CCTV, released publicly by Crime Stoppers on Wednesday, show the woman running down the steps of the building’s stairwell.

Hotel Georgia staff could not be reached to comment on the incident. Anyone who knows the identity of the woman is asked to call Crime Stoppers at 1-800-222-8477.

Does she look familiar? Believed responsible for a million in damage to Downtown Van hotel. Call 18002228477. pic.twitter.com/kd9qjnrO69 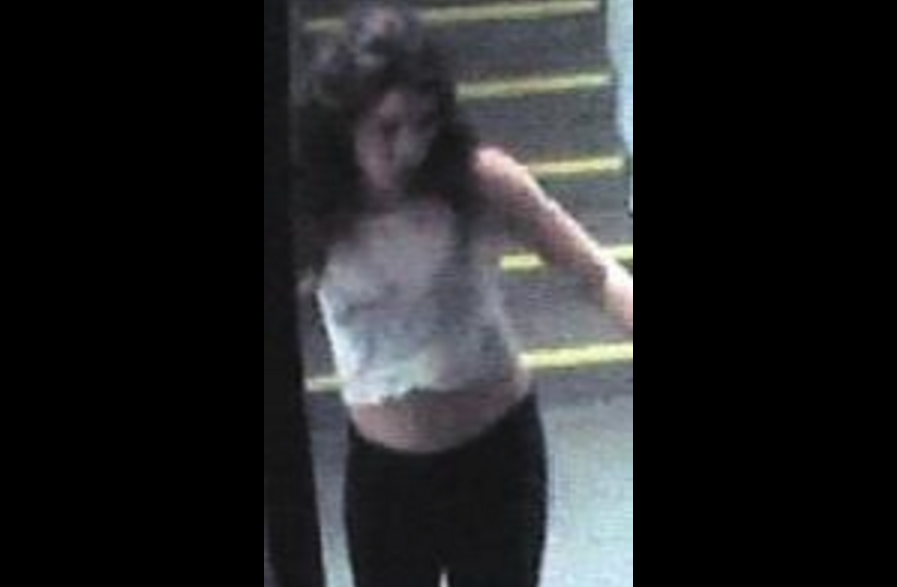 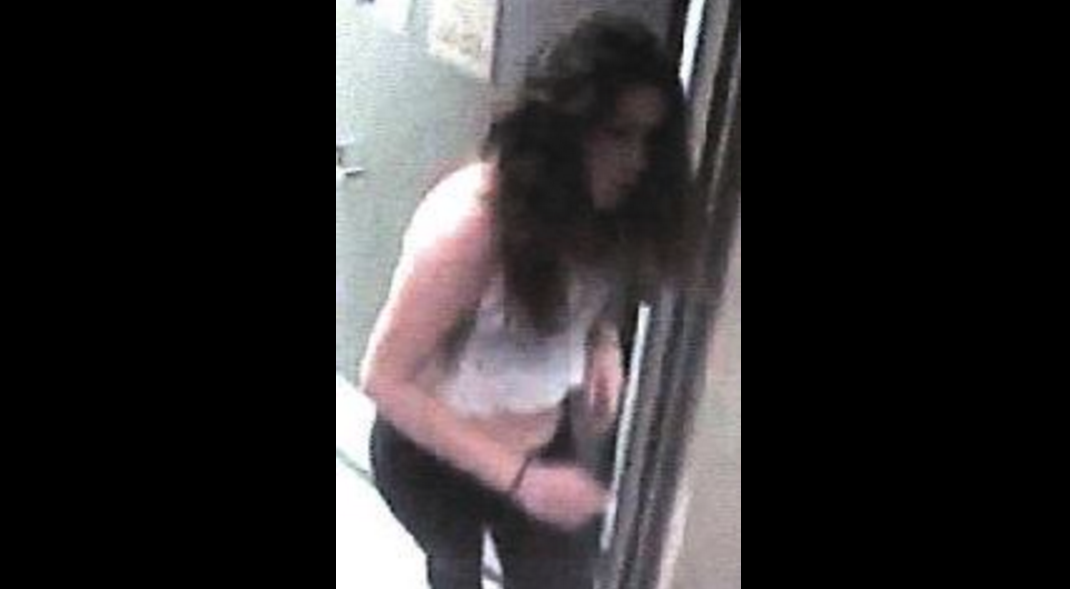