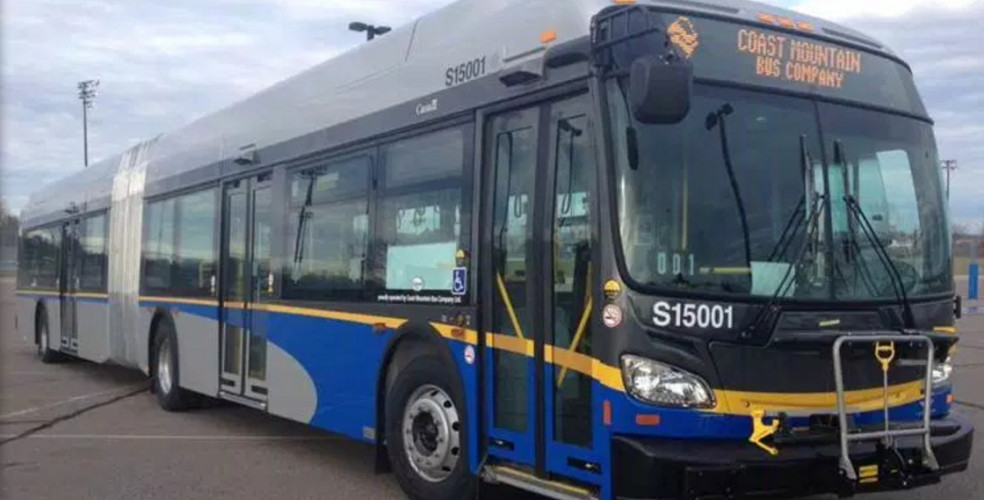 If your bus to Hastings was a no-show this morning, there’s a good reason.

A woman went into labour at around 9:30 am while travelling on the number 14.

TransLink spokesman Chris Bryan says it was a close call.

“I guess her water broke at home and she hoped on the bus to get to the hospital but during her journey, her labour pains became quite intense. Somebody on the bus was a nurse, off-duty, and she came to assist her and make sure she was OK.”

Emergency services were called and whisked the woman to hospital before the baby was born.

Bryan says the incident caused a 20-minute delay in total.

No word yet on whether it was a boy or a girl.