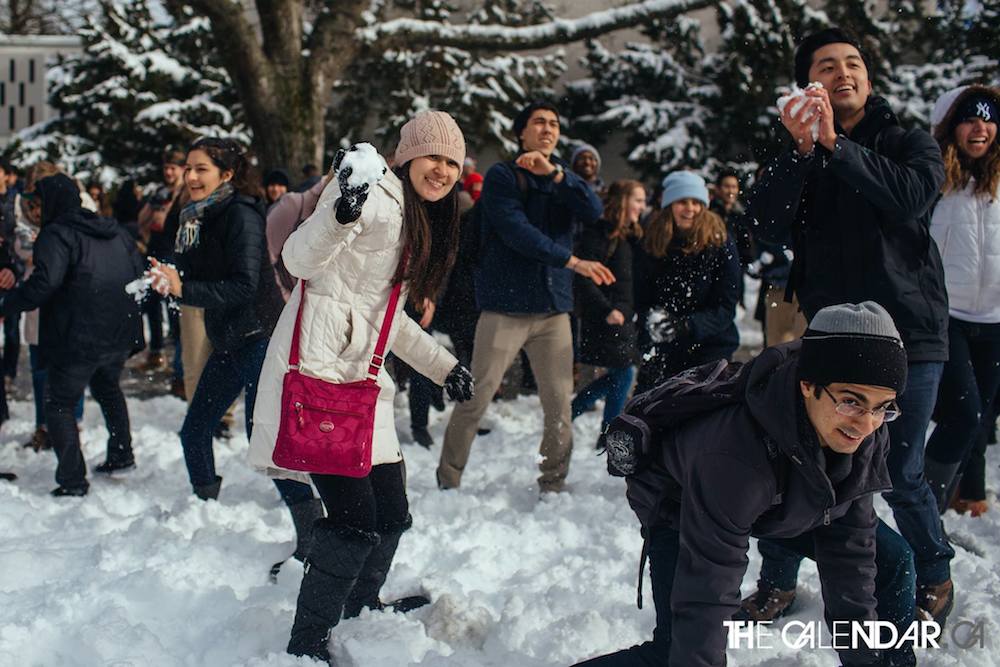 Squamish RCMP are looking for witnesses after a woman in her twenties fell to her death from The Chief in Squamish. This happened at around 5 p.m. on Sunday, August 4.

Her body was found near the first peak. RCMP have not determined the exact location she fell from or how she fell. She was believed to be climbing alone.

Police have released a description in an effort to identify the woman. She is in her late twenties or early thirties, Caucasian, with a medium build, blue eyes and curly brown hair. She was wearing a blue sports bra and green khaki shorts.