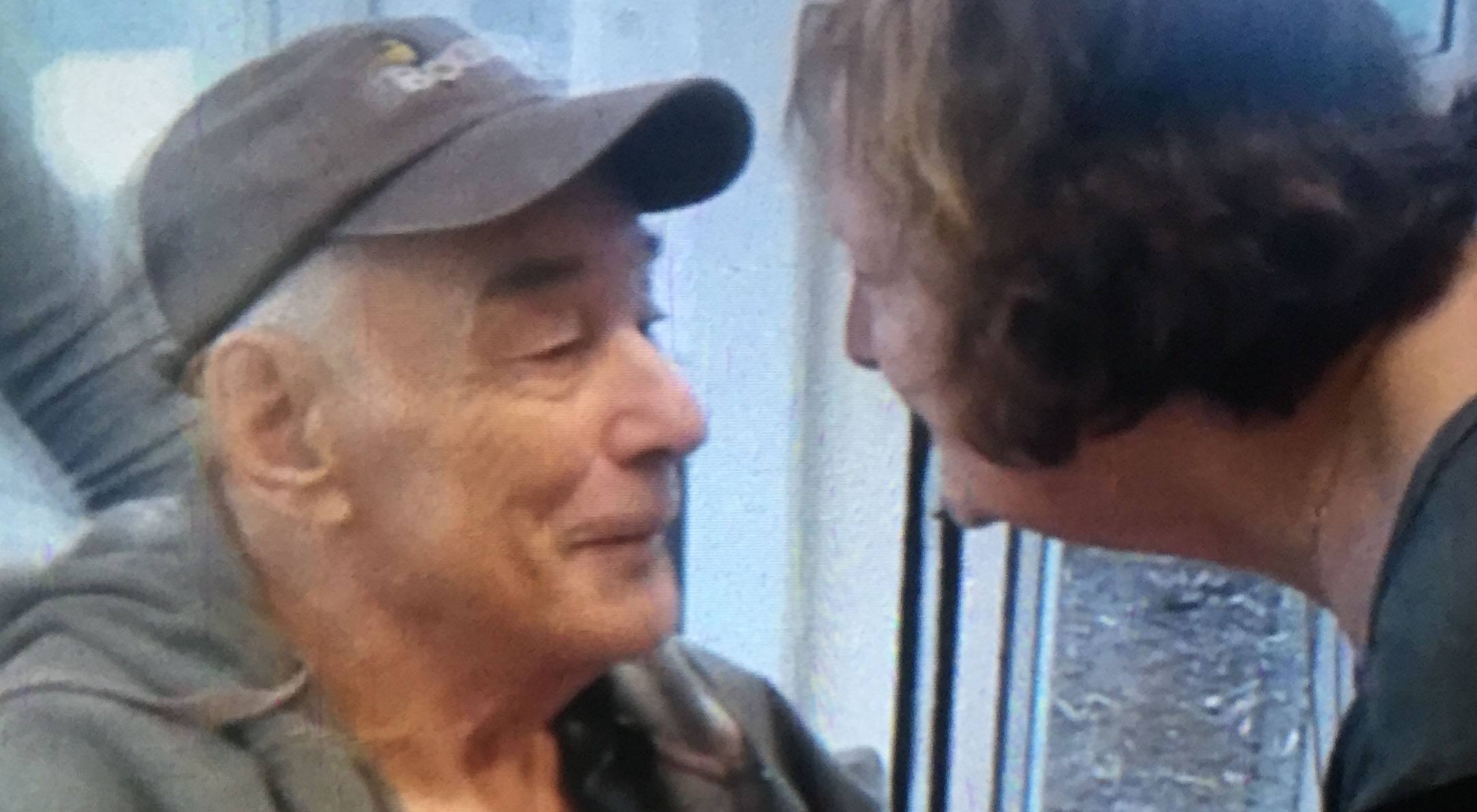 Wolfram Gottschalk, whose story went viral after he and his wife Anita were left heartbreakingly separated in different Metro Vancouver care facilities, has died.

The devoted couple were finally reunited and placed in the same home after months of waiting in September, but Wolfram passed away this weekend.

Their granddaughter Ashley Bartyik, who fought to have them reunited, posted a statement on Facebook on Sunday announcing her grandfather’s passing.

“There are no words. The world lost the best grandfather, father, friend, and husband of 62 years that anyone could ask for,” wrote Bartyik.

“Our family wishes to thank everyone for their support during the reunion of my grandparents, including the media who helped the world see my grandparents true love story.” 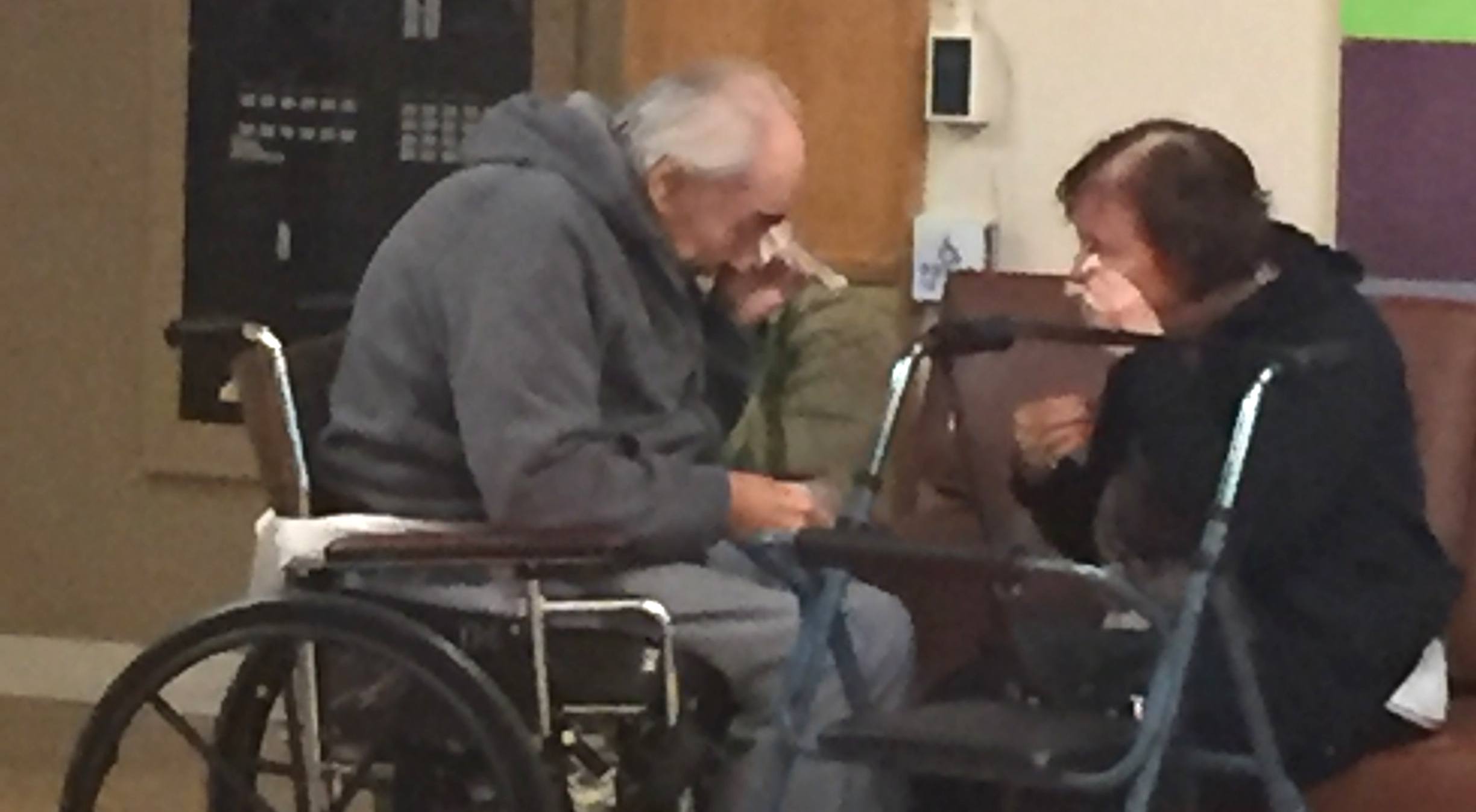 The story of the Gottschalks went global, after Bartyik posted “the saddest photo I have ever taken” on Facebook in August, showing her grandparents crying on one of their visits.

Speaking at the time, Bartyik told Daily Hive that Wolfram and Anita, then 83 and 81 respectively, were a passionate couple, a bricklayer and homemaker in their younger years.

The couple moved to Canada from Germany soon after they got married, and were well known in the community.

However, Wolfram developed dementia, and Anita, 81, suffered mobility and heart issues. Despite that, she continued to look after him in their own home – until this year. 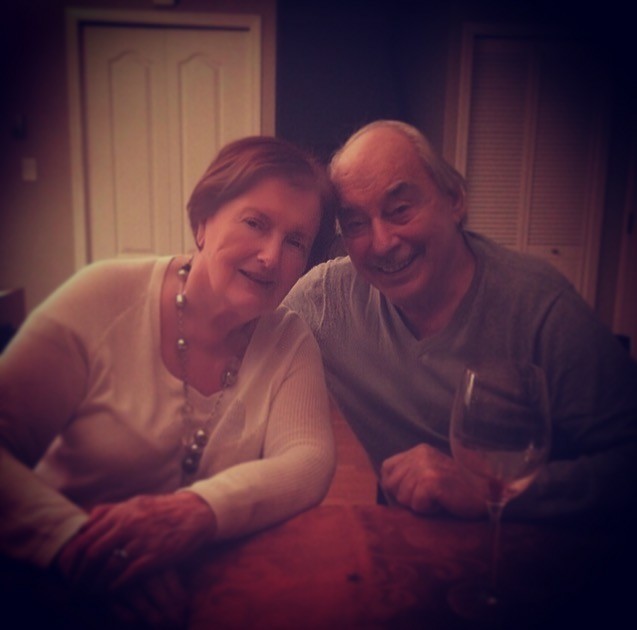 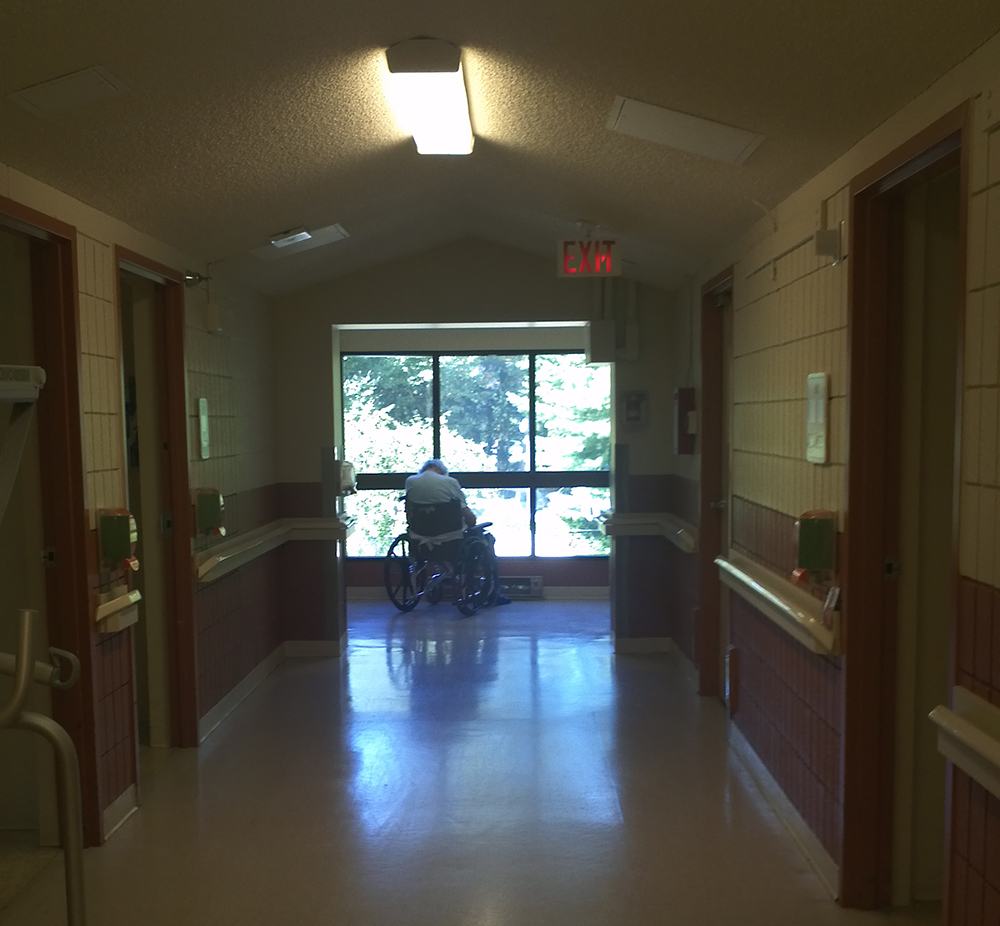 No suitable beds became available until July, when Anita finally got the call. She had a spot at Morgan Heights – but there was no room yet for Wolfram.

Thinking she wouldn’t have to wait much longer for Wolfram to get a place, she moved in.

But months later, the family were still waiting – and still making a 40-minute trip taking Anita to visit Wolfram every other day, to make sure he didn’t forget her.

Fraser Health said it was doing everything it can to get the couple together, but the challenge was waiting for a bed to become available.

After the couple’s story was publicized in August by their granddaughter, the pair were moved closer together, before finally being reunited in September.

Wolfram was moved to the same facility as Anita at the residence at Morgan Heights, where he lived for just a few weeks before passing away.

Writing on Facebook about her grandfather’s passing, Bartyik said the family wouldn’t be commenting further, but her Opi would forever be her motivation.

“I’m so very grateful for the time we got to spend together, especially the many moments in the past few months. We will cherish you forever.”