We’re stripping you down. Not literally, you pervert. When was the last time you counted how many natural resources you used? Never. It would be too hard because almost everything we use can be traced back to what we dig-up from the ground.

This is part-three in our four part series. Have you ever asked yourself, what resources did I put in my mouth today? Probably not, because you’re normal. But from breakfast to dinner we ingest the bounty of natural resources, and here we’ll highlight just 3 of the thousands of examples.

Organic Fruits – brought to you by mining 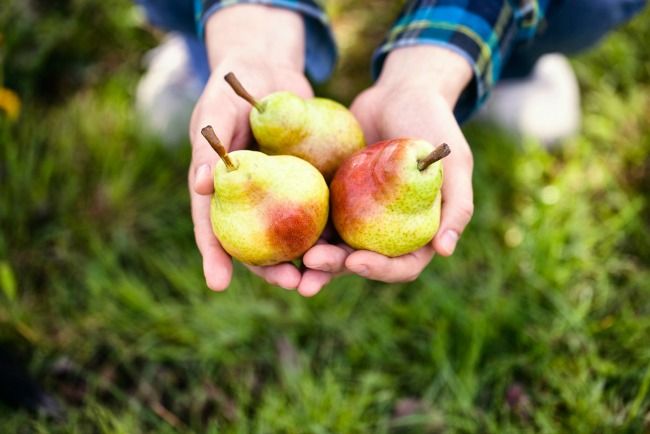 What could be farther removed from “dirty” mining than fresh, pure, local BC organic fruits? Actually, hold on: even BC’s organic farmers rely on a resource produced in our mines.

Zeolite is probably the most obscure resource we’ve featured so far, but just because you’ve never heard of it doesn’t mean it’s unimportant.

When zeolite is mixed with fertilizer, nutrients get released more gradually – which is what you want if you’re trying to avoid applying pesticides. This unknown little resource is also versatile: in the aftermath of the 2011 tsunami tragedy in Japan, scientists dumped zeolite in the ocean to fight the effects of the nuclear leak!

Blueberries – brought to you by horse and carriage 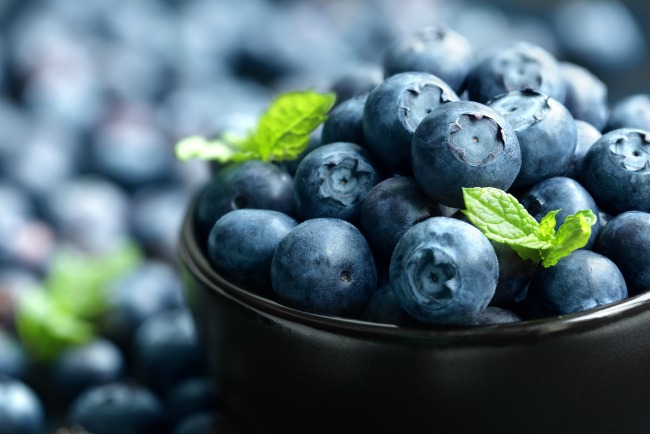 Oh, whoops – it’s 2015, not 1815. Our bad. Blueberries might be tiny, but they’re BC’s top agricultural export (and delicious). And they need to get to market somehow: whether their destination is Australia or your neighborhood Safeway, oil is the only way that’s going to happen.

As long as we don’t want to return to living in a series of disconnected and isolated agrarian settlements, food is going to need to find its way to where the mouths are. So next time you eat a tray of berries in one sitting, spare a thought for the tractors, trucks, and ships that help feed you.

Everything – brought to you by sulfur 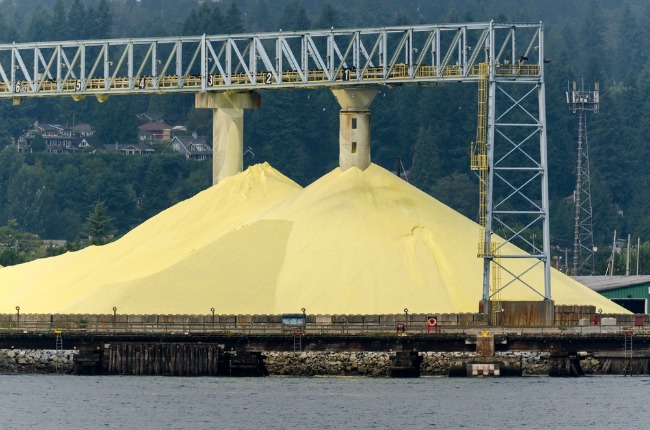 Plants need food too, and feeding them is a big industry. Those big yellow pyramids in North Vancouver or Port Moody aren’t there just to look pretty, they’re an essential component of fertilizer.

If crops don’t get enough sulfur, they’ll get sick (complete with physical symptoms) and production would fall. In fact, Canada is a titan in global sulfur production – we account for 40% of exports and are by far the biggest player. And we need another shout-out to oil and gas here: all of Canada’s sulfur is produced as a byproduct of oil and gas operations in Alberta and BC.

Agriculture is sometimes thought of as ancient and unchanging. But as we’ve seen, without natural resources, there would be a lot less food to go around and it wouldn’t be able to get to us.

Resource Works is a non-profit research and advocacy organization supporting a respectful, fact-based public dialogue on responsible resource development in B.C. For more information on why we’d be naked without natural resources, visit resourceworks.com.