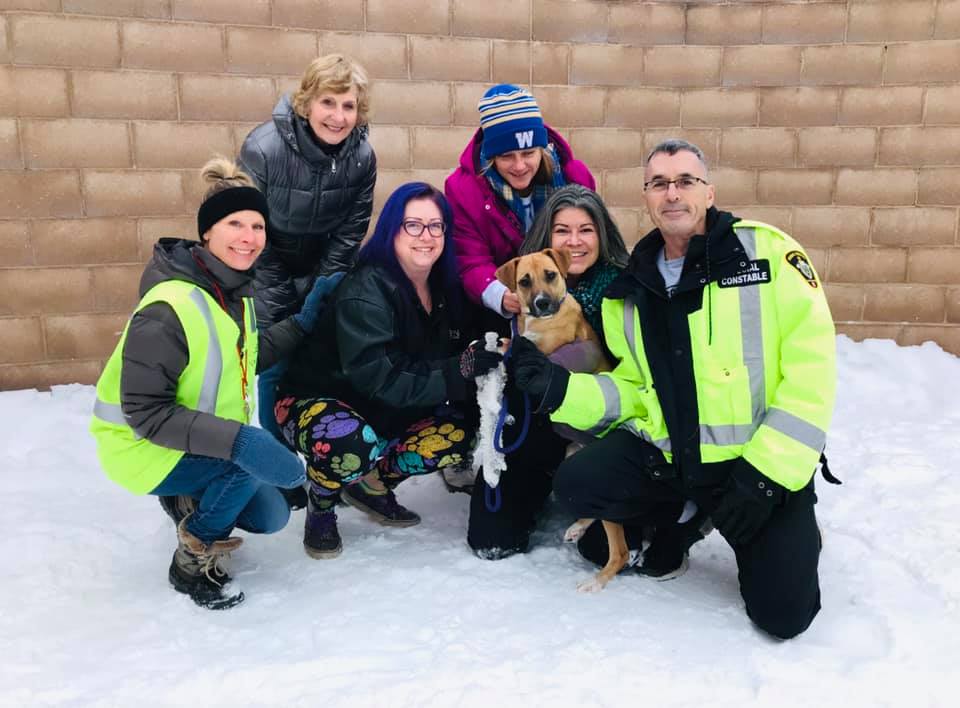 A Canadian animal shelter that asked people to visit the facility on Christmas Day so the dogs wouldn’t be lonely was overwhelmed by the public response.

Hundreds of people packed into Winnipeg Animal Services, responding to a Facebook event created by a staff member several weeks ago inviting people to stop by and have a cuddle and a visit with its adoptable dogs.

They expected a few people to show up — not hundreds.  At some point, the humans outnumbered the shelter pets.

“We literally had a lineup down the street,” the shelter posted of the huge response on December 25, adding that people packed the halls with donations from its wish list for its menagerie — as well as treats for staff and volunteers.

Supporters fed dogs’ treats through their kennels and played fetch with canines in the two exercise yards.

Some visitors even told the shelter they’d return later in the week to permanently adopt the pooches they met.

The holiday is normally a quiet one at the shelter, with a skeleton crew of volunteers cleaning out kennels and taking the dogs out into the yard for exercise.

The shelter primarily takes in strays from the Winnipeg area. The region, particularly rural Manitoba, struggles with the issue of pet overpopulation and homelessness. Rescue groups in several provinces, including Ontario and BC, are looking for temporary foster homes that can take in dogs in dire circumstances from the area.

Here’s a look at the heartwarming Christmas at the shelter: 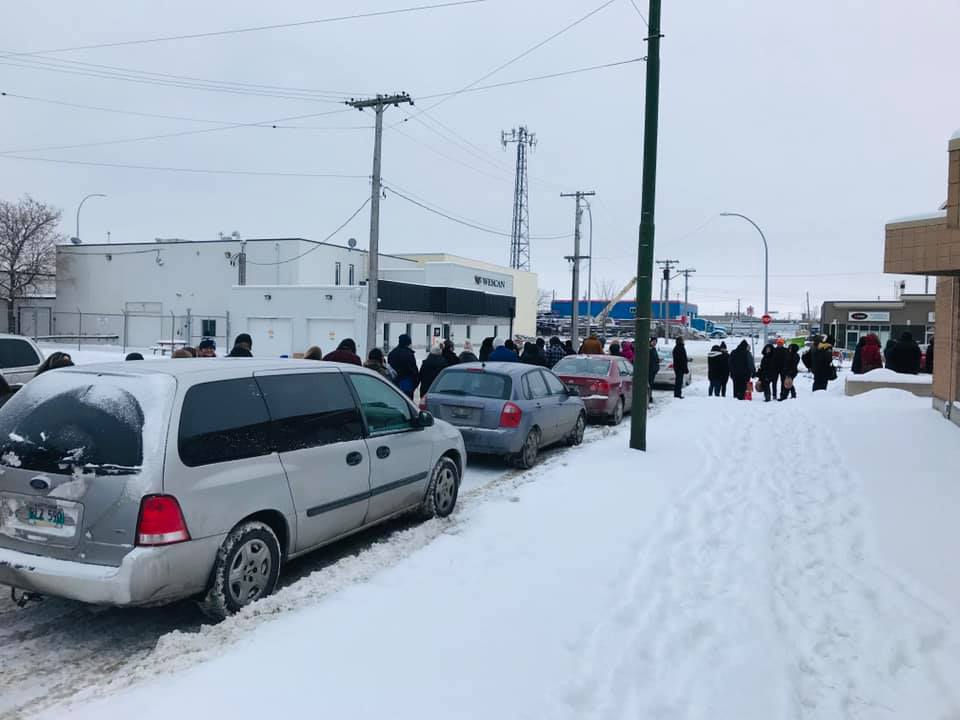 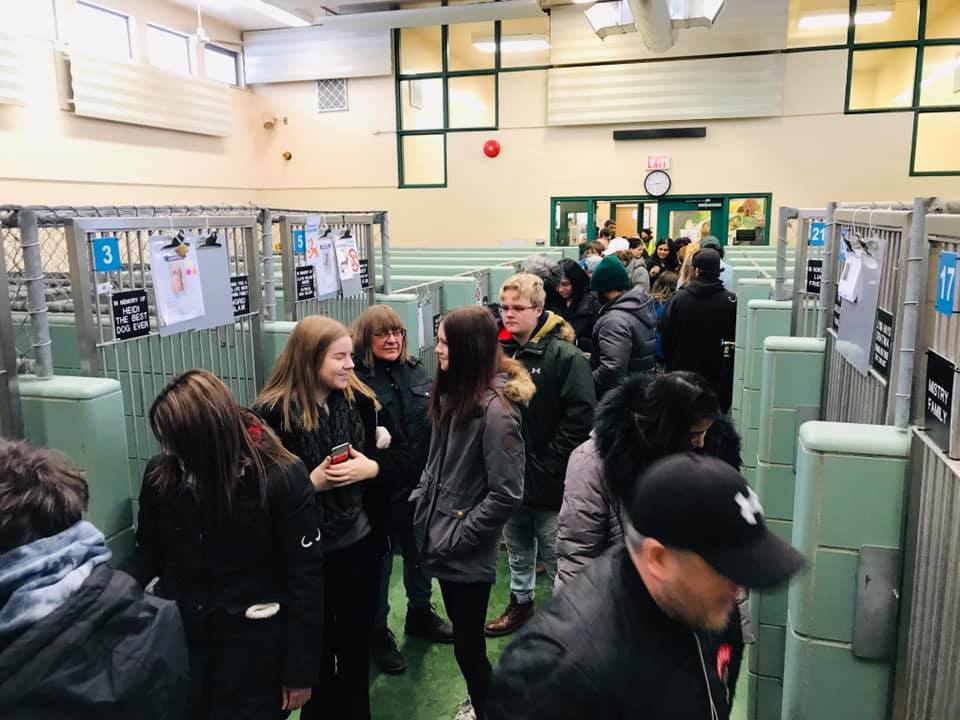 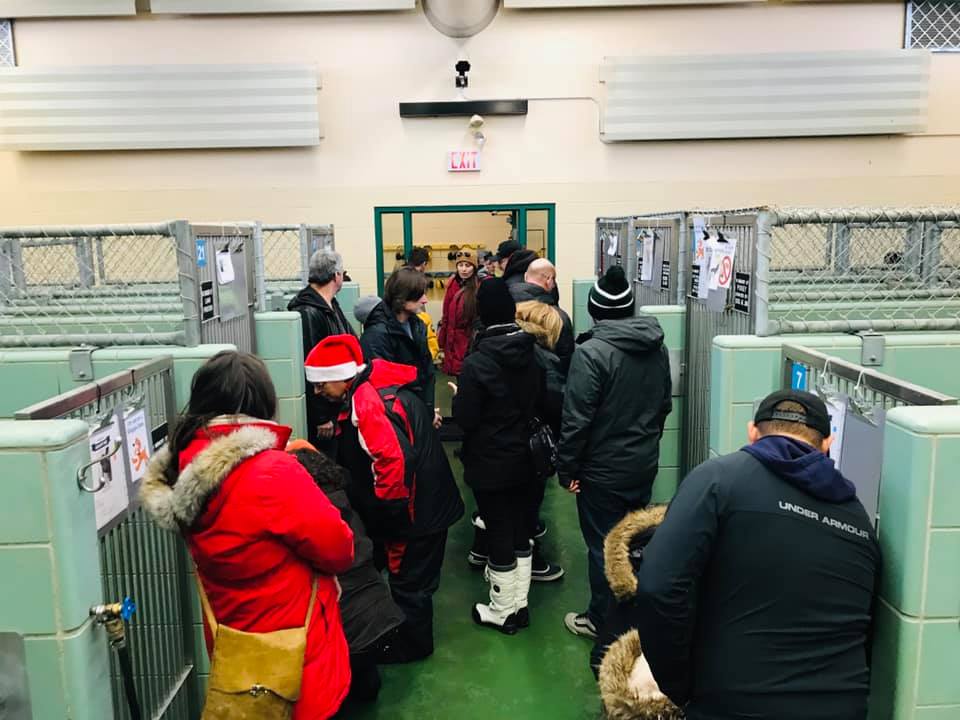 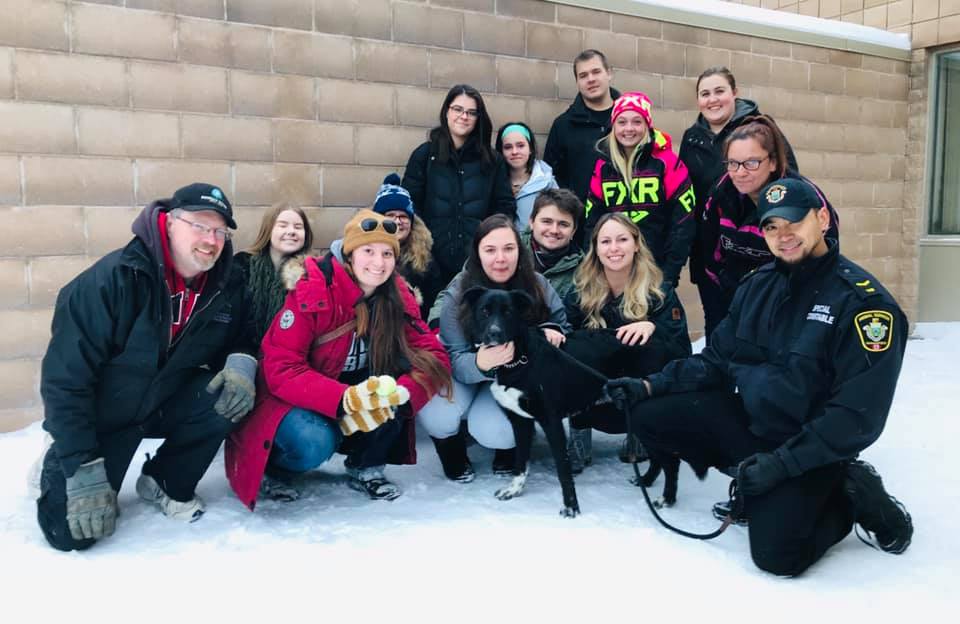 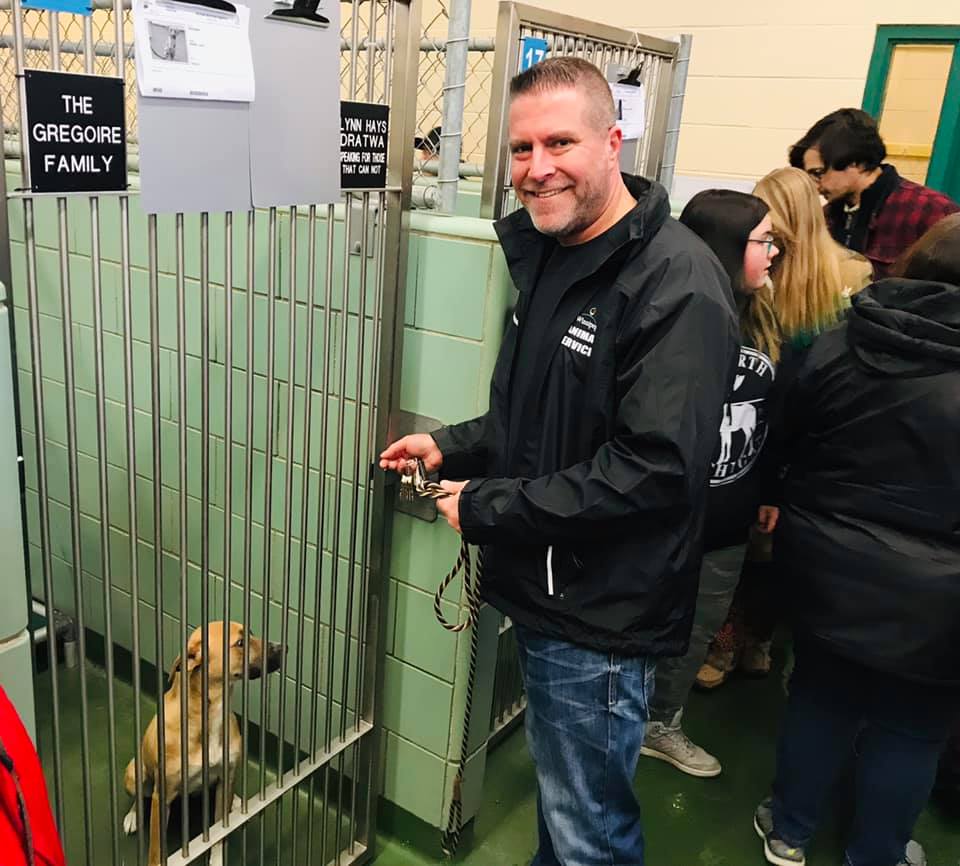 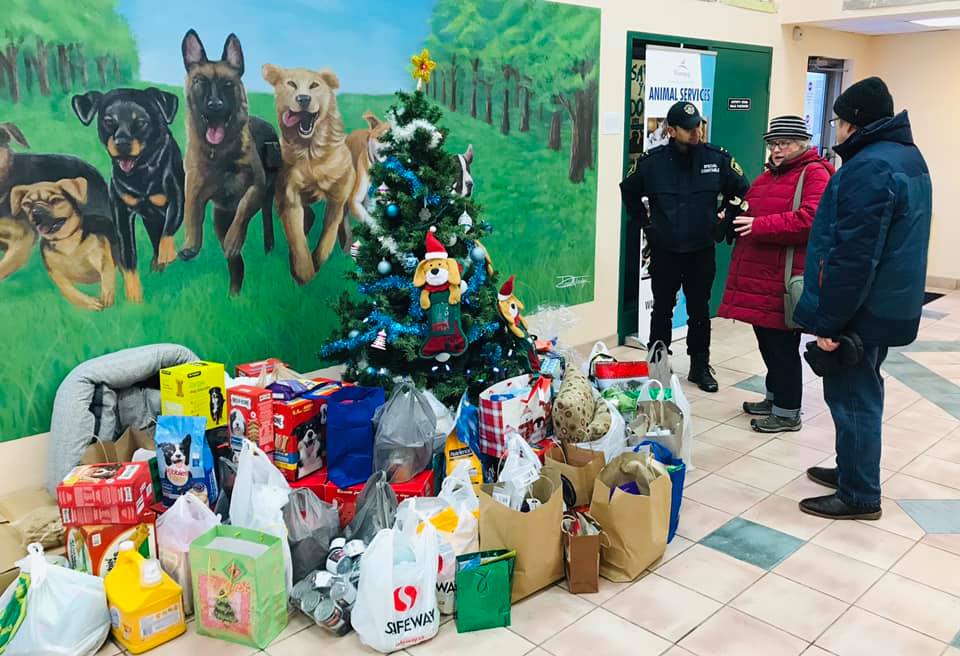