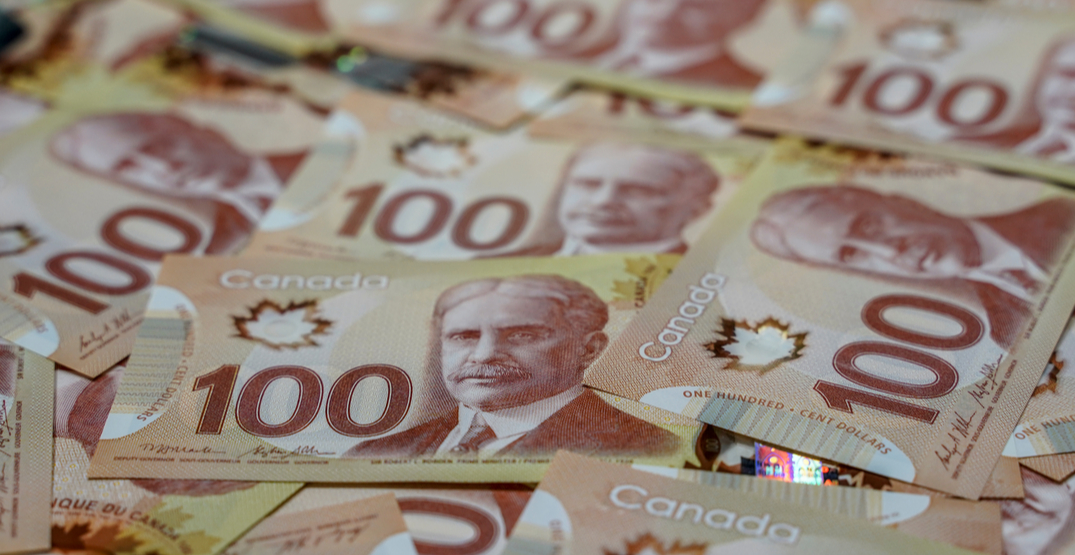 A single winning ticket for last night’s $70 million Lotto Max jackpot was sold in the province’s Sudbury Region, according to OLG. 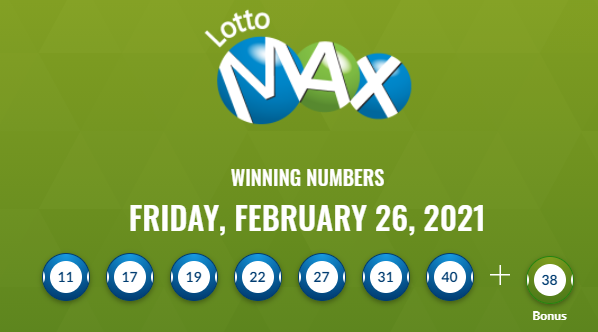 The February 26 draw produced some other big wins across Ontario:

The results of Friday night’s draw can be found here. Winners have up to a year to claim their prize.

According to OLG, “All tickets generated by the lottery terminal expire 12 months after the draw date on the ticket.”

The next Lotto Max draw is on March 2, and the jackpot is estimated to be $24 million.

If you’re one of last night’s lucky winners, you can claim your prize here or by booking an appointment at the OLG Prize Centre in downtown Toronto.

So make sure to check your tickets – you could be almost $70 million richer.