After 54 hours of coding, designing, and validating their idea, team ConceptKicker.co was declared the winner of Vancouver’s Startup Weekend, which kicked off the Startup Week events around the city. On Friday evening, participants pitched their ideas to a crowd of over 125 coders, designers and business gurus.

Conceptkicker is the world’s first one-stop-shop platform that makes it easy artists to transform their 2D character concept art into 3D printed figures that can be sold to fans on a crowdfunding platform. Artists upload their 2D work and have fans back the project. Once it reaches the purchasing threshold, ConceptKicker turns the artwork into a 3D model, prints it, and ships it to fans. 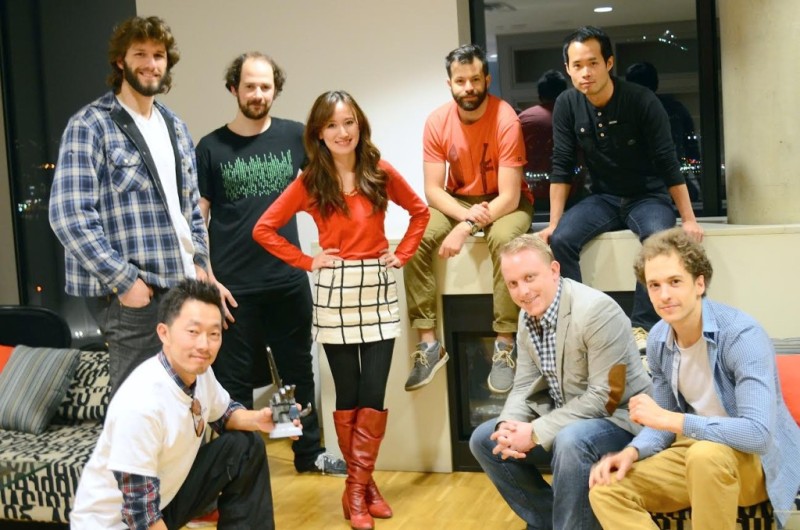 “We’re empowering artists and designers without any knowledge of 3D modeling and printing…to sell their artwork and concepts in a way they have never been able to before through 3D printing,” says founding team members and concept artist, Tony Yang. “This is something that can allow artists to live out their passions and turn it into a business.”

When reaching out to well-known artists in the community, many were very excited about the idea and looked forward to getting their concepts onto the platform. “I created a 3D model and it was a huge showing by my fans,” said Arman Akopian, a popular concept artist for games like Tomb Raider. “I think the idea will be a huge success.” 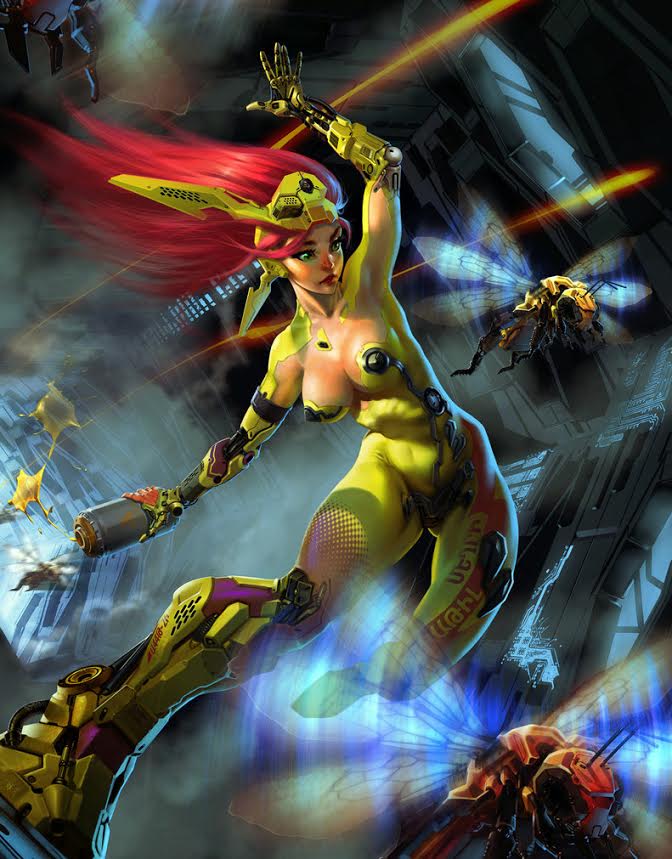 “The project is popular with the fans that like to collect these pieces – to them, it is art,” said Denny Hollick, another founding team member of ConceptKicker. “We engaged with these communities online significantly over the weekend and it generated a lot of interest. The idea also has a lot of room for expansion into other design spaces that go beyond artwork.”

ConceptKicker’s platform is promising even past the realm of art. “Someone who designs a new prosthetic arm, or a new robot, can also have their ideas converted by our company into a 3D prototype,” says founding member Matthew Anderson.

ConceptKicker is still in the initial stages of their business, but they are looking forward to a full launch in the coming months with a diverse portfolio of famous contributing concept artists.

As the winner of Startup Weekend Vancouver, ConceptKicker will now be competing in the world in the Global Startup Battle, sponsored by Google.