In celebration of their ten year anniversary, Vancouver-based menswear label, wings+horns has teamed up with Nanamica and Ace Hotel, two innovators with similar influences – to design the exclusive gore-tex® parka.

Constructed to provide maximum protection and functionality, the design is based on Nanamica’s classic and coveted Cruiser jacket, and takes inspiration from the Ace Hotel bellmen. The parka is made from a waterproof and breathable three layer gore-tex® performance shell. True to the label’s aesthetic, wings+horns ensured thoughtful and deliberate attention to detail – a merino wool lined hood, side-arm radio pocket, chest and hip pockets, leather toggles, and a locker loop on the back neck. A custom patch on the radio pocket pays homage to the trios collaboration. Dynamic and forward thinking, this wings+horns x Nanamica x Ace Hotel collaboration isn’t messing about! The parka released worldwide on Monday, January 20th, and will be available in-store and online at ace hotel new york, haven, nomad, the tannery, hypebeast, the wings+horns retail showroom, and wingsandhorns.com. Think of this gore-tex® parka as your go-to winter topper that will keep you dry and warm for years to come. 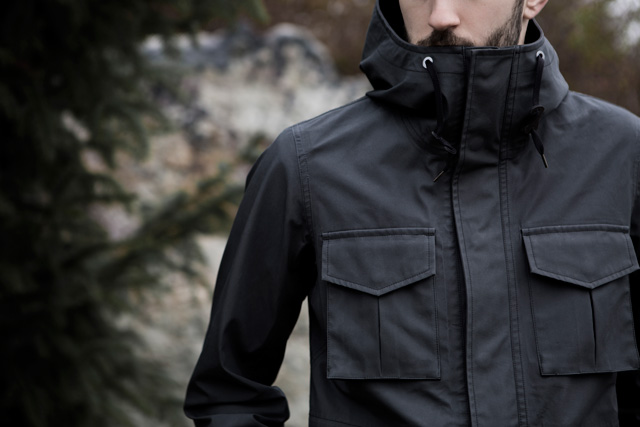 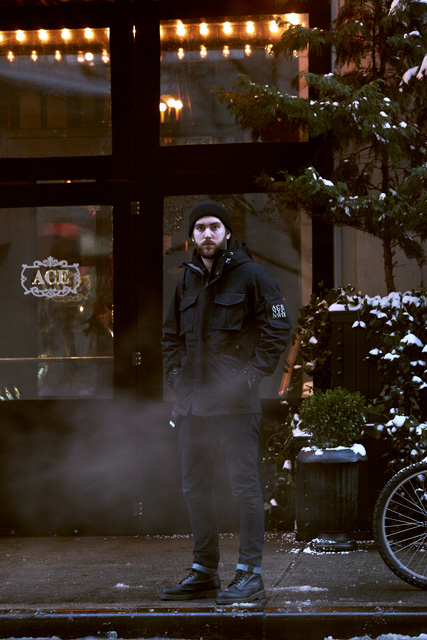 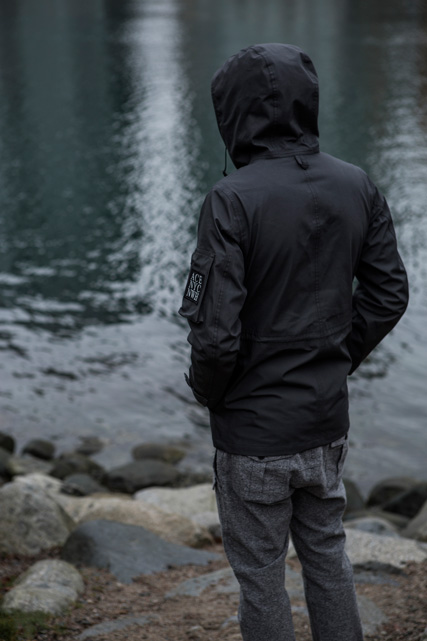 Call it perfect timing for the cold weather season, but this is only the first in a series of many special projects wings+horns is launching in 2014 to commemorate a decade, and a successful one at that. Originating between Vancouver and Tokyo, wings+horns was founded in 2004 with an aesthetic that can only be described as rugged sophistication. While the brand got their start being sold in stores worldwide, they most notably just opened a retail showroom in October, where both wings+horns and their brother brand, Reigning Champ are available. Both brands are made right here in Vancouver, keeping things local and Canadian. 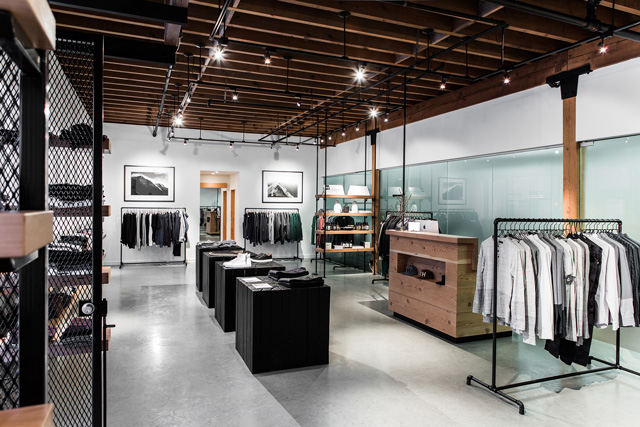 To further celebrate their decade of design, brand advocates can look forward to collaborations throughout 2014 with Ken Diamond and Danner. More special projects will be announced closer to their release dates.

In celebration of ten years, Tuesday, January 21st also marks the launch of their Spring/Summer 2014 line, available in their retail showroom, online, and stockists worldwide. After ten years between Canada and Japan, the brand is paying homage to its Japanese roots and the foundation that makes up wings+horns. The collection has a strong rugged aesthetic. Think sunny oranges, sandy tan hues, vibrant blues, and indigos as the dominant colour palette, alongside a variety of custom prints, such as quill, sakiori stripes, and sashiko patchwork jacquard. Ancient techniques applied to modern fabrics is key for this collection, with a colour palette inspired by sun, sand, and sea. While this collection focuses on its Japanese roots, the upcoming Fall/Winter 2014 collection will pay homage to its equally influential West Coast and Vancouver roots, so stay tuned for that. Check out the full Spring/Summer 2014 collection on wings+horns or visit their retail showroom at 133 W 5th Avenue in Vancouver. 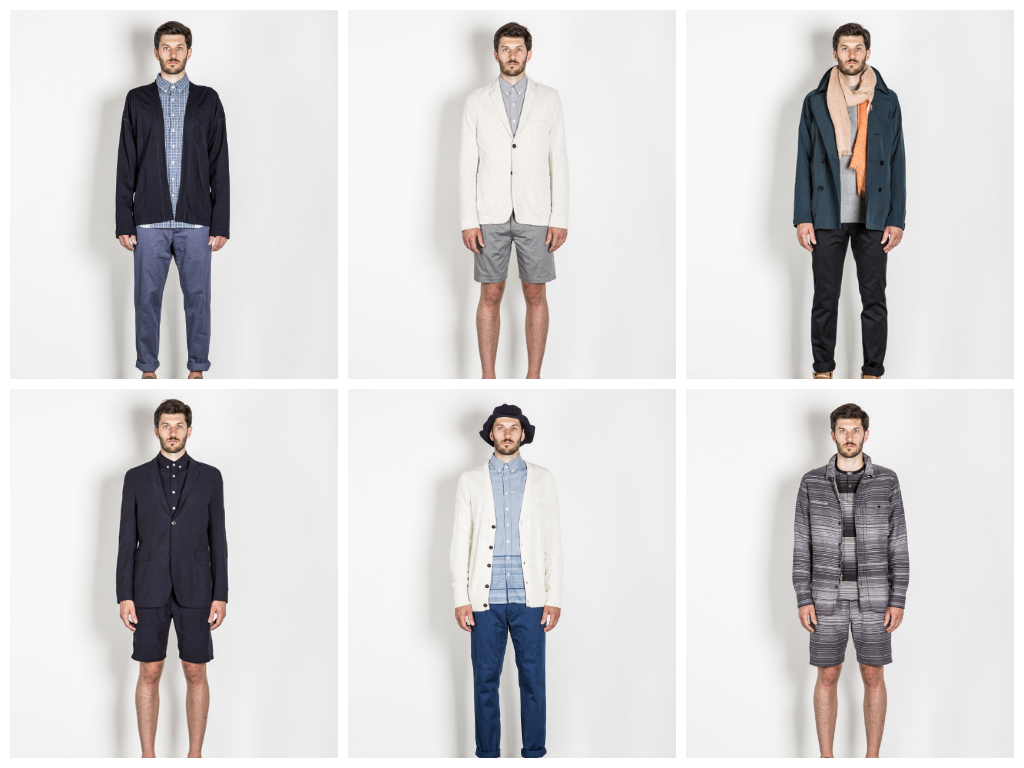